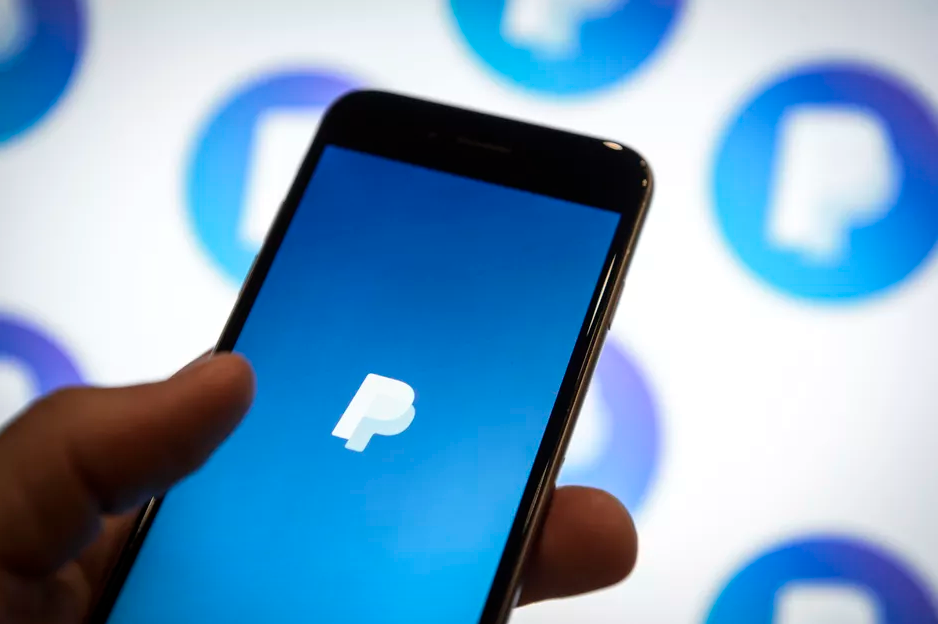 According to data collected by Learnbonds, the number of quarterly Paypal payments jumped 85 percent in the last three years, hitting 3.2 billion in the first quarter of 2020.

PayPal has been providing digital commerce and peer-to-peer money transfers in more than 200 markets worldwide which contributed to steady growth in the number of transactions throughout the years.

In the first quarter of 2017, PayPal reached 1.7 billion transactions worldwide, according to Statista data.

By the beginning of 2018, the figure jumped by 30 percent, reaching 2.2 billion. Based on the statistics, the first quarter of 2019 reached 2.8 billion transactions, and by the end of that year the number hit a total of 12.4 billion, a 25 percent increase by the year.

PayPal’s major role in the digital payment landscape has contributed to building a cashless society, with continuous growth in a number of users and transactions.