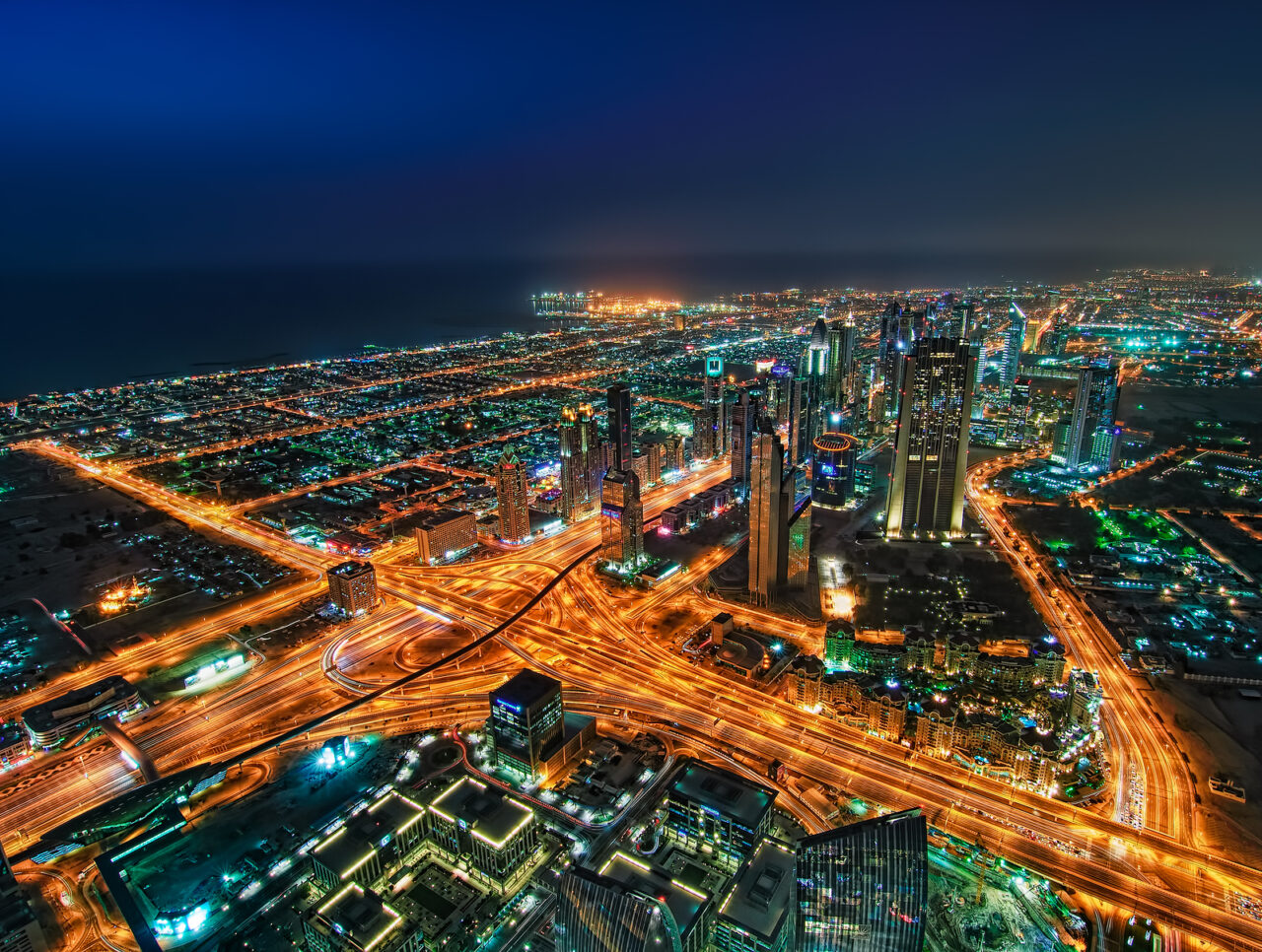 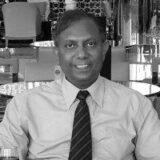 Iftekhar Ahmed is Founder of Pedestrian Safety initiative that is campaigning for Sustainable Living.

Pedestrian Initiative That Is Saving Lives In UAE

Everyone is a walker, but no cars stop for walkers to cross.

In 2013, pedestrian fatalities in the UAE and in the GCC accounted for almost one-third of roadway-related deaths. In Dubai, fatal traffic accidents that involved pedestrians were the second biggest cause of death in the emirate. Over an 11-month period, there were 40 fatalities and 360 people injured, according to Dubai Police statistics.

In Sharjah, 37 children were killed in 2012 after being run over by cars. In the most cases, they were accidentally run over by their parents or relatives, police reported.

The severity of the situation caught Iftekhar Ahmed’s attention in 2008. Iftekhar had just returned from Canada to UAE in 2007, and he noticed that the most of the motorists are not giving pedestrians way to cross at uncontrolled crossings despite flashing amber light.

“It is to be mentioned that every one of us is a Pedestrian including our school-going children. By crossing the lane, street or a road, someone of our family member is going to a nearby shop; attending prayer; walking to catch public transport, walking for health fitness/illness, etc. Eventually which has become part of our daily life,” Iftekhar says for CXM World.

“Unfortunately, many drivers hardly give way to pedestrians and it was at this point, an inspiration came to me to create an opportunity to raise awareness for pedestrian road safety both as a motorist and from a pedestrian’s position”

“I’ve got a defensive driving certificate from the Canada Safety Council and I’m really concerned about pedestrians and their safety here in Abu Dhabi,” Ahmed says. So he started his journey by starting a Pedestrian Safety issue “Drivers should take more care turning right” in The National newspaper of Abu Dhabi Media to draw everyone’s attention.

“When moneyed people get behind the wheel, they forget about others, particularly the pedestrians”

Just like the rest of pedestrians out there, Iftekhar has also noticed that people who drive expensive cars rarely maintain the simple and compulsory road discipline. This includes indicators for changing lanes or keeping a safe distance with the cars in front.

“The reason could be to prove their status and position by not following such driving practices,” Ahmed says. “When motorists themselves do not bother to value the general road etiquettes for other road users in the first place, when it comes to pedestrians, the same behaviour implies and no respect are given to the pedestrians,” he concludes.

Taxi drivers always seem to be in a hurry to drop off passengers and looking forward to picking up new customers. They are also often ignoring stop signs and pedestrians who are trying to cross the road.

“Since all the taxi companies are regulated by an authority like TransAD (for Abu Dhabi), RTA (for Dubai), they can motivate drivers by giving tutorials or holding workshops for drivers to obtain necessary driving etiquettes and to respect pedestrians in special,” Iftekhar suggests.

“I have noticed cars and SUVs honking at vehicles in front of them at uncontrolled pedestrian crossings. I have myself faced this road bullying behaviour when I slow down and stop for walkers to cross”

Iftekhar has noticed cars and SUVs honking at cars in front of them while pedestrians were crossing. Then he decided to put on the self-made decal at the rear of his SUV. Now the vehicles behind are always curious to read the decal.

“So now when I stop for the pedestrians to cross freely, as usual, vehicles behind me understand why I am stopping and don’t rush me to move until the pedestrians have finished crossing,” Iftekhar explains for CXM World. “After going around in the city, a behavioural change in drivers were noticed when they read my decal and they started stopping for people to cross without risking their lives,” Ahmed adds.

Since the beginning of spreading the awareness through the decal, it is noticed that 7 out of 10 cars are stopping at uncontrolled pedestrian crossings to allow them to cross. This number was significantly lower before.

“Pedestrians should not cross through undesignated areas like jaywalkers and cause inconvenience to the motorists, as respect should be given both ways to motorists as well to create better road safety”

Even though Iftekhar’s campaign focuses on the behaviour of the drivers, he also has an advice for the pedestrians. “My advice to pedestrians is to walk attentively especially while at road crossings. Pedestrians should not be distracted by using smartphones or engaging into conversations with others while at crossing zone which distracts them from being aware of cars coming,” says Ahmed.

“Individual can make a difference for a good cause”

It often seems like there is no point in fighting, but where would this world be without people who are fighting for a good cause? Iftekhar’s initiative for pedestrians is one of those fights.

At the upcoming Gulf Sustainability and CSR Awards 2016, Iftekhar will present his campaign to other business professionals and spread the word about his initiative.

The initiative has also inspired Abu Dhabi Distribution Company (ADDC) that has started campaigning as part of their CSR’s “Purposeful Social Responsibility” strategies. The company started placing similar decals on both sides of their vehicles in Abu Dhabi.

Iftekhar Ahmed first moved to the UAE in 1995 and migrated to Canada in 2004. He returned to the UAE in 2007 and works at an Abu Dhabi Government company as a Studies Engineer. His slogan for the pedestrian campaign is: “Ensure Pedestrian Safety; Respect them for Sustainable Living.”

Finally, Iftekhar is optimistic about the future of pedestrians in the UAE: “I do believe that this country has good road structures and safety measures just as other modernized countries, maybe even better than some countries and when more and more people start following my initiative and give respect to pedestrians, the roads will gradually become safer in the near future.”