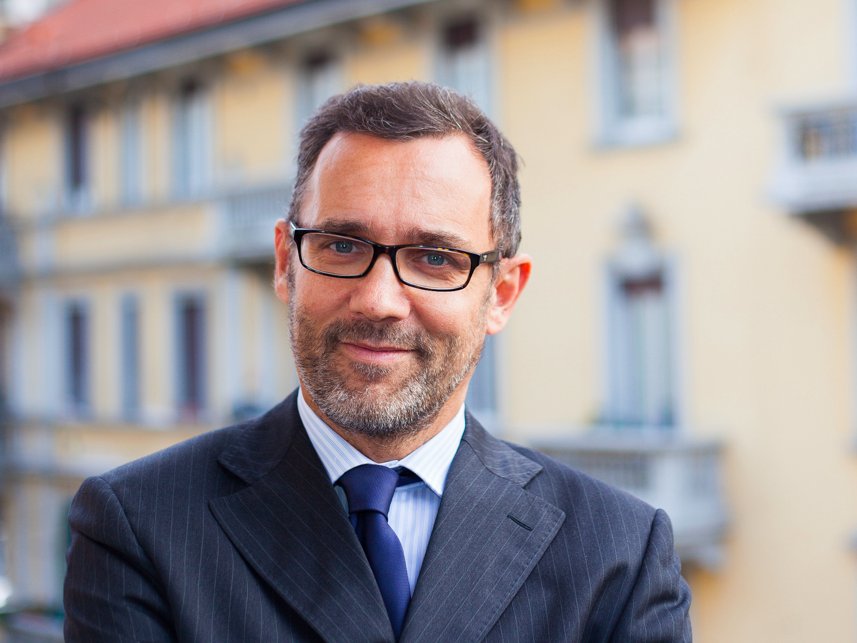 LONDON — Robo-advisor Moneyfarm has attracted over 10,000 customers in the UK since launching last year and is now one of Europe’s biggest independent digital wealth managers.

Annual accounts filed with Companies House and shared with journalists on Friday show that Moneyfarm, which operates across Italy and the UK, now has £260 million in assets under management (AuM).

It puts Moneyfarm behind Nutmeg, which announced AuM of £600 million in December, and Scalable Capital, which confirmed to Business Insider that it now has €300 million (£271 million) in AuM, when it comes to independent digital wealth managers.

“The industry is growing. The overall numbers for robo-advisory and management have passed $1.4 billion in the last month or so. If you look at it in perspective of the overall wealth management industry, it’s still really, really tiny, but the speed of growth has been very interesting.”

Robo-advisors — startups that offer automated investment advice — and digital wealth managers have become one of the hottest areas of fintech over the last few years and Moneyfarm is one of the pioneers. The company began in Italy in 2012 and launched its UK operation last February.

Galvani, a former Morgan Stanley banker, told BI that most of Moneyfarm’s assets comes from Italian clients but said customer numbers in the UK have overtaken Italy.

“What was interesting, in terms of client numbers we made the number of clients we made in a year what we made in four years in Italy,” he said. “The speed of acquisition of clients have been way more effective in the UK than in Italy.”

While Moneyfarm is growing fast, it faces increasing competition from traditional financial services players. UBS has built SmartWealth, its own digital wealth advisory service, and US investment manager Vanguard recently announced it will sell its products digitally. Robo-advice products from BlackRock and Charles Schwab in the US have also been hugely successful.

“For the incumbents, embracing innovation? It’s a tough job. The only names that come to my mind that could be effective in doing this are [Charles] Schwab, Vanguard, BlackRock, they are moving very fast in this direction. But there are tonnes of players in the financial industry that are struggling to keep the pace. It could be an opportunity to build more partnerships. We’re kind of open.”

Moneyfarm is already working with German insurance giant Allianz on a co-branded product and Galvani says it is in the early stages of another partnership in Italy. Allianz made a strategic investment in MoneyFarm last year. Galvani said:

“The wealth management industry is changing, it’s changing fast. There will be different players doing different things. It’s good being in this position because it gives you sort of an edge.”

Moneyfarm’s accounts reveal that the company lost £6.3 million on revenues of £167,628 in the year to December 2016. The company’s revenue comes from percentage fees charged on assets under management. It offers a sliding scale on fees but they average out at around 0.6%.

Addressing the loss for the year, Galvani told BI:

“The numbers are really within the plan that we’ve thought from the beginning. This was very, very close to what we were expecting within in the overall numbers.

“Of course when you’re building a company, building a brand, particularly in the financial space, it’s normal that you have to account for some investment. The space is not only crowded but crowded by giants so you really need to have a clear commitment in order to build this financial brand. It takes some time and it takes some money.”

This was very, very close to what we were expecting

Galvani said the company is forecasting profitability by 2019. He said:

“Our revenues are based on assets, we’re making a percentage on the assets. A billion of assets will generate £6 million of revenues. When you’re reaching a billion, a bit more than a billion, you start getting very, very close to covering all of your operational costs in terms of companies.

“If you take into account the growth and the very low churn of the clients, if you add up all these things, that’s where you’re ending.”

UK customers invested with Moneyfarm earned returns of between 4.8% and 18.5% over the last year, depending on their preferred risk weighting.

Galvani says Moneyfarm plans to launch a pension product later this year, its major plan for 2017. He told BI that the company is well capitalised but open to potential investment.