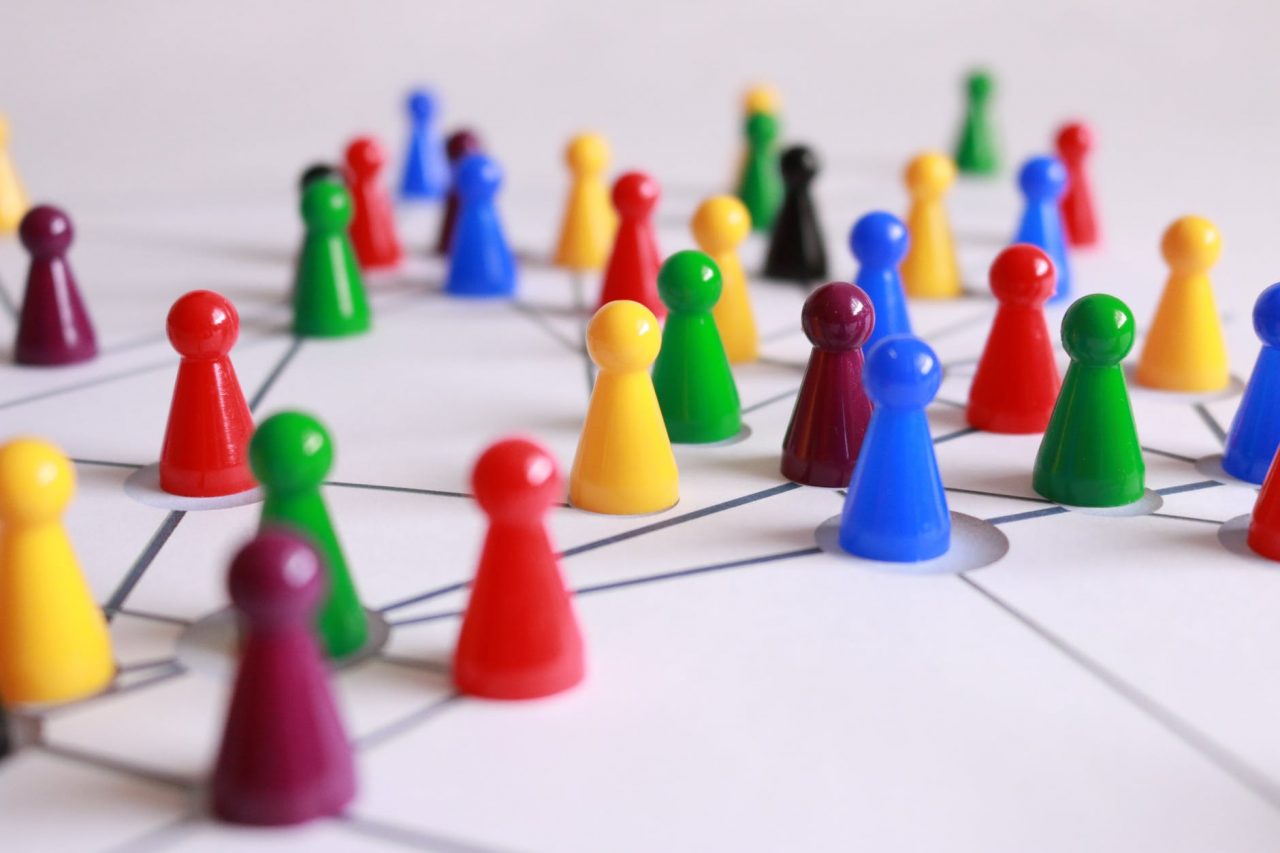 Gamified rewards and bonuses not only introduce an element of fun in to the workplace, but also increase employee performance, according to new research which also found that 52 percent of bosses are losing out on increased productivity by not making use of them.

A survey of 1,096 UK workers, by workplace incentives and rewards provider One4all Rewards, was published in the Workers on Top of Their Game Report.

It surveyed employees from different age groups, genders, and industries and revealed that almost one-in-two (46 percent) of UK workers would feel more motivated to work hard, and one-in-five (20 percent) would increase their performance if their employer introduced a points based rewards and bonus system.

Gamification is increasingly being used in workplaces, with Gartner reporting 40 percent of Global 1000 organisations are doing so to motivate and encourage positive behaviours. The technique works by setting small rewards for desired actions and then inviting workers to repeat that behaviour, which they do in anticipation of the same result.

Virtually one-in-three (32 percent) UK workers said they would work harder to unlock rewards and bonuses in this way.

There are also clear softer benefits of gamified rewards systems, with 37 percent of UK workers claiming this would also increase their happiness at work, while almost the same number (36 percent) said it would make them feel more engaged with their company.

Finally, tewo-in0-five (38 percent) of those surveyed said that working towards rewards and bonuses would make work more fun.

Alan Smith, UK Managing Director at One4all Rewards, said: “In SMEs, finding the budget for a rewards scheme can be tough, but gamified rewards can be more flexible in some ways and they don’t have to involve large budgets. While some might think that these kinds of rewards are more complex to implement, this isn’t necessarily the case and there are many companies out there that can help with implementing these rewards.

“As we can see from the survey data, and the sheer number of workers who said that the implementation of a gamified reward system would make them work harder, the cost of implementing this kind of rewards could soon be recouped by the increased productivity employers would benefit from.”