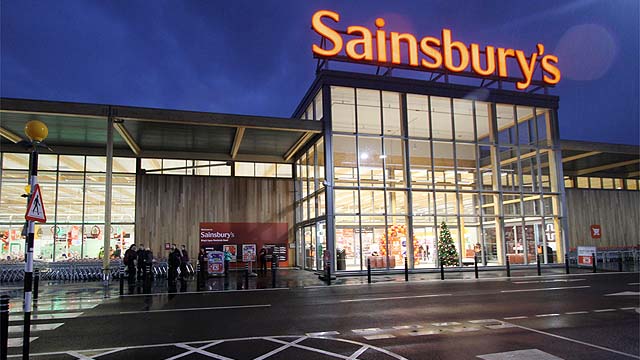 The proposed merger between Sainsbury’s and Asda would lead to a “poorer shopping experience”, the Competition and Markets Authority (CMA) has warned.

The concerns from the UK’s competition watchdog has cast doubts on the £12 billion merger – plans of which emerged last April – and led to Sainsbury’s shares falling by 15 percent.

The CMA’s provisional report on the deal said the merger would lead to less choice and higher prices, including a rise in fuel costs at over 100 locations.

The watchdog has said options now include blocking the deal, or requiring the two firms to sell off a “significant number” of stores and other assets to recreate the competitive rivalry lost through the merger.

However, it also said it was “likely to be difficult” for the chains to address the concerns.

Chair of the CMA’s independent inquiry group, Stuart McIntosh, said: “These are two of the biggest supermarkets in the UK, with millions of people purchasing their products and services every day. We have provisionally found that, should the two merge, shoppers could face higher prices, reduced quality and choice, and a poorer overall shopping experience across the UK. We also have concerns that prices could rise at a large number of their petrol stations.”

He continued: “These are our provisional findings, however, and the companies and others now have the opportunity to respond to the analysis we’ve set out today. It’s our responsibility to carry out a thorough assessment of the deal to make sure that the sector remains competitive and shoppers don’t lose out.”

A final report on the merger will be published by the CMA on April 30.

Meanwhile, responding to the CMA’ report, Sainsbury’s Chief Executive Mike Coupe said the findings were “fundamentally flawed” and accused the document of “inaccuracy and lack of objectivity”.

Speaking on the BBC’s Today programme, he said: “They have fundamentally moved the goalposts, changed the shape of the ball and chosen a different playing field. A UK plc with Brexit looming, and a completely unpredictable set of competition rules, who would invest in this country? This is just outrageous.”