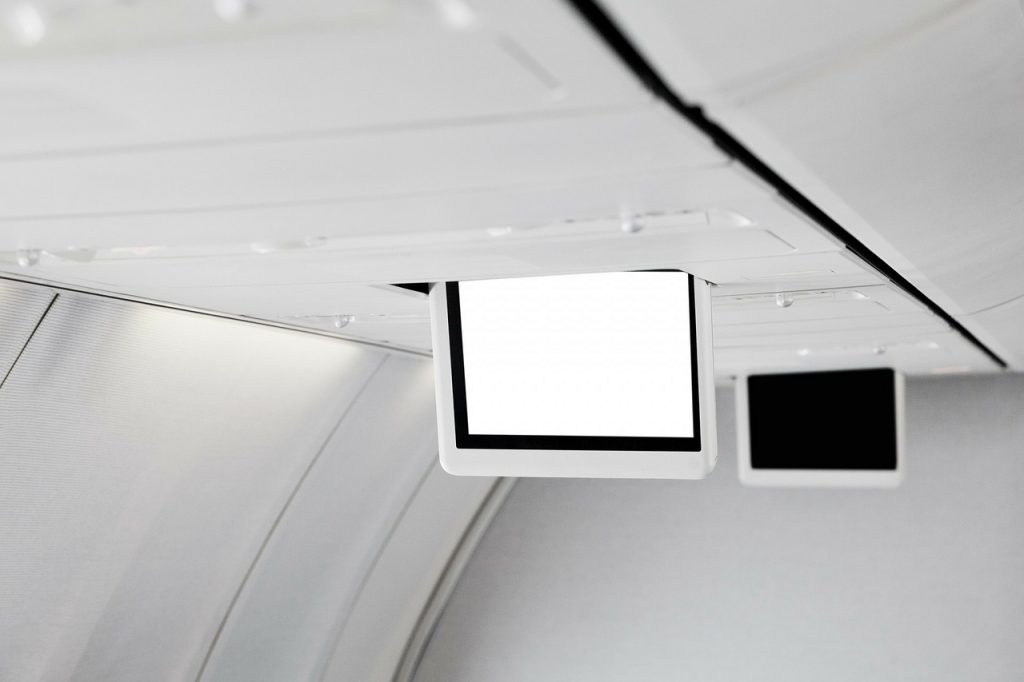 Engine is a Service Design consultancy based in London. We bring the insight and imagination needed to craft remarkable services and experiences that are right for your customers, businesses and brand. We get there faster using Design-led change to inspire, define and plan solutions you can deliver. Clients include Mercedes, Virgin, Barclays, Channel 4, Sky, O2, B&Q, E.ON, Bupa and Heathrow Airports.

Who Are the Providers of the Worst Customer Experience?

The much-maligned sectors are getting worse at treating customers well. Airlines and firms providing broadband and TV packages did more than any other sectors to damage their reputations over the last year through poor customer service and increasing complaint levels.

The two sectors saw the biggest increase in customers citing them among the worst sectors for service. Airlines citations rose by 4.3 percentage points in 2017 (to 17.1%) and broadband/pay-TV firms by 3.3 points (to 33.5%), according to the latest annual study by service design consultancy Engine.

“British Airways’ IT melt-down and the United Airlines’ passenger incident were the most high-profile examples in an industry that seems to be struggling to look after its customers,” said Engine’s co-founder Joe Heapy. “However, it wasn’t just that the incidents were bad, arguably it was their response that caused as much anger, particularly in BA’s case. In an era of rampant cost cutting, their actions and reactions can give the impression that people are more akin to cargo than passengers.”

When it comes to broadband and pay-TV companies, Heapy picks up a similar theme from the recent Ofcom report which revealed that complaints are most likely to be about the product itself followed by how the company handles them.

“Customers want their broadband and TV to work without a hitch but when there is a problem, there’s still a small window to keep them happy before frustration sets in. Remember, people aren’t asking the earth. The three things they value most when dealing with a company are honesty, efficiency and reliability – and it’s been these three consistently for the last four years of the study.

“Unfortunately in such a hyper competitive and growing market, companies over-promise on what they can deliver. This means they fall short on generating the single most important feeling people want from dealing with a company – that it’s worth what they’re paying.” Despite the drop for airlines and broadband/pay-TV firms, public transport (cited by 38%) and utilities (37%) are regarded as the worst sectors overall for customer service.

Public services made the biggest strides in winning customers over, with the proportion saying it was among the worst sectors for service dropping 4.3 percentage points to 28%.

At the other end of the spectrum, restaurants (cited by 47%) and hotels (46%) increased their lead in being seen as the best sectors for service. However, when it comes to the best individual companies for service, retail dominates with Amazon leading the way followed by John Lewis, M&S, Tesco and Sainsbury’s.

Heapy concludes, “The leading sectors and companies in customer service don’t think of it as an add-on at the front line, they put as much effort into designing the customer experience as they do their actual products.”