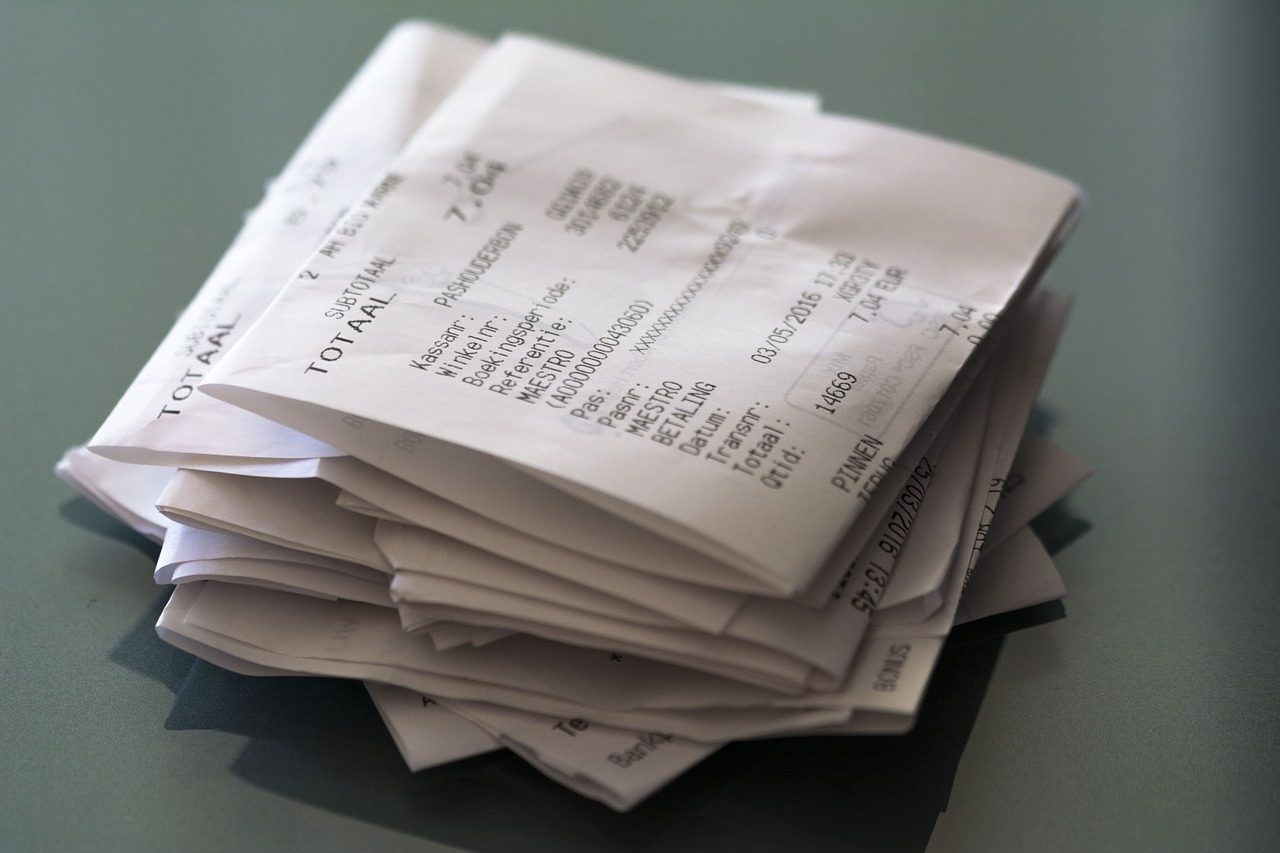 Nearly all of customers’ paper receipts (90 percent) end up lost, in the bin, or too faded to use, causing a significant problem during Christmas, the biggest retail event of the year.

According to digital receipts platform Flux, whose survey asked 1,008 people about their receipt habits, 50 pecrent of Brits will need a receipt to return or exchange a Christmas present this year, but the vast majority will not be able to due to missing or discarded paper receipts.

The results also revealed Britain’s best and worst gifters, highlighting the stores and cities where the most receipts are needed to return gifts.

For instance, whilst M&S and John Lewis may be well known for being kings of the Christmas advert, their shoppers are the most likely to need a receipt to return gifts, with 62 percent and 60.9 percent of respondents admitting this respectively. The least likely to return their gifts are those who shop at Asda (55 percent).

Likewise, it seems people receiving gifts from family and friends in Newcastle (40 percent) and Plymouth (40 percent) can look forward to more thoughtful presents this year as these are the cities with the lowest number of receipts needed for returns, followed by Sheffield at 44 percent.

Conversely, Scottish cities Edinburgh and Glasgow see 60 percent and 56 percent of surveyed gift-getters wanting to return or exchange their presents using a receipt. This is followed by Liverpool at 55 percent.

However, whilst Christmas might be the most wonderful time of the year, it’s also an exception to the rule when it comes to receipts, which may be what catches people out.

The reason Christmas becomes such a difficult part of the year for people trying to return or exchange items could be down to our everyday habits around receipts. Generally, less than a quarter (24 percent) of Brits use a receipt more than once a month, whilst a third (33 percent) of respondents said they never use paper receipts after purchase.

A further 37 percent said they throw most of their paper receipts away immediately after purchase, while 17 percent religiously throw away every receipt they’re given.