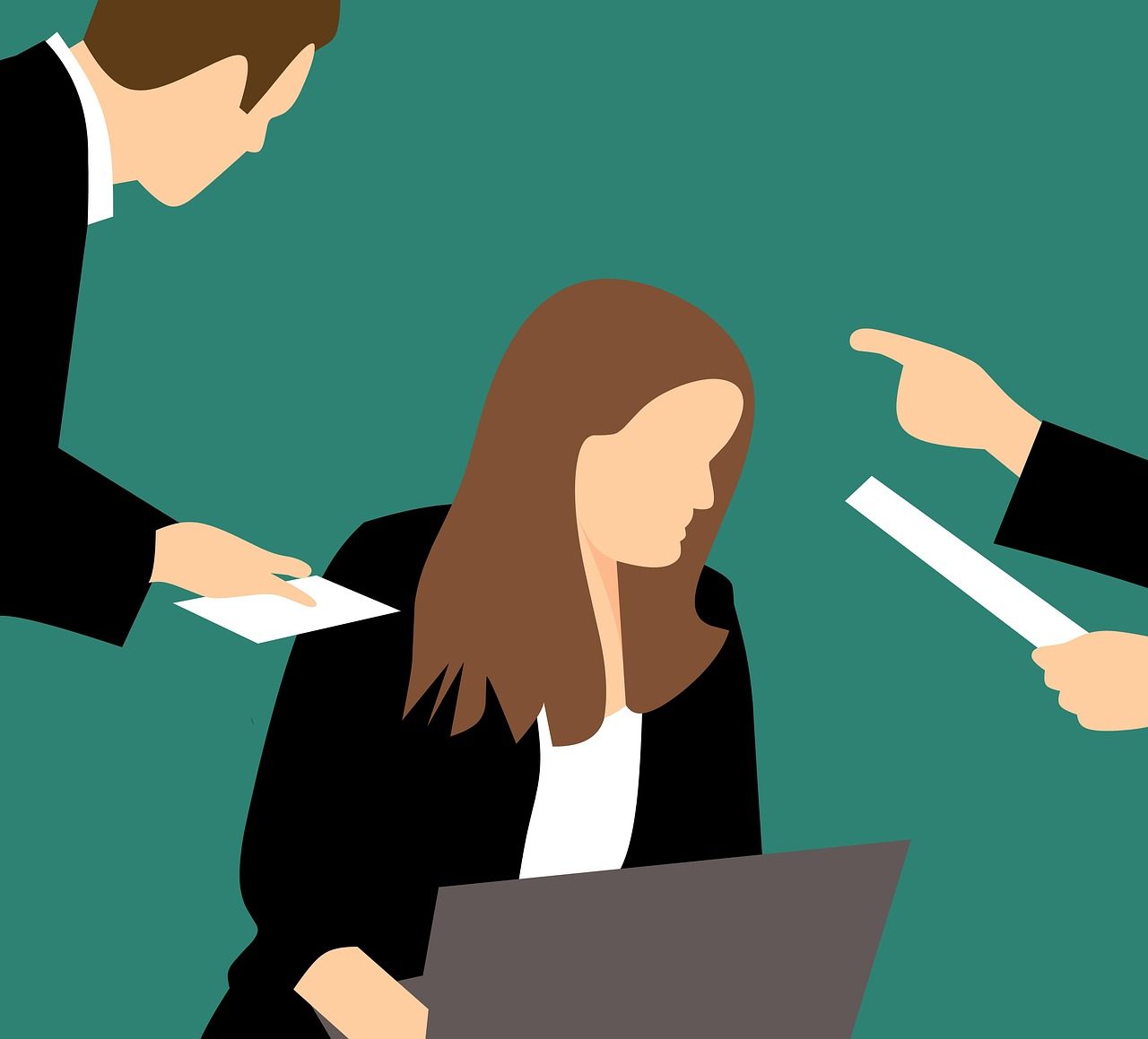 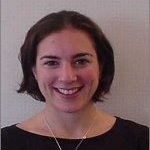 Lucinda Pullinger is Global Head of HR at The Instant Group.

The growth of technology combined with the idea that we need to work harder to achieve more is a popular concept in the modern workplace.

While there’s no denying the benefits and triumphs that come from committed bursts of hard work, unwavering dedication can tip the balance, turning a hard-worker into a workaholic.

As technology makes it increasingly easy to push beyond the nine-to-five, it’s vital for workers to recognise the difference between committed working habits and work addiction.

Last month, a new study by TUC highlighted how UK staff work the longest hours in the EU, with full-time employees working up to an average of 42 hours a week. Research by Harvard Business Review shows the average CEO works 62.5 hours a week – around 21.3 hours above the global baseline of 41.2 hours. In the UK, 54 percent of employees check work emails on holiday and six percent admit to even checking them at a funeral.

With smartphones, computers, and apps at our fingertips, we’re able to maintain a constant connection to our work. In theory, these tools should make our workdays shorter and more efficient, but constant distractions and the inability to disconnect can lead to longer work hours and less to show for it.

According to the Bergen Work Addiction Scale, replying ‘often’ or ‘always’ to at least four of the following seven criteria may indicate a work addiction:

Studies from CIPD show a sharp rise in ‘presenteeism’ over the last few years, from just 26 percent in 2010 to 86 percent in 2017, while another report shows a cost of £81 billion each year in the UK.

Work-obsessed CEOs run the risk of creating a company culture in which presenteeism reigns. As opposed to being absent from work, presenteeism leads to employees having lower productivity while at work. They’re also likely to feel judged according to how many hours they sit at their desks, rather than the quality of their output. This can lead to burnout, unhappiness, and increased health issues which end up impacting both company and employee negatively in the long-run.

CEOs who work too hard may have trouble delegating effectively or even end up micromanaging teams, which can lead to a bottleneck in the company. It also sends the message to employees that they’re not trusted or talented enough to meet expectations, which can cause tension and unhappiness.

In a Harvard Business Review study of 27 CEOs over three months, time management proved the greatest challenge for most, while email usage was the top interrupter of the day. Leaders in the same study spent 72 percent of their time in work meetings, with the average meeting length being one hour.

One of the biggest time wasters for employees is distraction at work. Around 60 percent of employees say meetings are a big distraction that impact productivity according to Udemy, ultimately leading to longer hours spent working.

While the dedication to put in extra hours is a valuable trait, it’s important to manage a healthy balance in the long-term. One of the major differences between a hard worker and a workaholic is the problems that are caused as a result. Poor health, guilt when not working, and increased stress levels are often consequences of work addiction. Here are a few ways to combat it:

Trust your team: For a team to grow successfully, it’s important to attract and retain talented employees, delegate effectively, and trust them to perform tasks without you. This will free up time for you to focus on strategy and growth.

Reduce distraction: Shorten meetings, set dedicated working times where people can focus, and create a culture of face to face interaction rather than using email. Around 40 percent of employees believe work distraction could also be drastically reduced with flexible and remote working options, according to a report by Udemy.

Encourage work-life balance: Instill a 40-hour work week for everyone- CEOs included – with an emphasis on results rather than hours spent at a desk.

Try a digital detox: Limit time spent online by consciously logging off of your work email and putting your phone away during weekends and on holiday. Set the tone in your organisation by normalising the fact that employees don’t have to adopt an always-on attitude. There are several apps that can assist by locking your devices for a period of time.

Allow mornings to set the precedent for the rest of the day. Whether taking time out to exercise, read, meditate, or plan for the day, prioritise setting the tone for the hours to come every morning. When planning out your day, stick to a realistic to do list of no more than five items at a time.