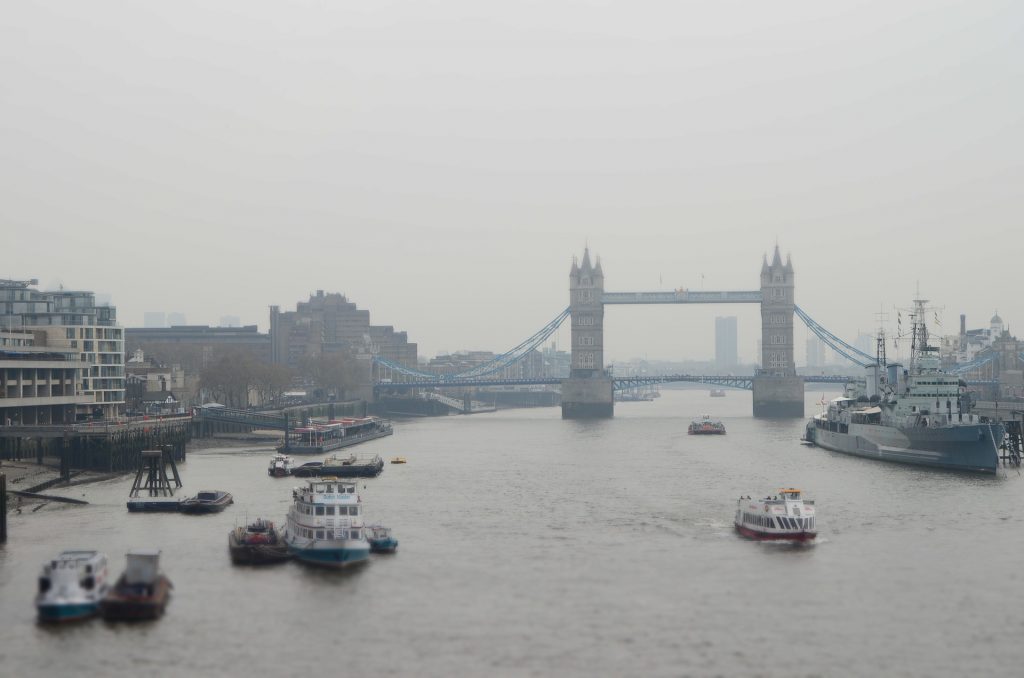 Companies leaving London’s junior stock market because a broker or investment bank has quit as their adviser has hit a record this year, an accountancy firm specialising in the sector said.

Fourteen companies left London’s Alternative Investment Market (AIM) .FTAI in the year to June 30 after the resignation of their “nominated adviser”, known as NOMADs.

This matches the highest total and is up from just three in 2011/2, the study released on Monday by UHY Hacker Young, an accountancy firm that audits more than 20 firms on the index, found.

NOMADs are responsible for ensuring their clients follow the rules of the AIM market, as well as often providing share dealing and research on the company.

“AIM is facing a real crunch among NOMADs, with many brokers and investment banks reducing their exposure to riskier parts of the junior market,” Laurence Sacker, managing partner at UHY Hacker Young, said of the report’s findings.

“This is particularly affecting smaller or more complex AIM-listed businesses, or those based in emerging economies, as NOMADs are deciding that they are unable to take the responsibility the stock exchange requires.”

Advisers quit for a number of different reasons, Sacker said, but added:

“The most likely reason is they have lost trust in the company’s management.”

AIM-listed companies must replace a resigned adviser within a month, or face being removed from the index.

High profile delistings in the last year include Sable Mining SBLM.L, whose NOMAD Cantor Fitzgerald resigned in September after its CEO was indicted for corruption in Liberia.

The index, hosted at the London Stock Exchange (LSE.L), has struggled with its large number of Chinese listings, with a 2016 survey finding two-thirds of NOMADs had faced difficulties communicating with Asian companies.

A number of Chinese companies, including LED International and Asia Ceramics Holdings, have been delisted from the index after their NOMADs resigned.

Earlier in July, the London Stock Exchange launched a consultation on AIM, proposing NOMADs work harder to improve their due diligence of companies they take on as clients.

The average AIM stock has failed to return investors money, with the index falling 4.4 pct since it launched in 1995, according to Reuters data. That compares to a gain of more than 400 percent for the FTSE 250 .FTMC over the same period.