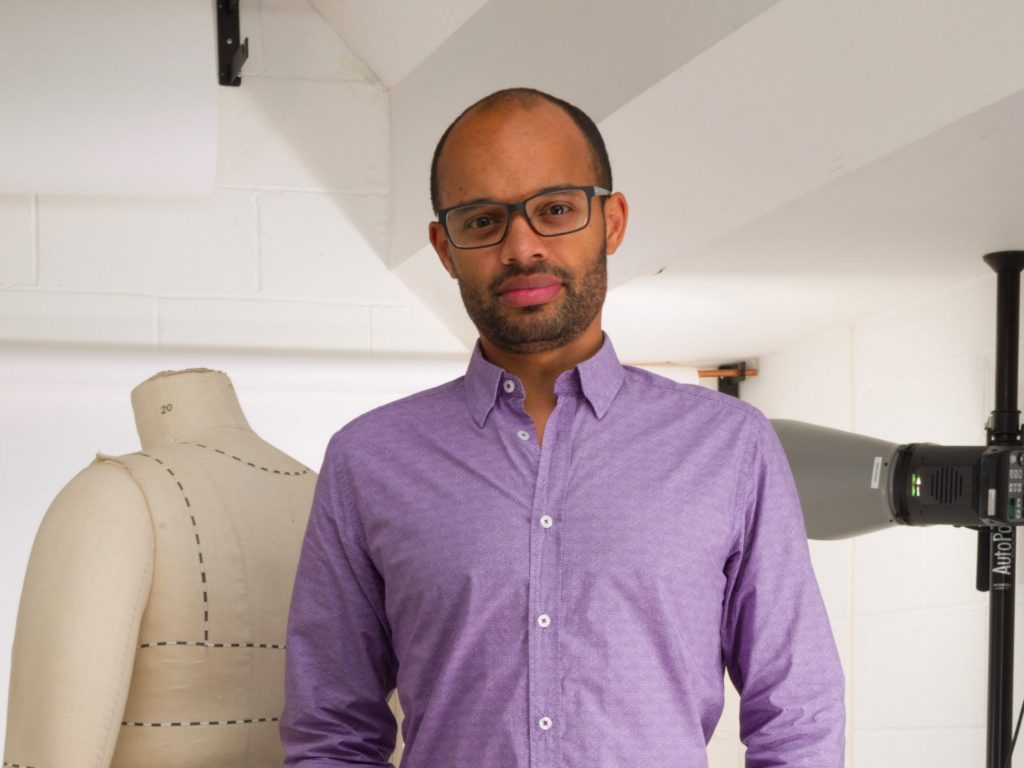 LONDON – Metail, which allows customers try on clothes in a virtual fitting room, secured £10 million ($12.88 million) in a Series B funding round, as fashion retail continues its move from the high street to the internet.

The round was led by TAL, a leading Hong Kong-based clothing manufacturer which also led the 2014 funding round. The company had already raised £12.5 million ($16.1 million) since setting up in 2008.

Metail presents customers with a simulated version of themselves that takes into account their size and weight.

It aims to reduce the number of returns customers make for online purchases, as well as give people the confidence to find items that suit and fit them and provide a generally enhanced customer experience.

“We’re looking at a future where we see retail moving towards consumer tech businesses, and the increasing digitisation of fashion,” says Adeyoola. “As the traffic moves from the high street to time spent on a phone, consumer engagement is increasingly important,” he says.

Over the next 18 months the team plans to expand its customer base — which currently stands at 7.7 million users—as well as develop partnerships and new features. Although the service is currently only available for women, founder Tom Adeyoola says he is planning to launch a men’s service at the end of the year.

UK high streets, says Adeyoola, don’t focus enough on consumer engagement. This has been to the benefit of online retailers like Amazon, which have boomed at the high street’s expense. Metail serves as a link between the two.

The vast majority of Metail’s current customer base is in Asia, where a fast-growing middle class, boom in tech and less pronounced high street culture has lead to a greater focus on digital and consumer experience. But most of investor TAL’s customer base is in the United States — it makes an estimated one in six of all dress shirts sold in the US — and Metail hopes the partnership will allow them to expand into the US.

Metail has digitised 80,000 garments since launching, and their technology is getting faster. The process requires individual items to be photographed, then turned into 3D models that take into account fabrics types as well as the ‘body’ a consumer has created. While Metail’s technology can do up to 200 garments every day, Amazon’s software, says Adeyoola, is currently doing 60-90.

“A key area that most people had failed in in the past was the ability to digitise garments at scale,” says Adeyoola. It’s the “potential impact” of this technology that makes it so exciting, and that will allow startups like Metail to work alongside mass market retailers at scale, he says.

Another of the service’s themes is the democratisation of fashion. Part of what Metail is doing is moving away from traditional online advertising and retail, by making the experience much more personal.

“Towards the plus side range is where people have been crying out to see something which matches and mirrors their shape, rather than [seeing] projected ideals,” says Adeyoola

“We want to make sure you see the best you,” he continues, but “realism is really important.”

As part of their development research, the Metail team spent time talking to a professor about body dysmorphia and how people perceive themselves. Adeyoola talks about the “constant battle” going on in the clothing industry: between brands, who want people to be aspirational, consumers, who want to look their best, and Metail, which wants to present accuracy and realism.

“We want to be image empowering,” he says.

Metail also allows customers to try items they might not normally choose, and to try lots of items in a very short period of time. Trying on lots of clothes in a store, none of which look right can be emotionally draining. In comparison, says Adeyoola, Metail helps customers find clothes that work more quickly and aims to “reduce the burden and paralysis” of having too much choice. He plans to launch a recommended items service later this year.

“Metail’s technological approach to solving the sizing dilemma faced by retailers and customers alike is changing the traditional face of the fashion industry,” said Caroline Rush, CEO of the British Fashion Council.

“Metail has some of the most advanced technology in this area, and their unique dataset leads to a number of transformative applications for the whole garment supply chain, ultimately leading to clothes that fit the customer better,” said Delman Lee, president and CTO of TAL.