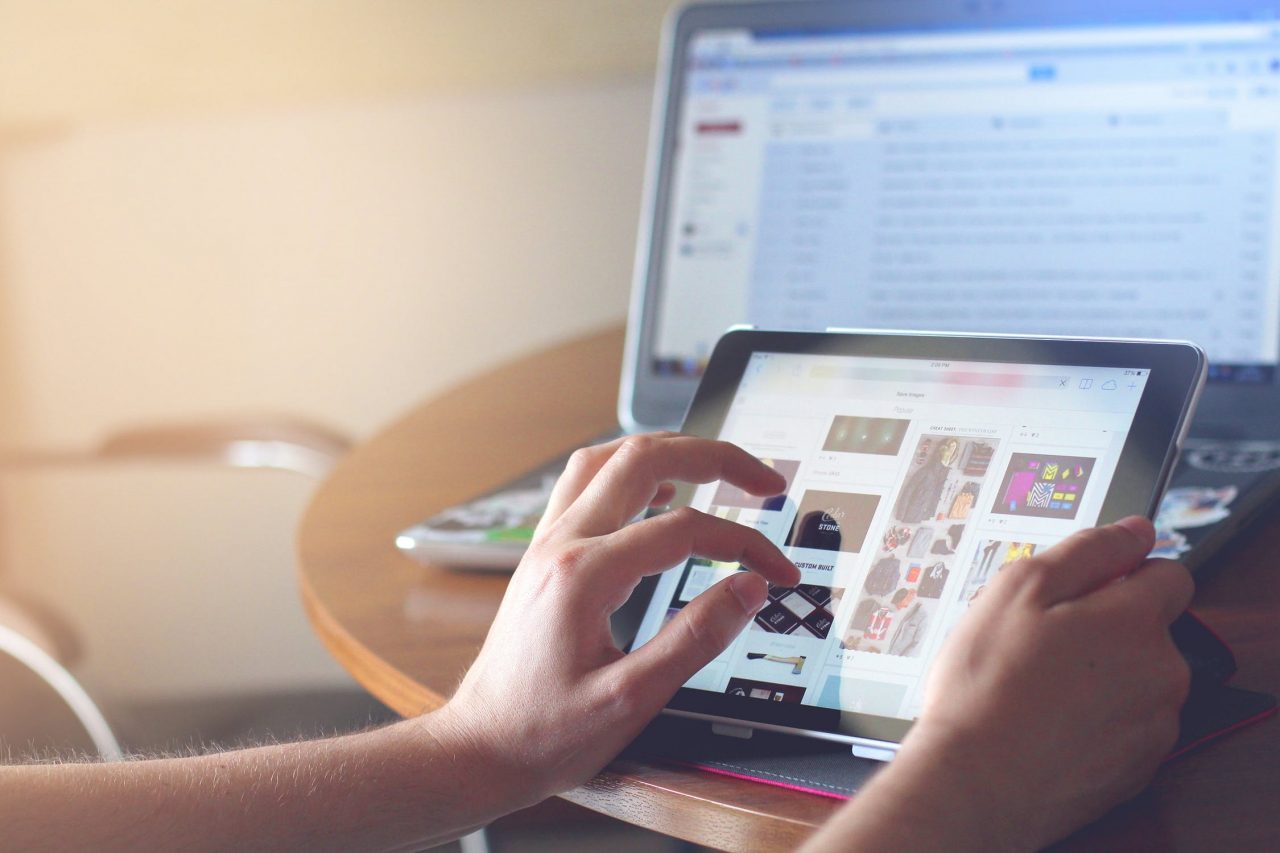 Online shopping will account for more than half of all of retail sales within the next decade, a new report predicts.

Commissioned by law firm Womble Bond Dickinson (WBD), The Digital Tipping Point claims a growth from the current rate of 19 percent will be boosted by three primary factors – the changing demographic of the UK adult population; the development of faster, cheaper, in-home deliveries; and fewer physical stores.

However there are also potential risks ahead for retailers that don’t prioritise data security when embracing the new technologies needed to thrive in a digital future, it warns.

As the UK adult population evolves over the next decade the shopping habits of younger groups will become more dominant. The research, conducted for WBD by Retail Economics, showed that 62 percent of 16-24 year olds shop online at least every fortnight (compared with just 29 percent aged over 65 years), averaging around three online purchases per month. Millennials also spend the highest proportion online currently (22.1 percent), averaging £42.32 per online transaction and spending £110.45 online each month.

The report highlights that there have been five consecutive years of net closures of retail stores and with dwindling levels of footfall across high streets, shopping centres, and retail parks this trend seems set to continue.

Richard Lim of Retail Economics, said: “It’s no exaggeration to say that the retail industry is undergoing a period of unprecedented change. Despite concurrent waves of political and economic upheaval in our midst, our work with retailers suggest this is a mere distraction from the seismic structural shifts reshaping the retail landscape.

“Successful retailers have always had to reinvent themselves to stay relevant. However, the pace of change will inevitably prove too fast for many – as shown by the number of CVAs hitting the headlines. While the impact of future technologies and consumer acceptance is highly uncertain, it definitely feels like the digital retail-revolution is only just getting started.”