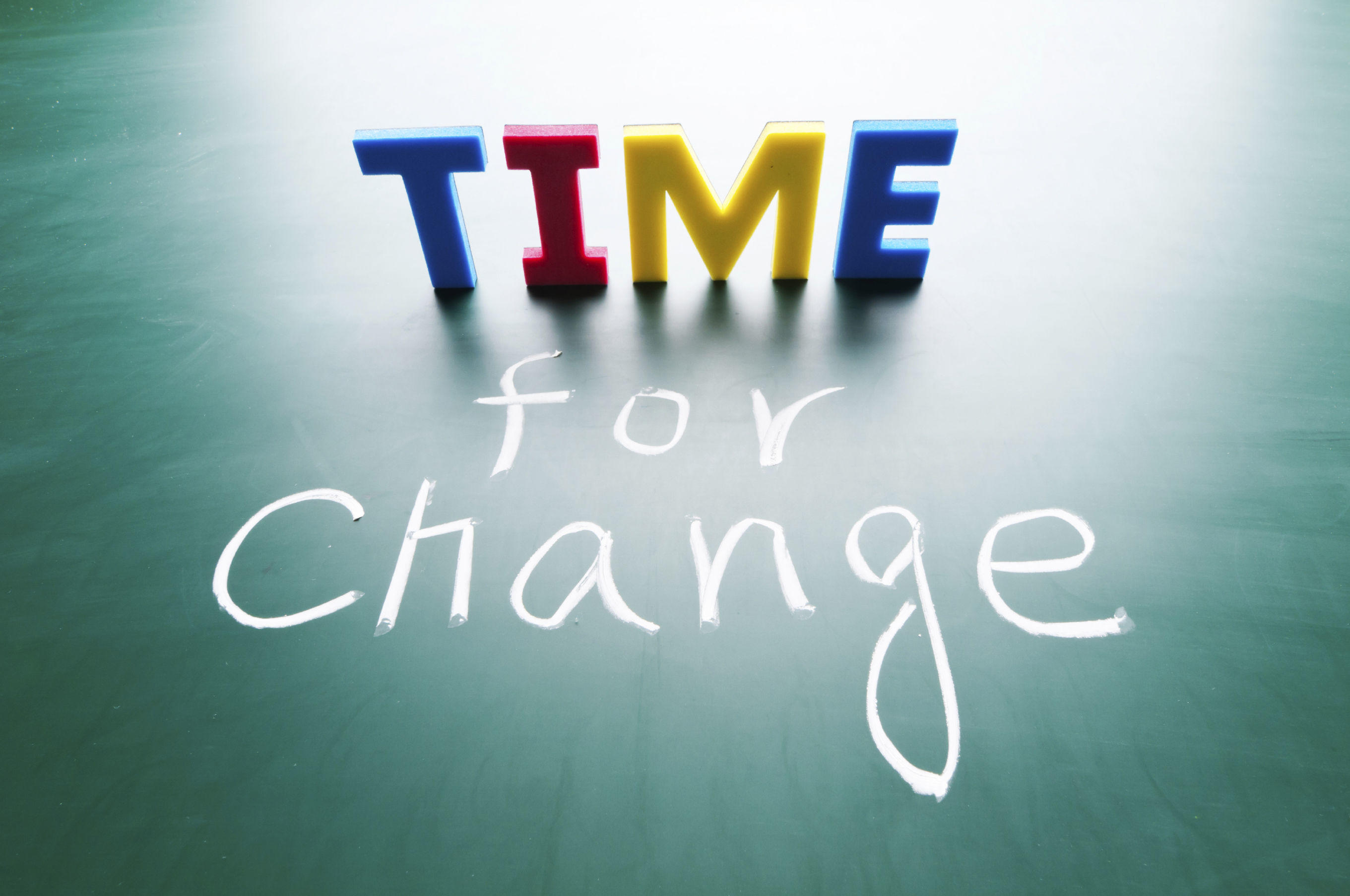 Rethinking the Risk and Reward Relationship?

The risk/reward principle is well understood, but is it a mindset – a particular lens for viewing life through, or something closer to the rules of a particular game?

A game, moreover, often played by people who think of themselves as ‘players’ and see their lives in terms of ‘winning’. Losing is not an option and all that, and much heroics and derring-do. Swashbuckling tends to figure: a brief Google shows that Wikipedia’s opening line equates it with “rough, noisy and boastful swordsmen”.

We’ve moved on from rescuing damsels in distress (and maidens now have the equal right to bear arms), but if my honour was in danger, I’d prefer to be ‘rescued’ by someone a little more admirable.

More seriously, most talk and thought about ‘risk and reward’ – despite the blather of journeys, embracing mindsets and the rest – is about the bottom-line: money. Although we can be oddly coy about being quite so explicit, we mostly measure success in pounds and pence and risk in losing the coins we currently have.

For anyone inclined to look at any kind of status quo and think “But …”, it’s not just that life provides so many examples where the idea of risk and reward looks a little suspect. (Let’s just say ‘bankers’ and ‘bonuses’, cough and move on.) It’s also that ‘when we say reward, we mean remuneration’ is more complicated and problematic than success = money.

Voices are being raised to say that they think the risk/reward mechanism is malfunctioning. Writing in the San Francisco Journal in January 2012, former U.S. Secretary of Labor Robert Reich commented that:
“Romney is right: Free enterprise is on trial. But he’s wrong about the question at issue. It’s not whether America will continue to reward risk-taking. It’s whether an economic system can survive when the real risks are so disconnected from the rewards.”

If we want – maybe even need – people to take risks to keep progress and growth going, we need to make sure the mechanism works. ‘Risk and reward’ is a cliché, but clichés need to be true. When the negative experiences that stand in people’s way are symptomatic of something systemic, ‘sad’ is too weak an adjective.

For many people, the medium-term prospect is one of increased risk and static reward. Finding a way forward might need some mental adjustment, and a risk/reward model that’s a little broader and a little more flexible. Why think only about frying pans and fires: why not think about why we see them as frying pans and fires? A narrow vision has another name: a tunnel.

The EVP (Employee Value Proposition) concept rightly looks beyond pay and bonuses to identify the non-monetary ‘rewards’ that matter, engage and motivate, but I don’t see much activity that looks at whether the risk side of the equation could also merit a little tweaking.

What motivates each of us is personal and individual: my reward might not be yours. Although we have different appetites for risk in the broadest sense, we also have different ideas of what we might or might not risk. Yet performance management and review rarely investigates the degree of challenge or risk that has been felt.

Few if any organisations review, let alone reward, managers in terms of the contribution they make to developing those below them, even though fear for their own status and authority can be a frequent reason for not doing so.

Few organisations recognise or reward the customer service or business development opportunities that can come from employees braving the uncharted waters of social media, where reputations can be lost as well as positively transformed. And the reputations at stake are not just the organisations: social media can name and shame the individual just as readily. And like an elephant, the web rarely forgets.

Career change, for example, would strike some of us as epic folly, but if your idea of reward is centred on satisfaction and your day having meaning, the possible financial risk of change – most people who move sideways see their remuneration move downwards – might be outweighed by the personal reward of their new career. (And the satisfaction of showing the courage to make the leap.) Yet the ‘standard’ way of describing such a move uses such negative language: downsizing, jacking it all in …

I’m not a born desecrator of traditions, but I’d rather place my faith in what could be than in sticking with what is (or retreating to what was). So I can’t help but wonder if the thing we most need to take a risk with is risk itself – or at least our model of it. If we’re coming round to the realisation that rewards are personal, shouldn’t we be rethinking how we look at risk too?

Naysan is a Consultant and Chartered Occupational Psychologist with ASK.

Accredited to administer a wide range of psychometric instruments, he has been a consultant for over ten years and has extensive experience within both the private and public sectors.

He works with clients at organisational, team and individual levels to improve business performance through behavioural change.