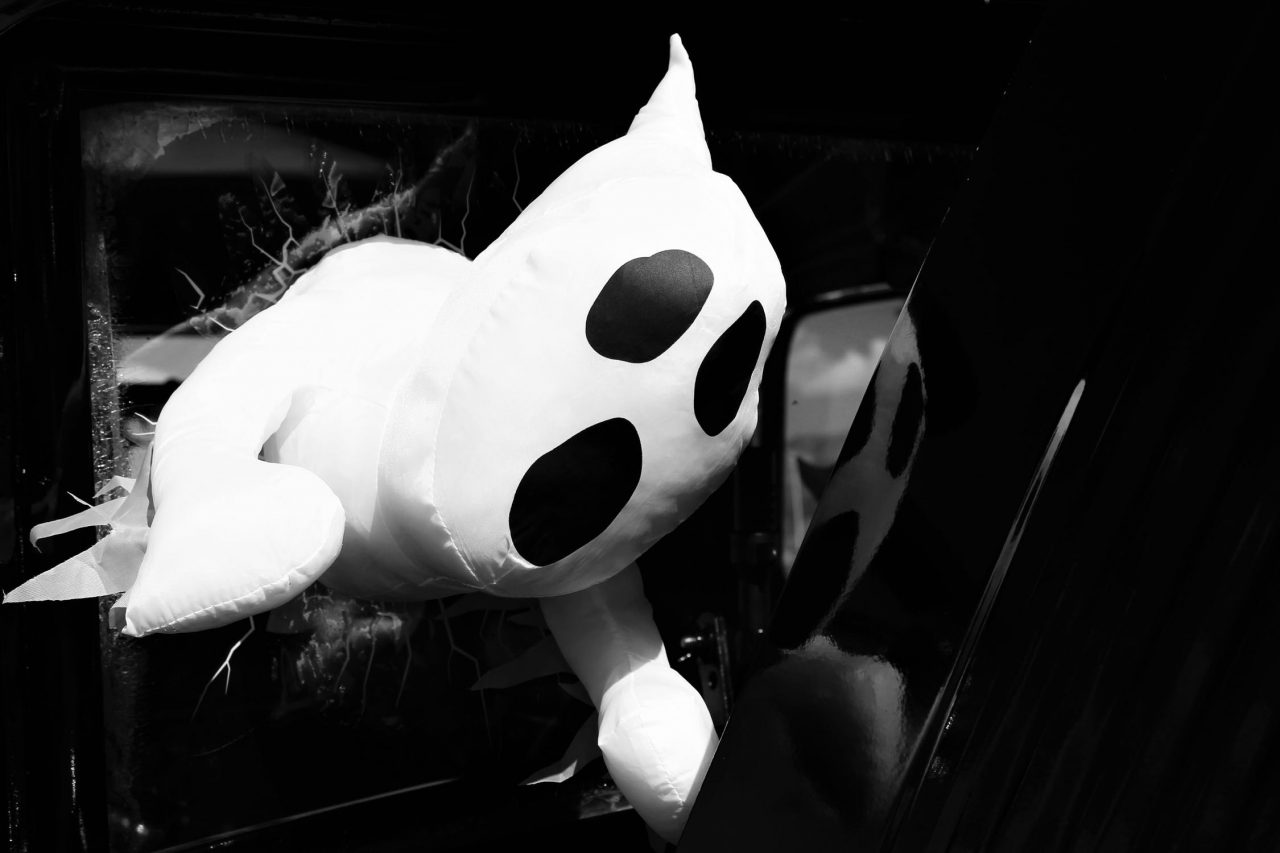 Revealed: Extent of ‘Ghosting’ in the Workplace

A new survey has revealed the extent of ‘ghosting’ by both employers and employees in the UK.

The term refers to the practice of disappearing without contact, and was originally coined to describe dating experiences. However, according to findings from education and training specialists The Knowledge Academy, an growing number of factors mean it is becoming widespread in the professional sphere.

The survey quizzed 1,257 full-time employees from a range of sectors to discover how many had ghosted a company and how many had been ghosted by one.

The sector which saw the most applicants ghost their respective employers is Business, Finance, and Legal, where 24 percent of the people asked said they had ended communication in the interview process.

This is followed by Advertising/Marketing/PR/Media which saw 22 percent of applicants ghosting an employer at some stage of the interview process.

Flipping the tables, the applicants that have been ghosted the most by employers come from Advertising, Marketing, PR and Media companies – a whopping 30 percent of applicants. Next in line is Business/Finance/Legal companies in which 21 percent have ghosted prospective employees.

Speaking exclusively to The Knowledge Academy, experts across a range of industries have shared stories on workplace ghosting.

Jeremy Rose of web hosts Certra Hosting described his experience as an employer. He said: “I’ve had the most ghosting incidents working with freelancers. I was working with a freelancer for small-time projects for a couple of months. When she had finished, I proposed another. After she’d agreed to do it, she disappeared. I can partially understand why this happens – their hours and communication are sporadic, so they tend to move on. And while it’s great they’ve retained their freedom, it’s really problematic dealing with the fallout.”

“My first interview after moving to Sweden went extremely well,” she said.

“After a productive interview with the CEO, as I left, he shook my hand and smiled broadly, saying ‘You’re going to be a great fit here. I look forward to working with you.’ I waited two days and sent a follow-up ‘thank you’ email but got no response. After three weeks I discovered they’d hired someone else. Fast forward a year and I was working for a different company in the same area. A new woman started working there, and she mentioned she used to work for the company that ghosted me. Turns out she was the woman they’d hired, and from what she told me, it sounds like I dodged a bullet.”