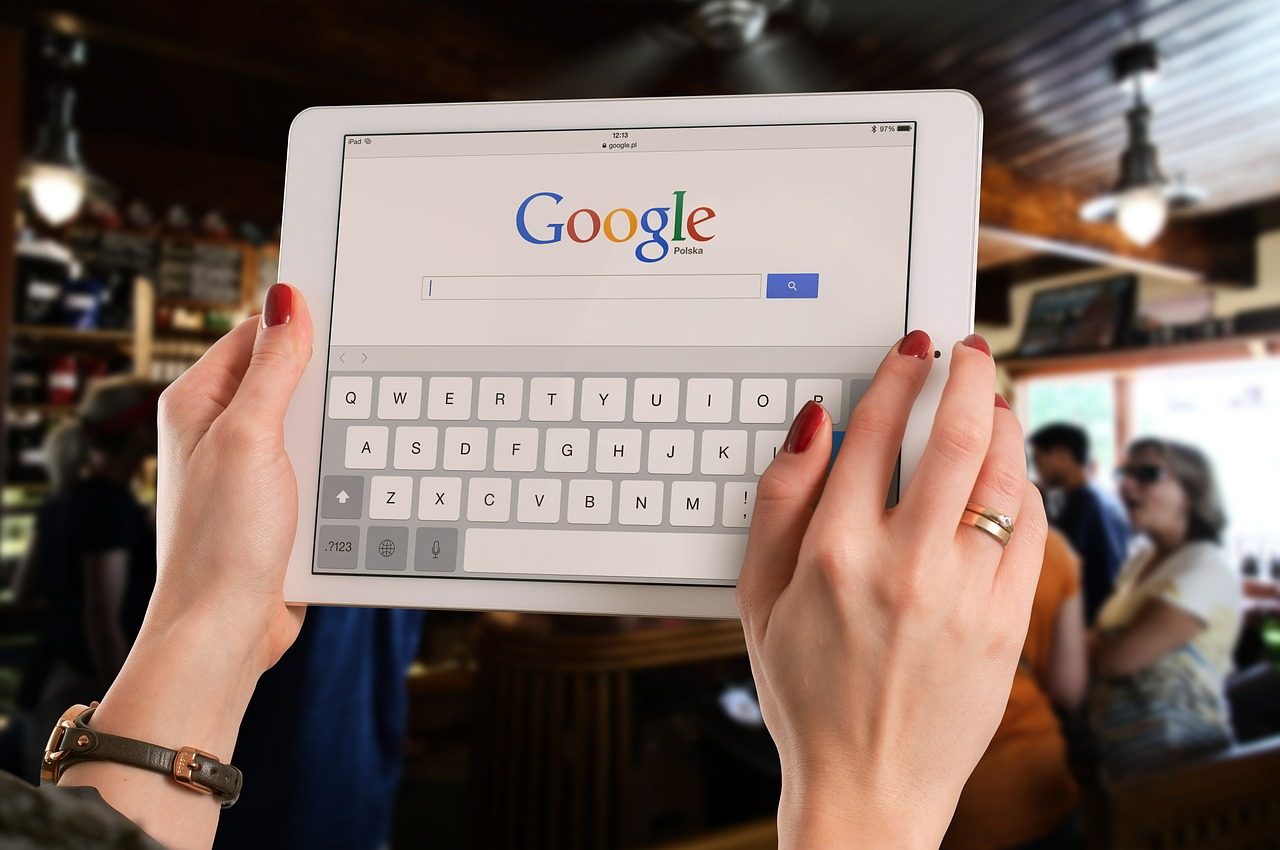 Revealed: What it’s Really Like to Work for LinkedIn’s Most Sought After Firms

From poor work/life balance and long working hours to a lack of progression and difficult interviews, new research reveals what it’s really like to be employed by some of the biggest organisations in both the UK and US.

Based on LinkedIn’s annual report of the most sought-after companies to work at in the UK, Power House Truths curates and dissects over 210,000 employee reviews to see where each company really ranks across a number of metrics, including senior management rating, interview difficulty and average salary.

The 2019 LinkedIn Top Companies report discloses where jobseekers want to work, based on the four main pillars of interaction on the platform: interest in the company, engagement with the company’s employees, job demand, and employee retention.

The research shows that despite being the most desirable workplace in the UK and the third most popular in the US, Amazon sits tenth in the rankings. Analysis of the organisation’s 32,000 employee reviews reveals a poor work/life balance, low senior management rating, and smaller salaries when comparing them to the US coveted companies.

The US companies do far better in the overall rank in comparison to UK organisations, holding an average rank position of 5.9 compared to the UK’s 9.2. This may be due to the discrepancy in average salary between major organisations, with UK-based BP paying its employees a staggering £47,700 less than Apple – despite making £29 million more in revenue.

Although Google is the most desirable workplace in the US according to LinkedIn, analysis of its 11,000 employee reviews actually places it in fourth position. Compared to other notable organisations featured on the rank, the tech company has the most difficult interview process, but offers a high average salary and good benefits.

The research also includes an extensive list of the advantages and disadvantages of the businesses included. For example, Google’s Free Food Everyday scheme for its 57,000 employees has been upvoted by 790 people leaving reviews. However, people who work their say it can be hard to maintain a healthy work/ life balance at the company, and they feel because the company is so large, “you don’t always get a lot of responsibility”.

Uber is praised for its flexible working hours by its drivers, but over 500 employees say drunk riders and the cost of car repairs are a huge downside to working for the organisation.

Top company benefits for those working at supermarket giant Sainsbury’s include good sick pay, critical illness cover, and a 10 percent employee discount card. Downsides to working for Sainsbury’s include finding that team leaders are often contradictory and its long working hours.

Pharmaceutical company GlaxoSmithKline offers one of the most favourable work/life balances, as well as its culture and values rating, with employees praising the company’s work environment and career opportunities. However, the company could improve its senior management rating, decision-making process and average salary.

According to recruitment partner Karen Dykes, the benefits companies choose to advertise play a key role in how quickly they accumulate staff and grow. She said: “With talent shortages reported in many sectors, top candidates are looking beyond basic salary offerings to attract them to certain roles.

“Benefits packages are most certainly in the spotlight, with a particular focus on those that support work/life balance. These include generous holiday entitlement, healthcare advantages and flexible working. If a skilled candidate has multiple interview offers, benefits packages will come into play. They may be time poor in terms of interview preparation, so will narrow the field by evaluating the overall package.”