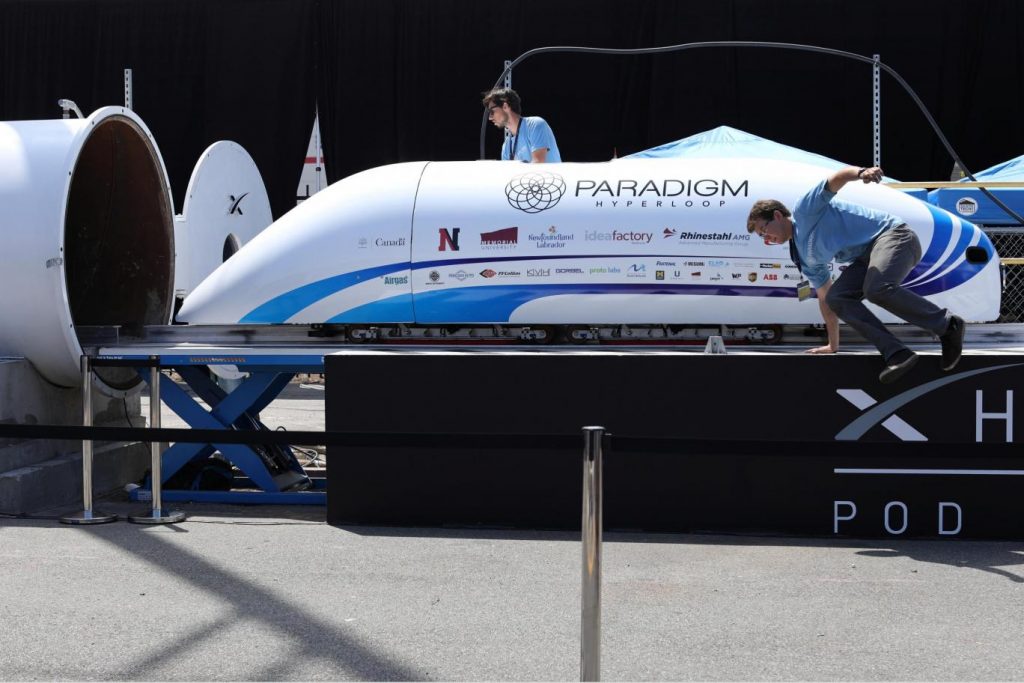 Branson On Board Hyperloop One

The Virgin Group founder, sir Richard Branson, announced recently that he will be investing in Musk’s Hyperloop One company. The announcement also indicated that the company will re-brand in the near future into Virgin Hyperloop One.

With the two companies joining forces, the world should prepare for a completely different approach to high-speed transportation system.

The Virgin Group and Branson have world-wide reach and connections, which, in combination with the speed and technological development that Hyperloop One has, indicates a lucrative partnership of the two companies in the future.

Branson is well known for showing interest and investing into different development projects. Currently his brand is involved in projects across the globe: in the Middle East, Europe, India and Canada. Hyperloop One is the newest addition to the list.

In September, Hyperloop One has raised $85m in new funding and we can see that they are enthusiastic in attracting more investors in the future. This partnership with the Virgin Group certainly aids this endeavour. The amount of the investment that Richard made into Hyperloop has not yet been announced.

The pods that will be used for transporting passengers and different types of cargo at the speed of 402km per hour were described by Branson as the “world’s most revolutionary train service.”

Does this partnership mean that we could expect a line that would connect London and Edinburg? Britons would be delighted to see this, since the travel time would be cut short by 50 minutes. Perhaps this would modify their opinion of the company – currently, their reviews on Trustpilot are not that positive. Most complaints are directed towards their high prices and not-so-excellent customer service.

Hopefully, the investment made yesterday and the company’s re-brand would bring drastic changes to how customers feel and would be a positive stepping stone for further development.

“Virgin Hyperloop One will be all-electric and the team is working on ensuing it is a responsible and sustainable form of transport,” Virgin Group said in a statement.