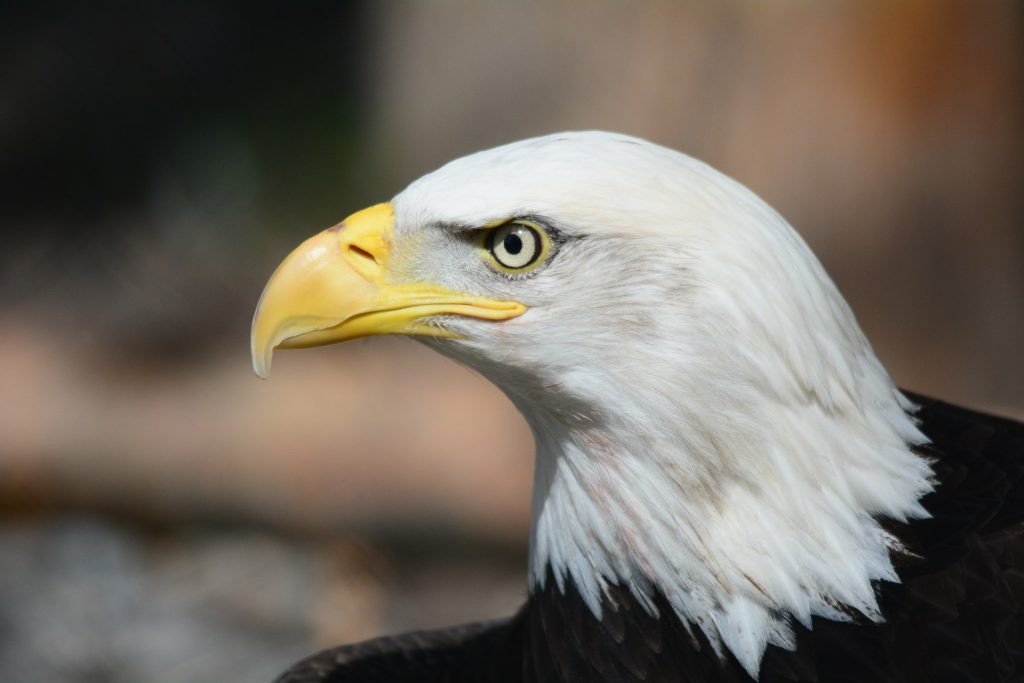 The Ripple Effect? Reading the Runes After Trump’s First 100 Days in Office

Now that President Trump has passed the 100-day mark of his term in office, how are investors taking stock of the new administration, particularly given the hype and speculation that surrounded his election? Phil Seefried, Co-Founder and CEO of US based Headwaters MB, and Mark Wilson, a UK-based Partner at Catalyst Corporate Finance – both members of Mergers Alliance, an international partnership of leading independent corporate finance advisory firms – provide their views.

1. Pro-business perceptions remain, but doubts over delivery are increasing

President Trump is widely seen as more pro-business than any President in recent times and has filled his cabinet with well-respected business leaders, from Secretary of State Rex Tillerson, the former CEO of ExxonMobil, to former Goldman Sachs CEO Steve Mnuchin at the Treasury.

However, policy implementation has been dysfunctional, with the legislative process poorly managed by the Trump administration. The lack of support in the Republican Party for the President is already undermining his ability to implement his pro-business agenda.

2. The US is a new growth market

President Trump’s first 100 days must be viewed against a backdrop of a hugely positive economic environment in the US, to which his administration’s more liberal approach in areas such as regulation, anti-trust and taxation is now contributing. With interest rates remaining historically low, investors remain in buoyant mood, while market volatility is almost non-existent. That positivity is driving world markets higher, including the UK.

3. Appetite for US assets is enormous

This upbeat period has been prolonged, underpinned primarily by stable macro drivers rather than the Trump presidency. Appetite for US assets from overseas is very high – including huge interest from UK investors – with increased exposure to the US widely seen as an essential element of most international companies’ strategic business plans for the next five years.

4. US investors are looking overseas, including in the UK

US businesses feel confident enough to step up their global trading activities, with the UK continuing to be seen as strategic marketplace and favourable business environment. Brexit has had little impact on US businesses’ appetite for UK assets, with many acquirers – particularly in fast-moving sectors such as technology – unwilling to wait and see how the UK’s negotiations with the European Union develop.

5. Protectionism is not an obvious threat

While President Trump’s “America First” rhetoric might have prompted fears internationally that it would become more difficult to buy US assets, the reality of his first 100 days has been a steady retreat from his previously protectionist stance. Trade talks with China, Mexico and Canada have begun, for example. There is little evidence that international investors entering the US are accelerating their plans in fear of a Trump backlash against them.

6. Repatriation of capital will feed through into markets

One area where President Trump is expected to be able to make progress is on his plan to offer a tax break to persuade US companies to repatriate substantial foreign profits. This cash is predominantly held in the hands of a few large companies and while some monies could make their way into the M&A market, distributions through share buybacks and special dividends are more likely.

7. Impeachment worries are no impediment to optimism

With rumour and counter-rumour spreading minute-by-minute, it is almost impossible to predict how the controversies surrounding President Trump may pan out. While an impeachment process is not impossible, this may come to nothing. However, even in the event of President Trump leaving office, an administration led by current Vice-President Mike Pence would not be of significantly different tone.

Prices in the US are now very high, with a relatively limited supply of high-quality privately-owned companies now commanding very high valuations, just as stock prices on the public markets have risen ever higher. Nevertheless, buyers, including private equity investors, are prepared to pay these prices; in the absence of volatility, investors appear to be convinced that the current benign market conditions will persist.

Valuations in other markets, including the UK, are also stretched, with a ripple effect from the US now being experienced across Europe.

Investors remain convinced that President Trump’s administration will create exciting new opportunities. Infrastructure, where the President has promised huge programmes of public works, is a key focus. So too is natural resources, with the President’s support for the coal industry seen as a potential ‘last hurrah’ for this sector.

Elsewhere, the US technology sector remains hot property, driven by excitement about the commercial potential of new applications, rather than Trump-related factors.

It isn’t only US companies that will benefit from these drivers. International businesses, including competitors from the UK, will find opportunities in each of these sectors too, as the ripple effect continues.  British and European businesses with interests in these sectors are increasingly looking to the US as an important part of their growth strategies, reflecting perceived new opportunities in these areas.

“The first 100 days of President Trump’s administration has sometimes felt like a rollercoaster ride; but looking beyond the headlines, the stable economic backdrop continues to excite investors in the US, while US investors have the strength and confidence to pursue international opportunities.

“How much President Trump can get done remains to be seen and there are very real questions about the extent to which he will be able to carry through on his rhetoric.   But this is an unashamedly pro-business administration that will enthusiastically embrace policy measures that are seen to provide further support to an already buoyant economic mood.

“For UK businesses, opportunities in sectors such as infrastructure and natural resources look especially enticing in a Trump context, but there will be possibilities throughout the marketplace; UK businesses can also expect to continue to be targets for US investors.”

The UK Business Awards, aka ‘The Dons’ are BACK! To learn more about this unique daytime event that is designed to recognise and celebrate exceptional business performance, click here.