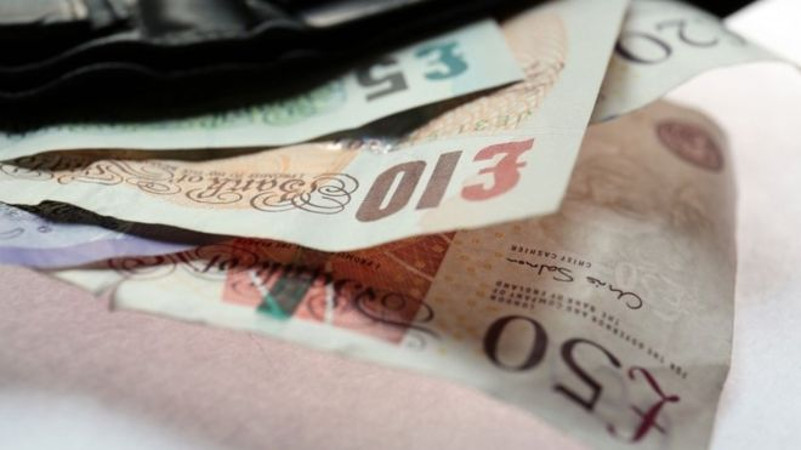 A sharp rise in personal loans could pose a danger to the UK economy, a Bank of England official has warned.

In contrast, household incomes have risen by just 1.5%, he said.

“Household debt – like most things that are good in moderation – can be dangerous in excess”, Mr Brazier said.

Mr Brazier, in a speech to the University of Liverpool’s Institute for Risk and Uncertainty, added that this increase in debt was “dangerous to borrowers, lenders and, most importantly from our perspective, everyone else in the economy”.

He warned that High Street banks were at risk of entering “a spiral of complacency” about mounting consumer debt levels.

“Lending standards can go from responsible to reckless very quickly.

“The sorry fact is that as lenders think the risks they face are falling, the risks they – and the wider economy face – are actually growing,” Mr Brazier added.

Mr Brazier hinted that the Bank of England could force banks to take further safeguards against the risk of bad debts if it was deemed necessary.

Just last month, the Bank of England told banks to beef up their finances against the risk of bad loans.

They were told to set aside £11.4bn in the next 18 months in case future economic shocks meant some borrowers could not keep up their repayments.

Mr Brazier said by September the Bank will have assessed whether the rapid growth in consumer lending “has created any small gap in the line”.

In June, Bank of England governor Mark Carney said lenders appeared to have forgotten some of the lessons of the financial crisis.

Despite these concerns, Mr Carney stressed that the UK financial system was far stronger than at the time of the great banking crash in 2008-09.