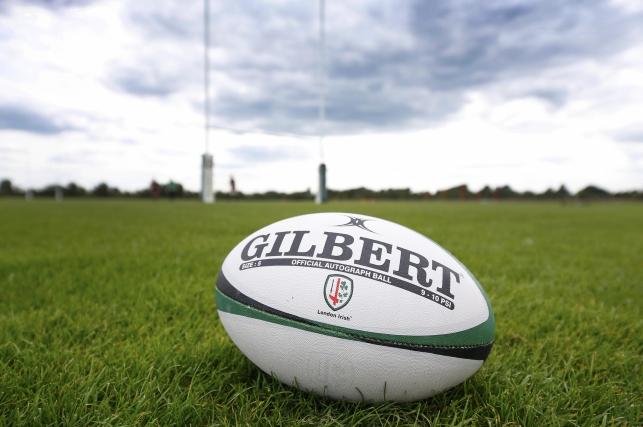 A Reading-based rugby club is reconnecting with supporters after pioneering a ‘fan experience’ similar to the Customer Experience initiatives that have revamped the fortunes of firms across the globe.

London Irish RFC, which was founded in 1898 by Irish expats, currently shares its home with Reading Football Club at Madejski Stadium, and is a founding member of Premiership Rugby.

However, with a fan-base spread across a wide geographical area, along with a recent league relegation, the club has struggled with ticket sales for games. This has been compounded by the fact that the club relied on its soccer team stadium-mates Reading FC to provide ticketing support.

Despite keeping costs manageable, the set-up limited the amount of fan engagement London Irish could provide.

In a bid to revamp what they could offer fans, London Irish approached voice and message solution provider Apifonica to re-engage with supporters and tailor personal communications to keep them updated with club news and offers.

The bespoke campaign focussed on providing relevant information to season ticket holders and other fans via what is now seen as a more ‘traditional’ means of communication – SMS. The club agreed to the initiative due to text messages having a 90 percent open rate compared to 20 percent for emails.

Speaking of the campaign’s success, Head of Commercial at London Irish RFC, Sam Windridge said: “We have seen a significant uptick in attendance in light of the messages that have been sent. The impact is almost immediate. We send out a message and within an hour we see a significant increase in ticket sales.

“We see a significant jump in social media engagement as soon as messages are sent. This is important because we have worked hard with Apifonica to ensure our season ticket holders do not simply see these messages as an opportunity to exploit them.

“The reality is that it is an opportunity to engage with them, understand more about what drives them and help us serve them better.  The reaction that we have seen has been overwhelmingly positive and supportive, meaning that the messages are appreciated as well as commercially successful.”