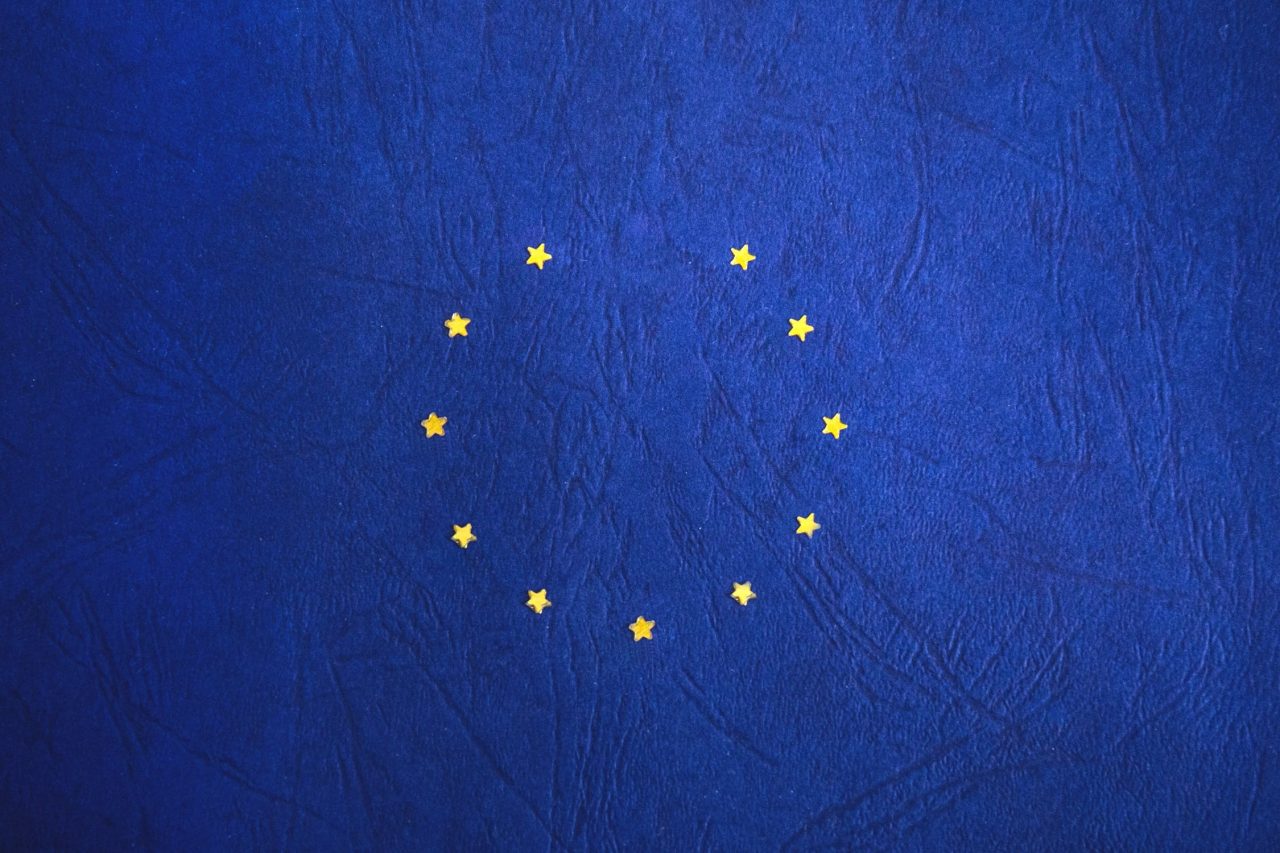 Salaries to Remain Static as Businesses Brace for Brexit

Professional salaries in the UK will remain relatively flat in 2019, as Britain’s pending departure from the EU impacts employee confidence and business willingness to spend.

“Uncertainty around Brexit has created a fear of ‘last in first out,’ which in turn has meant that employees are less willing to move roles as swiftly as they would have in previous years,” states Chris Hickey, CEO of the UK, Middle East & Africa at Robert Walters.

“As a result, despite there being high demand for specialist and highly skilled professionals, companies are finding themselves contending with a UK-wide candidate shortage across most disciplines.”

The news will not be met with a warm reception, as almost half (46 percent) of professionals currently believe that companies do not offer a competitive enough salary, according to recent Robert Walters survey.

However, in-spite of Brexit there will be pockets of intense hiring activity and salary increases within banking and financial services – driven by demand for skills such as compliance, risk, and audit.

In fact, salaries in Internal Audit are expected to rise by as much as 20 percent across all levels. For those in the Risk sector, starting salaries (1-3 yrs’ exp) will see a five percent growth, with this increasing at each level to 8-10 percent for those with 7-10 yrs’ exp.

As one of the fastest-growing markets across the whole of the UK – growing at three times the rate of the main economy – tech seems to be the shining light for the North West, in particular in Manchester where IT salaries in the region have increased by 20 percent.

Despite employees becoming risk averse, Robert Walters data shows that it has been ‘business as usual’ for companies, with the number of jobs being advertised remaining unchanged.

“Whilst trade may be consistent, freezes on spending have been commonplace for most companies, making it difficult for hiring managers to lure candidates into job offers without an increase in pay,” said Chris.

“To counter this, businesses have been investing in themselves and their own infrastructure, in order to become a more all-round appealing place to work.”

According to Robert Walters research, 75 percent of Millennials consider an engaging and fun workplace an important part of their job.

Chris added: “It will continue to be a competitive market in 2019 and so in order to attract top talent and high-performing millennials, companies should invest in their employer brand and improve softer benefits including flexi-hours and the workplace environment.”

“Our advice to businesses facing candidate shortages is to be flexible and consider hiring professionals with transferrable skills. Companies should consider taking on candidates who are ambitious and fast learners, even if they are not an exact fit for the job description, in order to support areas of growth within the business,” said Chris.

A number of companies have already started to gear up for a post-Brexit market by setting up offices in major cities within Belgium, France, Germany, and Luxembourg.

Chris said: “The UK still offers some of the most competitive salaries in Europe, however it will not surprise me to see more and more professionals move to other European countries who are known for their work-life balance and lifestyle.

“It is crucial now more than ever that employers focus on retention and maintaining headcount – variety in the job role, cross-training, secondments and lateral moves will all help retention rates with less cost to businesses when compared to introducing pay increases.”