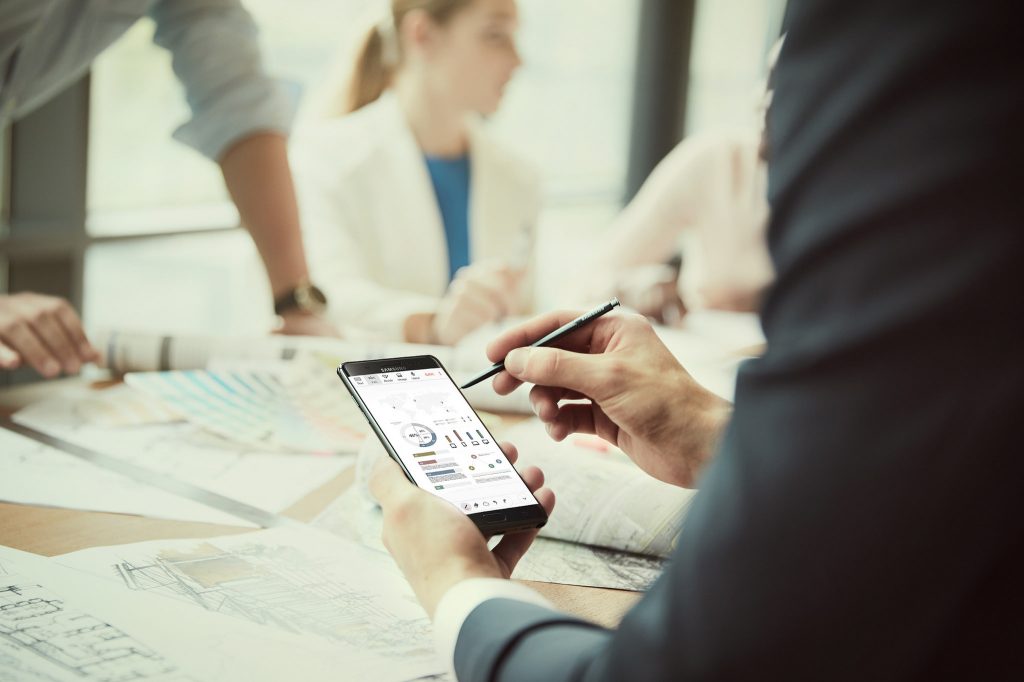 Published monthly, the digital Customer Experience Magazine is packed full of industry news, blogs, features, video bites and international stories all focusing on customer experience. CXM will help you learn what makes an outstanding customer experience that wins both awards and the hearts of customers. And sometimes we share some cool music as well.

We have big news in the mobile industry coming from Samsung, with the U.S. decision to officially recall Samsung Galaxy Note 7 from the market. The decision was made after a number of users reported the device caught fire while charging.

One million Samsung Galaxy Note 7 smartphones were formally recalled by the federal consumer safety regulators yesterday. After 92 reports of the battery overheating, including 26 reports of burns and 55 reports of property damage, the U.S. Consumer Product Safety Commission told customers to “immediately stop using and power down” the device. Among others, there was a case in St Petersburg, Florida, where a family stated that a Galaxy Note 7 left charging in their Jeep had caught fire, destroying the vehicle.

This decision is by all means a huge blow for the South Korean giant and it is yet to be seen how they will recover from it and retain the loyalty of their customers. In the meantime, Note 7 users can get a free replacement from Samsung, their wireless carrier or the retail outlet where the phone was bought. They can also ask for a refund or a different device.All U.S. users can check Galaxy Note7 Safety Recall instructions and choose the option that suits them best.

In South Korea, the company announced the launch of a “battery-problem-free” Note 7 with a software patch that prevents affected phones from charging more than 60%, for those who don’t want to return their phones. This is certainly a prompt reaction to the customer needs, however, you must agree, this quick fix doesn’t really do much for the brand’s reputation and their brand promise. As battery life is one of the most important features of any smarthphone whatsoever, putting the limit to the phone charging most probably kills the excitement about the new phone purchased.

Statistically speaking, the problem with battery overheating affected only 0.1% of the 2.5 million phones sold worldwide, however the severity of the malfunction could not be treated from the perspective of mere statistics. And apart from the huge failure in quality control, Samsung was also criticized for initiating a voluntary recall without coordinating it with the U.S. agency.

The recall came at the particularly bad time, with the new product launch of Samsung’s main competitor, Apple, introducing iPhone 7 today. However, the new Note 7 will be in stores by the end of September the latest, trying to get back on the track with the least possible consequences.