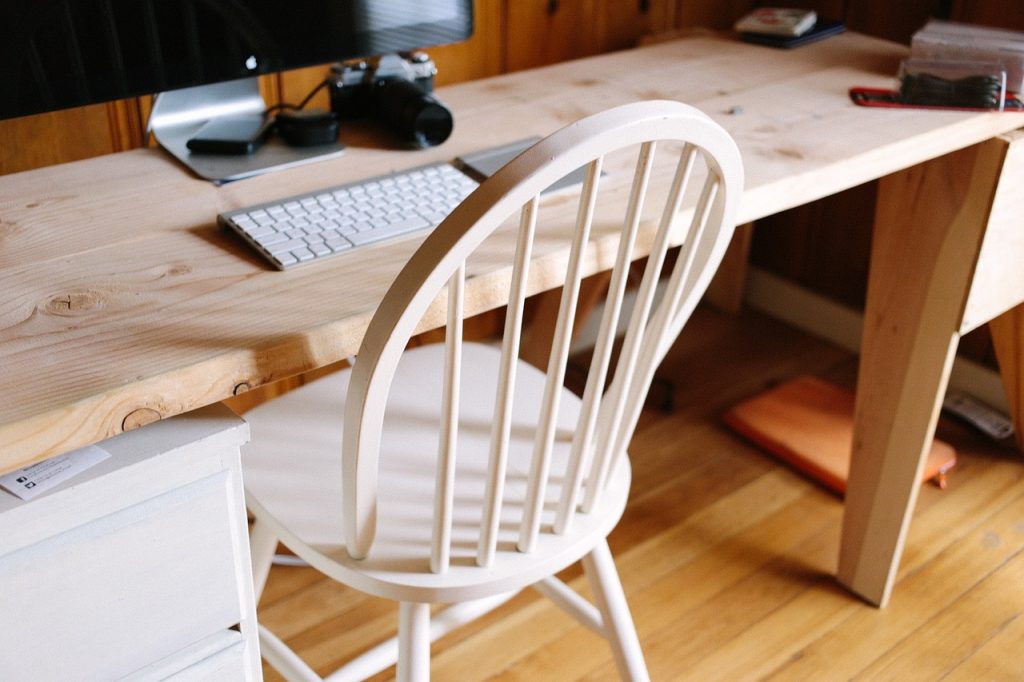 Hot-desking is the practice of allocating a single desk to multiple workers during different time periods. This system allows companies to have much smaller premises and is thus cost-saving – but is it really worth it?

Hot-desking has seen a huge growth as a flexible working solution over the last few years. Hot-desking offers the opportunity to cut the costs of running an office by up to 30%, and it’s not hard to see why many businesses across a range of industries have been enticed by the hot-desking model.

Aside from the financial gains, with employees sitting away from their respective teams/departments, it is believed that hot-desking allows employees to build connections and create collaborating opportunities with other employees they do not often engage with. Moreover, as employees do not have their own work desk, hot-desking reduces individual clutter around the office, creating a more focused working environment.

With reasons such as these cited as endorsements for hot-desking, is this really the case? What do employees and experts alike think and feel about hot-desking?

Reboot Online Marketing conducted a survey, receiving 460 responses from office workers across the UK, who are currently or have had previous experience of working under a hot-desking model. The statistics revealed that:

“I have seen a lot of businesses subscribe to the hot-desking model over the last few years because they believe it will enhance cross-departmental cooperation and collaboration. Businesses though must realise that these components don’t simply just happen because you split teams up and get them to sit separately across the office. It’s a more complex process than that. What many businesses tend to find after introducing hot-desking is that even though teams are away from each other, they still end up going to each other’s work desks or stations multiple times throughout the day. Instead of making valuable connections from other departments, they end up gravitating back towards a circle they have always been familiar with. Its human nature”.

“I personally find hot-desking really irritating. Moving from desk to desk on a daily basis you never truly feel settled. Also I am one of those people that needs to splash files, notepads, documents, electronics and stationary across the desk to fuel my work ethic – so packing everything up at the end of the day is not only time-consuming but frustrating.