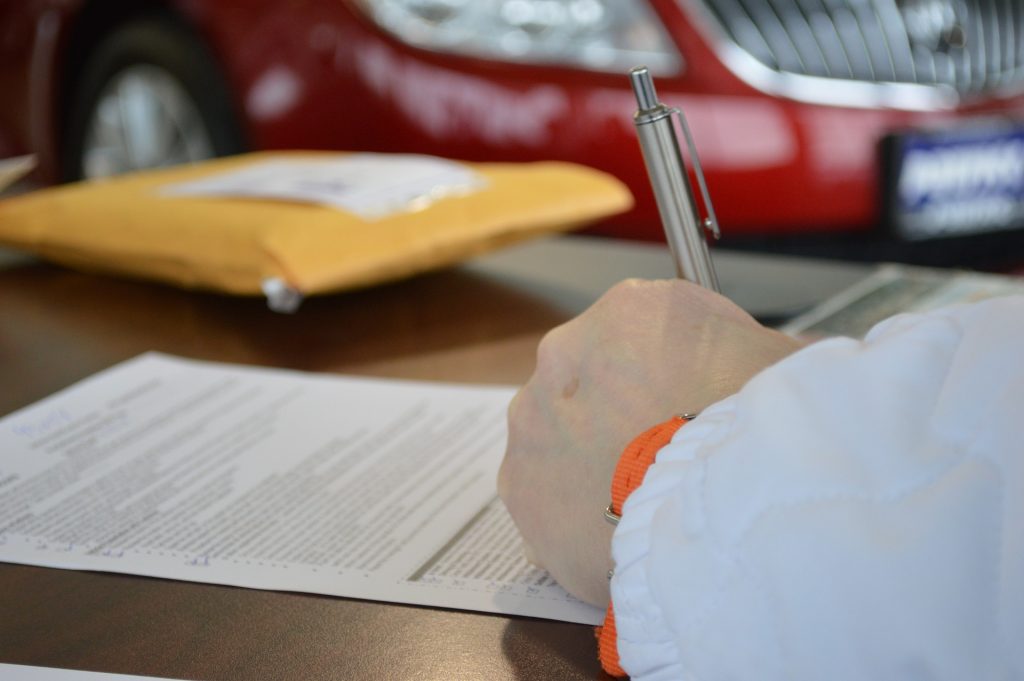 Richard qualified as a solicitor in 2007 and is one of the founding partners at Selachii LLP. He acts for businesses and individuals in a range of different types of disputes that includes - commercial litigation, company law, contract law, digital currency and general business matters. Richard has built up a market leading and internationally recognised legal practice in Bitcoin and Digital Currency, Blockchain and Smart Contracts, Trade marks and intellectual property.

The technology sector is the spiritual home of new terminology. Big data, the internet of things and industry 4.0 are all making significant waves but one term that seems to be garnering a lot of press and even more interest is the ‘smart contract’.

The premise behind smart contracts is sound enough. It is a contract that will rewrite itself according to the commercial circumstances that surround it by using a complex series of rules embedded in its coding. The theory is that these smart contracts will vastly reduce the input required from the contracting parties and their lawyers which in turn means that the contracts will come into being quicker allowing transactions to be raised and completed more quickly, more efficiently and more cost-effectively.

The only problem is that, in their current form at least, I would argue smart contracts are neither smart nor contracts and that it would be much more accurate to describe them simply as automated computer code. However before you think this is just another bunch of sour grapes from a lawyer worried about losing a potential source of revenue, let me explain why I have taken such a cautionary stance.

Moreover, if this process is to be totally successful it will more than likely require the input of a lawyer as the contrasting parties will be looking to include the terms that personally benefit them best. That means that a degree of negotiation will be required and that negotiation will need to include an understanding of what can and can’t legally be accepted.

If the terms are negotiated, accepted and signed up to I have no doubt that a well written piece of automated computer code could be taught to renew that contract and even apply it to very similar agreements either side may want to enter into with similar parties for similar reasons. However, if significant updates or changes are required to maintain the existing contract in either party’s best interests or if the fundamental elements of a new contract differ, I would have serious doubts those amendments could be made without human intervention.

The reason I’m doubtful stems from the primary purpose of a contract which is to protect the commercial and/or personal interests of the parties entering into the agreement. I am concerned that even the most intelligent, comprehensive and complex pieces of coding will never be able intelligent, comprehensive and complex enough to consider all of the variables such an agreement would have to contain to provide that level of protection.

In the absence of international internet law let’s take the jurisdiction governing the contract as an example. I have no doubt that coding could decide which country’s laws would be the most logical choice to govern the contract but does that take into account all of the legal or even political aspects that could affect that choice at a particular time?

I’m also concerned that it would be able to manage the negotiable variables that can all too often delay or even scupper the creation of a new commercial contract. These variables are largely based upon personal preferences or even behaviours or prejudices set by past experiences. As such, they can rarely be defined by the type of linear logic that makes computer code work.

The good news is that if a smart contract does require all of that input to make the necessary decisions required to build a robust commercial contract then we can dispel one of the common myths surrounding smart contracts, namely that you can’t litigate against a smart contract if things go wrong.

If the terms are set and the jurisdiction governing the contract has been agreed and the contract is broken in any way (i.e. payment is not received or goods are not supplied to the standards or deadlines agreed) or there is good reason to suggest the contract can no longer be deemed fit for purpose, legal action can most definitely be taken. But again that additional level of reassurance will be provided by the human element (and that includes the lawyers smarts contracts are trying to preclude) not by the coding that is supposed to drive smart contracts.

It is this fundamental contradiction between the theory and the reality of a smart contract that has led me to take such a cautious stance. I strongly feel that in their current form smart contracts are a concept not a reality. In fact I may even go further and suggest they could just be a buzzword for something that has been developed for the sake of being developed rather than a development that could provide the level of legal protection that a commercial contract must.

As someone who has long earned a living making sure my clients achieve the level of protection they need from their commercial contracts (and extracting them safely should those contracts start to affect their best interests), I would urge you not to consider placing your commercial future solely in the hands of computer code at least not until that coding has been both significantly improved and strength-tested much more scrupulously.