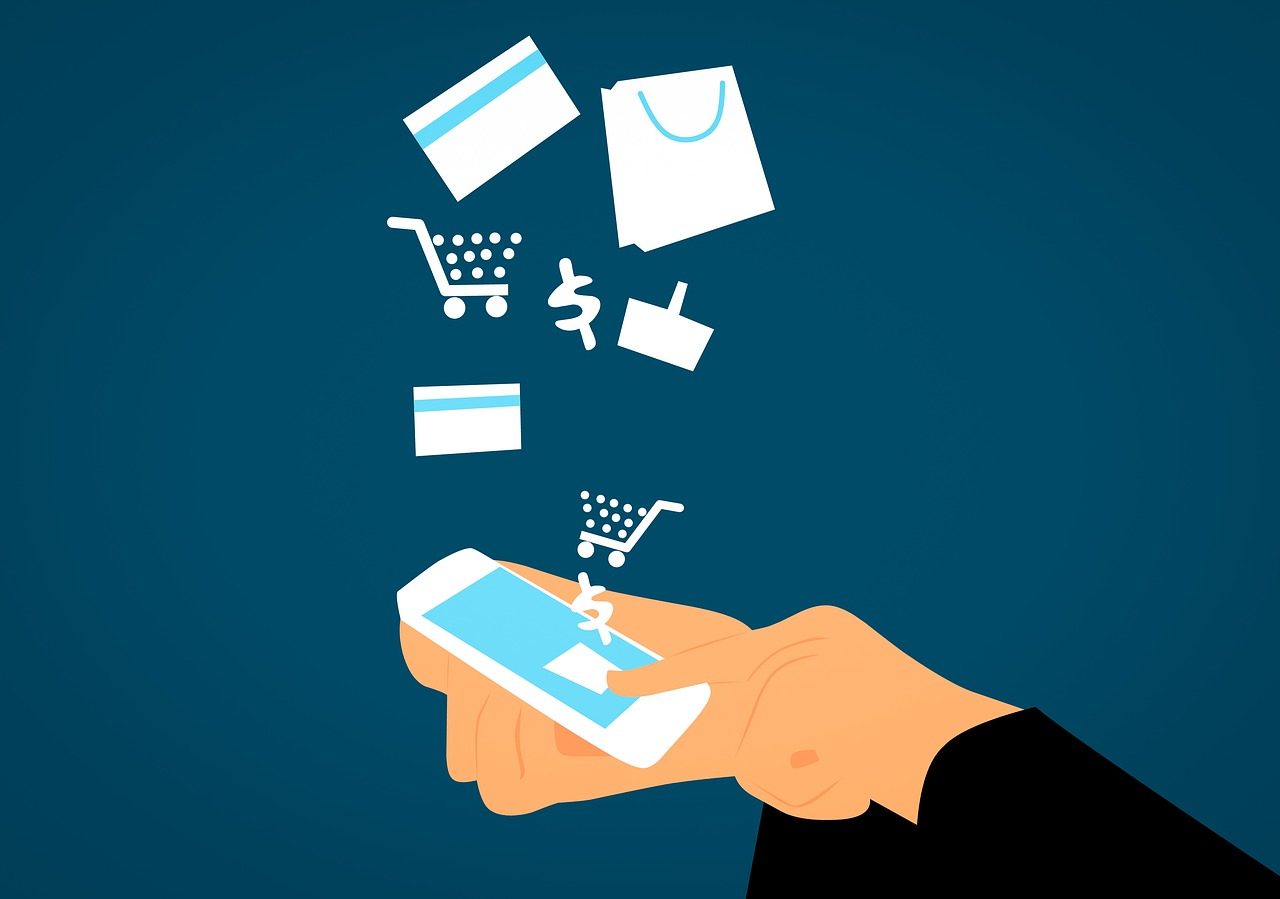 Customers using smartphones to shop has skyrocketed by 141 percent in 12 months, according to new research.

Insights tech firm Feefo has published results of a study that shows the use of laptops and desktop computers has plummeted at the same time as smartphone shopping has increased. The findings have prompted a warning for firms to catch up, or risk “disappearing”.

Exploring the habits of 2,000 UK adults, the research reveals 53 percent of shoppers are now most likely to use their mobile for online shopping, compared with only 22 percent in Feefo’s research last year. And whereas 59 percent of respondents mostly used laptops and desktops for online shopping 12 months ago, this year the figure has crashed to 31 percent.

In another indicator of the future, the research revealed a big increase in the percentage of consumers buying through social media. More than four-in-ten (42 percent) have bought through an advert on a social platform, compared with only 30 percent in 2018.

CEO at Feefo, Matt West, said: “Huge tectonic shifts are rapidly changing how UK consumers shop. Retailers need to react swiftly or risk being undermined faster than a home built over a sinkhole. Unless you understand exactly how your customers’ habits are changing, you’ll lose out to a competitor who does. You may simply disappear.”

The research reveals significant differences between sexes and age-groups in shopping. Shopping online with a smartphone is more popular among women (the favourite method of 64 percent) than men (41 percent).

The research also found that more than four-in-ten consumers (42 percent) prefer to shop by researching and buying products or services online when they are at home, up from 38 percent last year. And with this, retailer websites and marketplaces such as eBay or Facebook Marketplace are identified as the most frequent shopping sites.

Matt added: “Any business of any size needs a mechanism to understand customers as quickly and intimately as possible. It’s all about Customer Experience. Consumers’ habits are changing so rapidly that unless your business has a feedback mechanism, you stand little chance of spotting trends and staying ahead of the pack.”