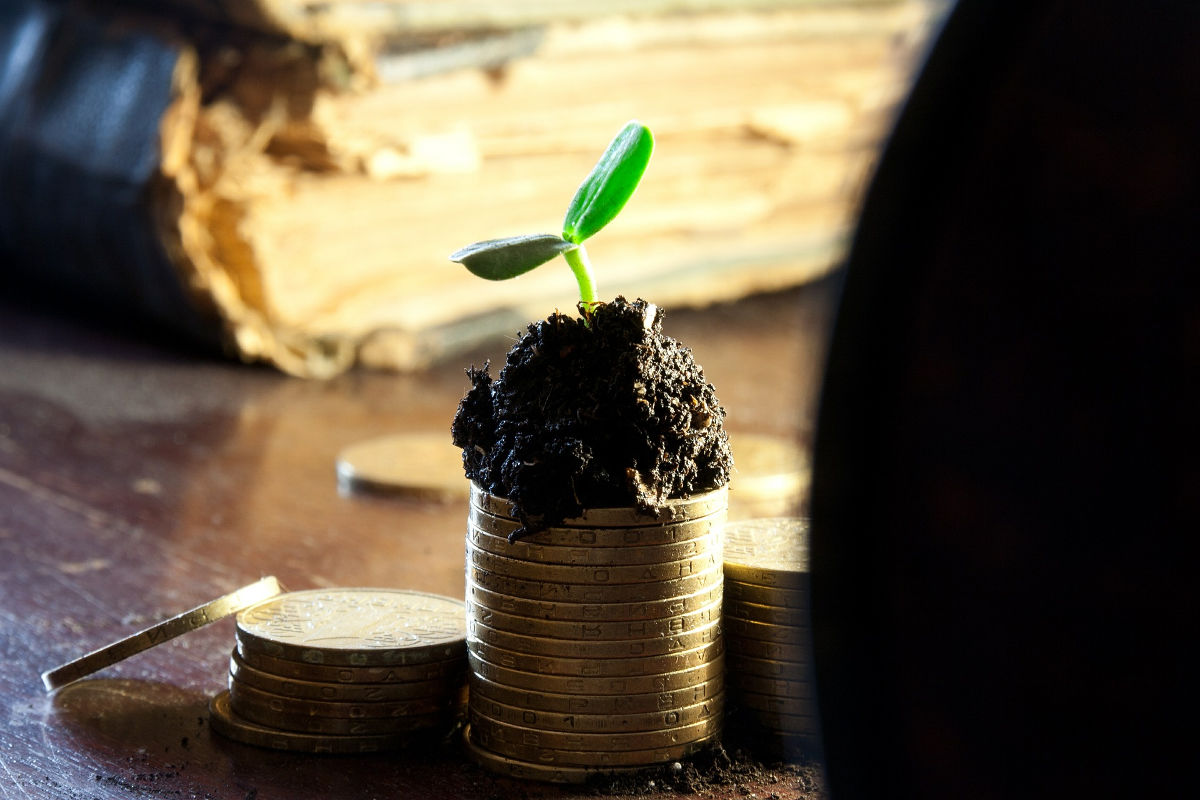 SMEs Keep Growing, but So Do Their Concerns on Skilled Staff Shortages

Albion Ventures’ third Albion Growth Report shows that 61% of SMEs predict growth over the next years SMEs are focused on boosting productivity and tapping into new markets, but are struggling to find skilled staff Reliance on bank funding plummets from 76% in 2013 to 49%

A new report launched by Albion Ventures, one of the largest independent venture capital investors in the UK, reveals that 61% of small to medium-sized firms plan to grow ‘dramatically’ or ‘moderately’ in the next two years. Only 4% think they will shrink or wind down.

The third Albion Growth Report is designed to shed light on the factors that both create and impede growth among over 1,000 SMEs. On a regional basis, SMEs in Yorkshire and the South East are the most confident about the future, with 66% anticipating growth over the next two years, closely followed by those in the North East (65%) and London (64%). East Anglian businesses remain the least optimistic with 55% anticipating growth, but much higher than last year when only 39% thought they would expand.

On a sector basis, transport and distribution businesses report the highest levels of confidence with 79% of them expecting growth.

SMEs concernes move to shortages in skilled staff
With two-fifths (39%) of small firms looking to increase their headcount over the following year compared to just 8% who plan to cut jobs, finding skilled staff is now the second biggest challenge they face, up from fifth place in 2014, pointing to an increasingly competitive war for talent over the years ahead. Those sectors most concerned about skilled staff shortages, including manufacturing, medical and health services, are – paradoxically – among those which are most confident about their growth prospects.

Small business owners are also increasingly concerned about their shortcomings in management expertise, which has risen up their list of growth barriers from 11th to sixth place.

SMEs tackle productivity and training
The report shows that 62% of firms have taken steps to improve productivity in the past year – rising to 86% among medium sized firms. To achieve this, firms are focused on upskilling their staff and investing in new technology and processes. Half (50%) expect to increase productivity over the next 12 months and over a third (36%) expect levels to stagnate, underlining the size and complexity of this particular challenge.

When asked how the Government can help SMEs to increase productivity, 42% said that investment in fixed line broadband would deliver the biggest benefits, followed by roads (31%) and affordable housing (25%).

More SMEs secure finance
The proportion of companies that have secured finance to develop their businesses has soared to 44% this year, up from 26% in 2013 and 27% in 2014. Bank loans and overdrafts as a source of external finance have continued to fall in popularity, down to 49% this year from 76% in 2013. However, the popularity of using third party equity or other long term finance has soared from 6% in 2013 to 34% in 2015 and a third of firms would consider raising external equity finance. Those sectors most willing to seek equity finance are manufacturing (43%) followed by IT/Telecoms (40%) while the construction industry has the lowest likelihood (19%).

Spotlight on young ‘millennial’ entrepreneurs
A key finding from this year’s report is how companies run by younger entrepreneurs, aged under 35, are more confident about their business’s growth prospects than older age groups. They are also twice as likely to try raising finance compared to more experienced business owners but are more prone to fail to in their attempts. Millennial entrepreneurs admit to suffering from more skills shortages than their older counterparts and are also more willing to exchange equity for hands-on support (17% versus 7% of 45 – 54 year olds).

Yet the report reveals under-35s emerge as more cautious about the EU Referendum and are more inclined to put their expansion plans on hold until there is clarity here. Under-35s are more than twice as likely to hire directly from colleges (14%) compared to those between 45-54 years old (6%).

Patrick Reeve, Managing Partner at Albion Ventures, said: “This year’s report is particularly encouraging as it shows that many of the current barriers to growth are problems of success rather than failure. Concerns about access to finance have given way to shortages of skilled staff and insufficient management expertise. While red tape remains as ever the biggest concern, what has emerged very clearly is a trend towards long term financing horizons and the growth of the equity culture.”

Albion Ventures LLP is a leading venture capital investor with £250 million under management and a strong track record in healthcare investment. Albion Ventures looks to invest £1-10m in a wide range of growing businesses, from healthcare and technology-oriented companies to asset-based businesses. Albion Ventures is authorised and regulated by the Financial Conduct Authority.