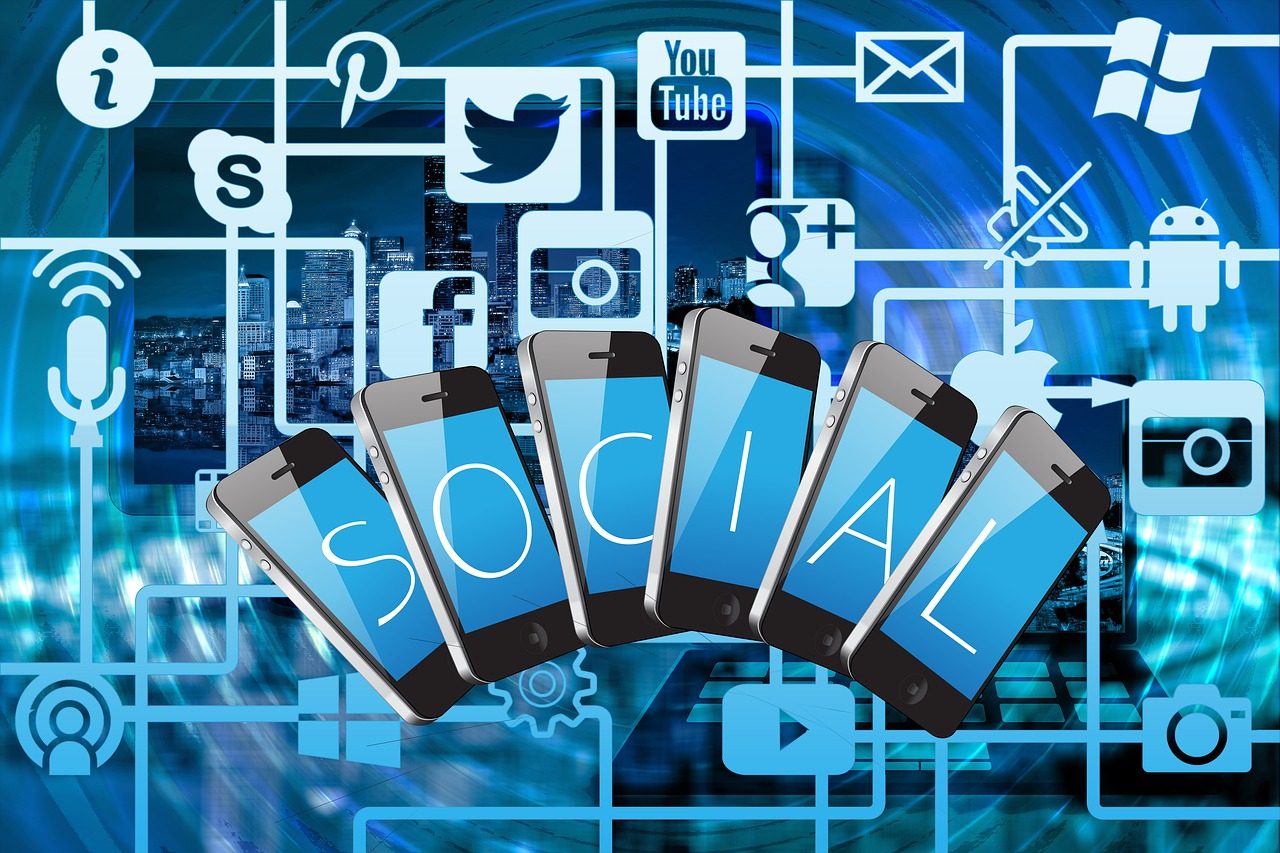 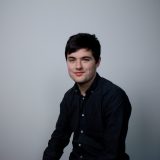 High street cosmetics mainstay Lush recently raised eyebrows by announcing it was quitting its social media channels in the UK.

According to the firm, 16 percent of its social media mentions were negative, a number sure to increase now that the company is no longer operating its Twitter, Facebook, and Instagram accounts.

“Increasingly, social media is making it harder and harder for us to talk to each other directly. We are tired of fighting with algorithms, and we do not want to pay to appear in your newsfeed,” a Lush spokesperson said.

“So we’ve decided it’s time to bid farewell to some of our social channels and open up the conversation between you and us instead.”

So why have brands started to see less social organic reach? This all started in the January 2018 when Mark Zukerberg changed Facebook’s algorithm, stating: “With this update, we will also prioritise posts that spark conversations and meaningful interactions between people.”

The impact this had on brands’ organic social reach was astronomical, and it was undoubtedly a smart move by Facebook (which also owns Instagram), which used its power to force businesses to pay them more. 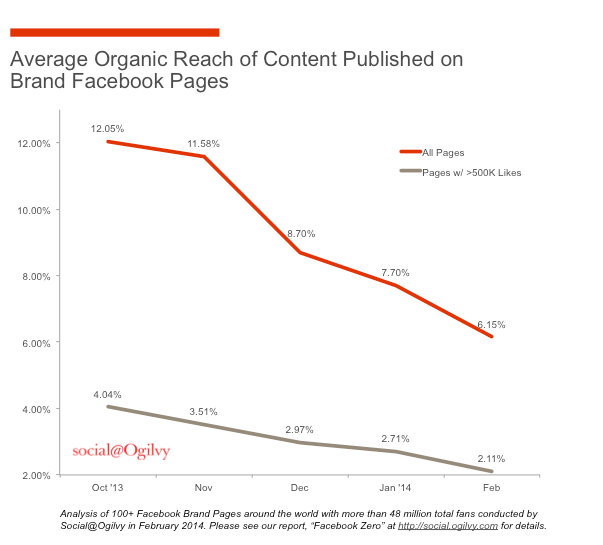 Meanwhile, recent research from Statista revealed that social media marketing spend has increased year-on-year – a number not likely to reduce anytime soon given these changes: 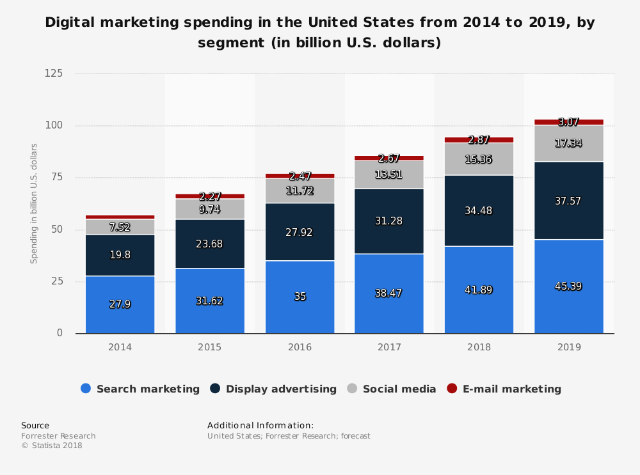 Lush had built up a loyal following of over one million followers, a following which they could use in any upcoming marketing campaigns or for messages they want to convey. It’s important to remember that social media is as much as a customer service channel as it is a sales channel.

Customers who want to air their frustrations will do it, and they will most likely do it on social media. The fact that a brand would choose to ignore this is concerning to say the least.

It might be that 16 percent of Lush’s social mentions were negative, but if ignored this number could dramatically increase and cause serious brand reputation problems.