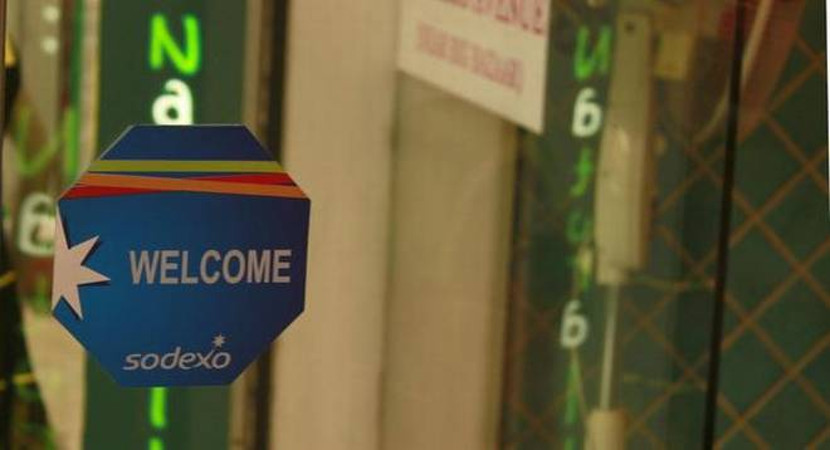 Meal voucher space leader Sodexo plans to expand its offerings in the employee benefits arena and also unveil claims management solutions. The French firm, which offers a wide range of solutions globally and is celebrating 20 years in India, has begun reaching out to prospective customers in the country to ascertain their preferences, a senior executive said.

Claims management solutions such as those related to fuel, mobility, medical and LTA payments are under consideration. On the employee benefit front, the plan is to go for services that are an extension of its focus on the wellness of employees. This includes passes for gym and creche.

“Within six months, we will introduce one more solution,” said Suvodeep Das, VP – Marketing of Sodexo Benefits and Rewards Services India. Unlike the meal vouchers, these services will not have any accompanying tax benefits for the end users.

Besides simplifying things for the HR fraternity, the proposed solutions, however, like the new Sodexo meal cards, would be in line with the government’s thrust on the cashless economy.

In fact, the immediate focus of Sodexo, which has 11,000 clients and through them 30 lakh users, is to migrate customers from paper vouchers to digital cards.

Though Sodexo, in February 2016, introduced cards, which like vouchers can be used to pay for food (groceries included) and non- alcoholic beverages, the instrument gained big push with demonetisation.

The RBI has also directed that pre-paid meal instruments in paper voucher form should not be accepted beyond December 31, 2017. The cards are PIN-based and offer higher levels of security and convenience to users, Mr. Das said. These cards are accepted at 45,000 terminals across 1,500 cities in the country.

Stating that the migration process is progressing significantly, he said the massive exercise will be completed by December.

Earlier this month, Sodexo moved beyond paper vouchers on the gifting and incentives solutions front by launching a card each. For the Celebrations (gift), Rupay card, it has joined hands with IDFC Bank. The Rewards, he explained, is for companies to go digital on the incentives payment front.