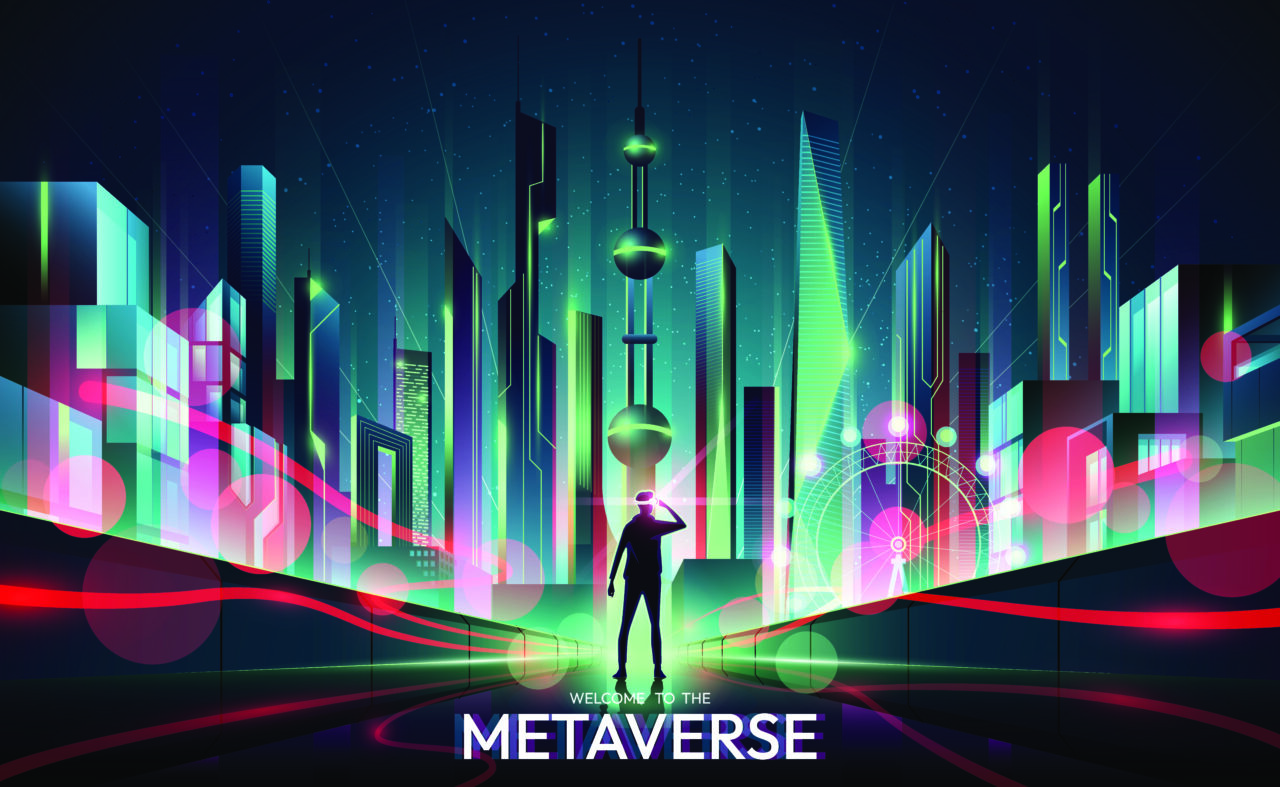 Some people might love metaverse, but will the environment

In August Forrester did a survey among 691 UK online consumers and discovered that only 17% would like to spend some more time exploring the metaverse. However, 33% do not understand it, and 36% believe they do not have a need for it.

Arguable, 64% of the people surveyed would see a need for it. This indicates that the it may be an opinion for more businesses to use for their benefit.  For example, according to research, Microsoft has already invested around $70 billion in the it for gaming purposes, while Meta (formerly Facebook) also invested $10 billion in terms of software and hardware. Plus, Google has invested $39.5 million for metaverse projects in a private equity fund.

However, the effects of the metaverse on the environment often remain left out of the conversations due to the commercial value of this emerging technology innovation.

This article will discuss the negative effects of the metaverse on the environment.

Harmful effects of the metaverse on the environment

While the metaverse is suspected to be between a $10 trillion to $30 trillion opportunity in the next 10 to 15 years there is also a potential downside due to the environmental impact it will have. It will cost energy to run the it with Intel stating that there can be 1 000 times increase in power. This will undoubtedly grow the carbon footprint.

Furthermore, the data used to power the virtual worlds must be moved to the cloud. This is because it may require a vast amount of energy to power it. This can have some negative effects on the environment in terms of energy consumption. For example:

Something else to note is that with the high-resolution imagery in the virtual world of the metaverse as well as the massive number of users joining it across various platforms it will require high data processing power.

Blockchains and NFTs go hand-in-hand, and they will certainly be a big part of the metaverse. NFTs can be used as avatars to securely hop between the worlds presented in it. However, NFTs are known to be expensive to produce. This is due to the fact that “mint” them requires a computationally costly system known as mining. For example, according to a Cambridge University report that points out to mine a bitcoin or NFT can consume more electricity annually than the whole of Argentina.

Furthermore, AI will be used to fill the worlds with content such as generating avatars, animals, inanimate objects, and plants to create custom experiences for users. As you can imagine this would use about of computing power to train and run the AI. For example, DALL-E uses a scale-down text-writing system similar to GPT-3 to craft an image from a text prompt. However, GPT-3 uses 1, 287 megawatts of energy making it produce 553 metric tons of CO2 emissions.

While there are potential negative effects of the metaverse on the environment there can also be possible solutions. For example, Google is planning on operating on 24/7 carbon-free energy in all its data centres by 2030. Furthermore, Microsoft is joining suit by stopping its use of diesel fuel by 2030 as well. Amazon Web Services is also stepping up to bat by aiming to power its operations with 100% renewable energy by 2025.

On a more local scale compared to the giants of the industry, the Computer Games Journal study from 2019 found that improving power supplies in gaming PCs can save an average of 13% of energy. Also, reducing the speed of some hardware components can also reduce power use by about 25%. Regarding VR (Virtual Reality) headsets, it is suggested that rendering fewer pixels on the wear’s periphery while keeping a high-resolution image in the centre could reduce key GPU workload by about 16%.

CX teams have to go where the customers are. The virtual space can be used as a channel of communication as well as give transparency most likely due to Web 3.0.

While the effects of the metaverse on the environment are huge there are some pros that can come from it. However, we do need to make sure that we have the resources in place to combat CO2 emissions and be more environmentally friendly.