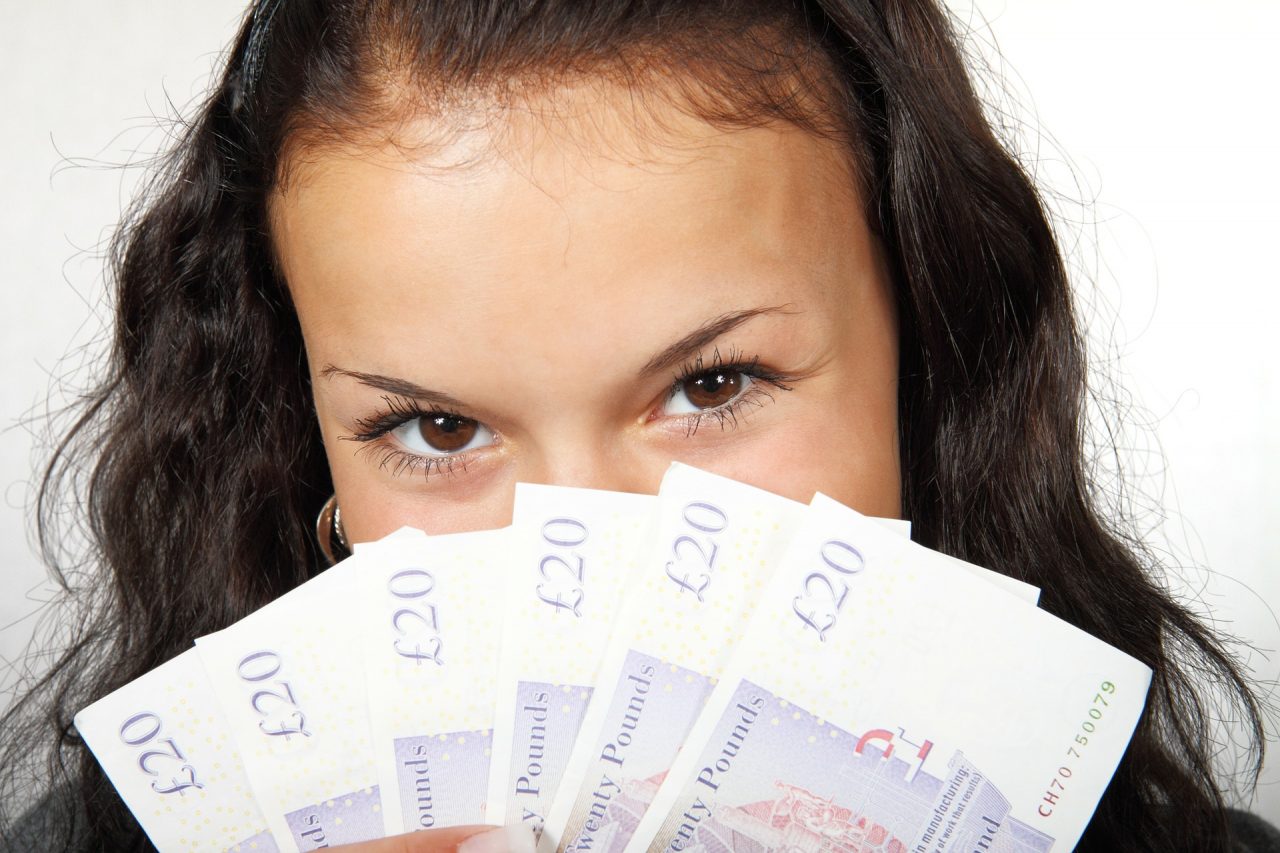 Andrew Fisher is the Group Managing Director at Freedom Finance, a Manchester based company which aims to become the broadest and biggest managed lending platform in the UK. Freedom Finance recently carried out research into the financial position of Brits across the UK comparing Millennials, Generation X and Baby Boomers.

Sorry Boomers, Millenials Really do have it Tougher in Finance

Are millennials – or as they are also known, Generation Y – really that bad with money?

They are often labelled as being frivolous with cash and marketers try to capitalise on this. However, Manchester-based Freedom Finance has carried out a study which compares the real generational differences between millennials and baby boomers, and found that millennials really do have it tougher, despite being more cautious with their cash.

When looking into the millennial ‘credit crunch’ generation’s finances, almost one-in-three have less than £500 in the bank. That’s not even enough to cover one month’s rent according to figures around the average rent in England, which is £679. It’s not necessarily for a lack of trying though, as the survey also revealed that millennials are more likely to start saving at a younger age than both Generation X and baby boomers.

They are also more likely to start saving for practical things such as breakdown cover or home emergencies at a younger age, suggesting there is a disconnect between wages and the practicalities of modern life in the UK.

All three generations agreed that their main reason for saving money through their lifetime was to buy a house. However, those who are buying, or who have just bought their first home, admitted saving for a deposit was a struggle. This is what the property landscape looks like across the generations:

The average house price today is 98 times more than it was in 1956 (£223,807 today vs £2,280 in 1956 according to gov.uk), yet wages have not increased at the same rate. This could be why the average age for first time buyers increases through the generations.