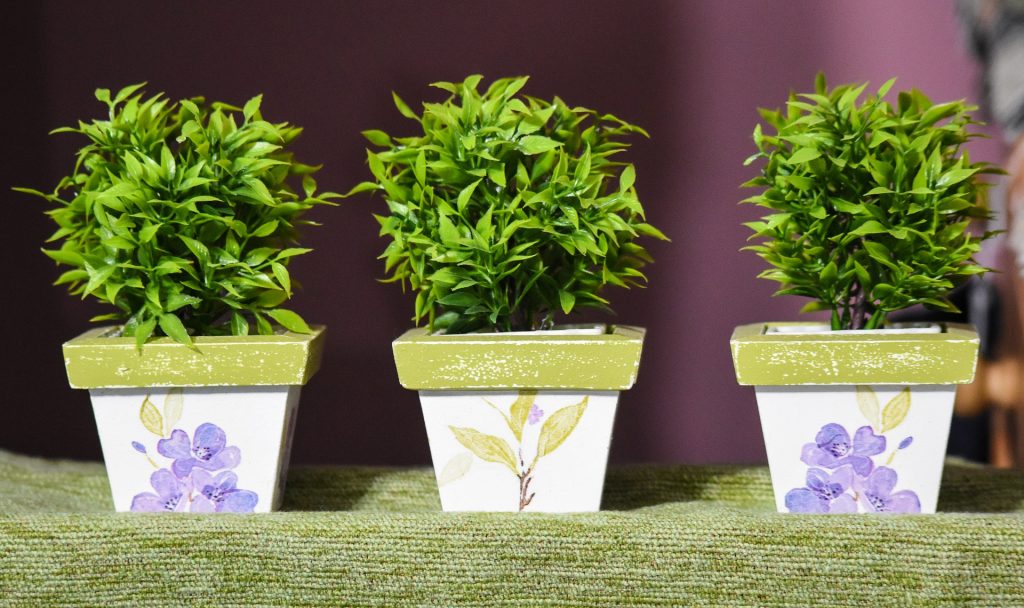 The merger will create a combined group, Standard Life Aberdeen, with assets of around 670 billion pounds and which aims to save at least 200 million pounds in annual costs.

The companies are looking to shore up their defences in the face of competition from lower-cost index funds and the increased cost of tougher regulations – pressures that are expected to prompt more industry consolidation.

“The rationale for the merger is strategic,” Chief Executive Keith Skeoch told a media call, adding that following the completion of the merger on Aug. 14, “we can hit the ground running”.

The new group will be classed as an asset manager, rather than an insurer, and its headquarters will be in Edinburgh.

The merger follows other large deals among active managers to fend off the growing threat from passive investment, such as the Janus Henderson tie-up which completed earlier this year.

Standard Life’s first-half operating profit before tax was 362 million pounds, up 6 percent and above a company-supplied consensus forecast of 353 million, helped by a 1 percent rise in assets under administration to 362 billion pounds, in line with forecasts.

“The evidence I have seen to date says that GARS flows are starting to stabilise as performance has improved,” Skeoch said.

Standard Life shares dropped 1.4 percent to 437 pence by 0735 GMT, retreating from recent two-year highs and among the biggest decliners in the FTSE 100 index.

Analyst Eamonn Flanagan at Shore Capital said GARS outflows were likely to worry the market and reiterated his “hold” rating on the stock.

Skeoch and Aberdeen Chief Executive Martin Gilbert will be co-chief executives of the combined group, a structure which has also been met some scepticism.

“The machinations of the joint CEO roles will be scrutinised closely in the months to come – we still doubt the wisdom of this move,” Flanagan said.

Standard Life said it would pay an interim dividend of 7 pence per share, up 8.2 percent and against a forecast 6.99 pence.