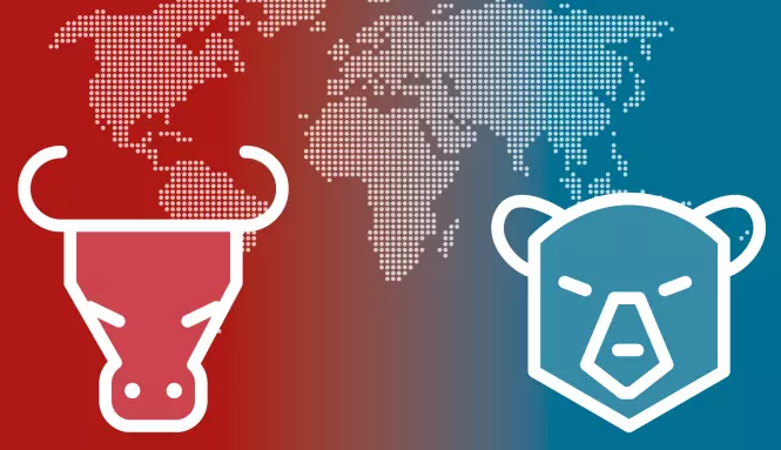 Accurately predicting the ups and downs of the business cycle can offer investors valuable insight into when recessions are likely to pose a threat.

But spotting potential downturns is a notoriously imprecise science, albeit one that promises great rewards, if mastered.

Standard Life Investments wants to do exactly that, and has drawn up what it calls a “more rigorous analytical framework” featuring a series of empirical indicators rooted in a wide range of economic and financial data.

Published in the asset manager’s Global Horizons report, they include measures of industrial capacity utilisation, unemployment gaps, and credit and housing patterns.

The good news is that having crunched the numbers, Standard Life’s James McCann finds that the probability of a recession is low across the large economies on a three-month, one-year and two-year horizon.

“The global economy is close to the middle of its cycle,” he adds. That leaves the world on course for economic growth “modestly above trend” for the rest of 2017 and for 2018.

On a national level, the US is placed close to the middle of its cycle, while Germany’s position seems “more advanced” than America’s. Meanwhile, the Italian, French and Spanish cycles are “less advanced”, highlighting Europe’s particular complications.