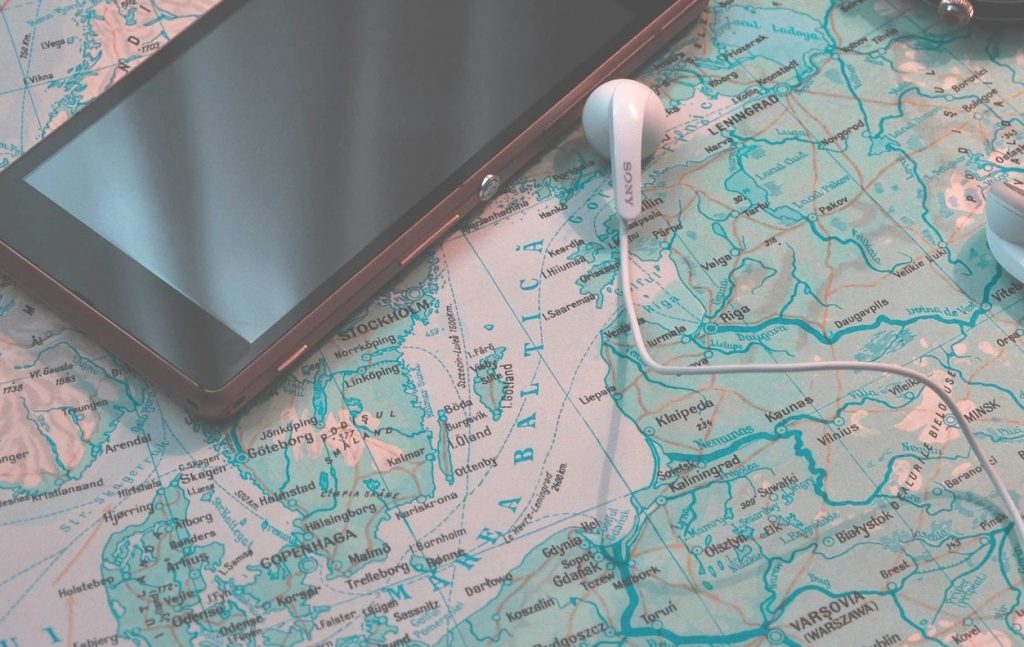 Intelecom is a leading provider of contact management solutions. With over 17 years’ experience, Intelecom was one of the first to develop a cloud-based contact centre. Highly flexible and scalable, Connect from Intelecom can be adapted to accommodate one to several thousand concurrent agents using any device, in any location and integrates with multiple applications seamlessly. Intelecom Connect is one of the few contact centre solutions that is completely multi-channel. Intelecom Connect agents can respond to Phone, Email, Chat, Social Media and SMS enquiries all within the one application.

Sweden, the First Country in the World to Have Its Own Telephone Number

Børge Astrup, managing director of Intelecom Contact Centre Division, explains how the latest contact centre technology is revolutionising the travel industry with a new form of ‘reality’ tourism in the cloud.

You may have read recently about how The Swedish Tourist Association (STA) has celebrated Sweden becoming the first country in the world to abolish censorship 250 years ago by launching its own phone number. “The Swedish Number” is the tourism equivalent of reality TV.

People from all over the world can talk about Sweden with ordinary Swedish citizens about anything simply by dialling a single telephone number: +46 771793336.

But why would a country want its own telephone number? It’s all part of a new initiative from the STA to help the rest of the world learn about their country and promote it at the same time. Sure you can just Google it but what better way to learn about a place than from the people who live there and can tell it how it really is rather than through a heavily marketed, glossy advertising campaign? When you call in, you are connected to a volunteer ambassador who can answer your questions about the country.

From the horse’s mouth

If you think about it, it all makes a lot of sense. How many times have you looked up a place on one of the many visitor websites such as TripAdvisor to ask yourself if the good reviews are written by friends and the bad ones contrived by greedy competitors! There is nothing like hearing it from the horse’s mouth.

Speak to a Swede

Like many places, Sweden is full of pre-and-misconceptions. Is everyone, tall, blonde and beautiful? Is it dark all year round? Why would I want to visit a country with such high suicide rates?

Rather like Britain where tourists might be forgiven for thinking that the food is terrible, everyone lives off of fish and chips, it is always raining and you can have tea with the Queen in Buckingham Palace! We all know it’s not quite like that, well perhaps the rain part is, but how do you really know if you rely on slick English Tourist Board posters and pretty holiday brochures?

“The Swedish Number” means you can call Sweden and find out the truth about it before spending a lot of time and money. You do have to pay the international charges for the phone call but it’s a fun way to learn about a different place. Plus, you’ll get to learn what it’s really like to live there, from people who actually do.

It wouldn’t be possible without the cloud

So what’s the magic behind “The Swedish Number”, what makes it happen? Believe it or not, it’s the latest cloud-based contact centre solutions as well as a lot of volunteers who love and enthuse about their native land.

The STA’s brainwave initiative is a huge virtual contact centre where the agents are the volunteers or “Ambassadors to Sweden”. The cloud-based technology enables Sweden’s doorless and windowless Tourist Information Office by queuing and distributing calls, producing reports, keeping statistics and more. Swedish people can make themselves available for calls via the cloud-based contact centre by downloading a smartphone app, based on one of the many open application interfaces (APIs). This means that anyone in Sweden with a smartphone and a Swedish number can register as an “Ambassador to Sweden”. One of the registered Swedes is then randomly selected to discuss and answer questions from people in other countries who call in and are curious about Sweden. The caller does not know the identity of who is answering their call, as everything is handled anonymously.

Without the Cloud, “The Swedish Number” just would not have been possible. Previously, agents would have been required to sit in the same physical location using onsite telephony equipment. The beauty of cloud-based technology is that it allows flexibility of location, plus device and technology independence which are just some of the factors that have made this unique project a success. Since “The Swedish Number” was launched on 6th April this year, nearly 17,000 calls have been received from 186 countries. Over one third of the calls (33%) have originated from the USA and average talk time has been 2 minutes 53 seconds.

On the STA campaign page www.theswedishnumber.com there is live data from the contact centre provided directly by a cloud solution working hard behind the scenes as well as promotional videos and additional information. The YouTube link to the campaign video is: https://youtu.be/mtb3f_NAmK0 . Even President Obama referred to the Swedish number at a recent Nordic Summit – take a look at the beginning of this video clip of his welcome speech: https://www.youtube.com/watch?v=A-hgKCsPj30&feature=youtu.be

Why not try the number out for yourself? However, remember don’t ask the Ambassador to Sweden at the end of the line about Abba, IKEA or what they think about the Swedish chef in the Muppets, as these are their three pet hates!