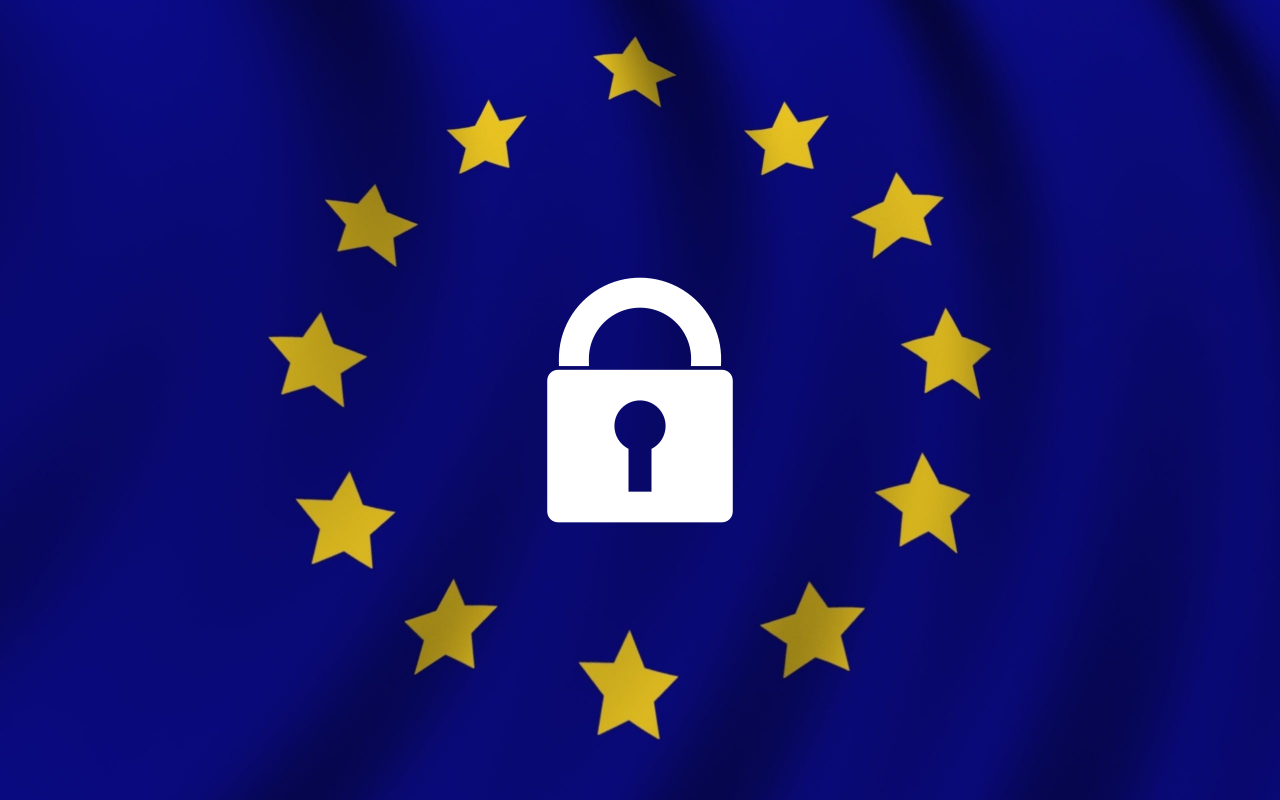 Retailers are being warned that a lack of preparedness for new EU regulations to prevent online fraud could be costly.

The Strong Customer Authentication (SCA) rules will come into force in September as part of the Second Payment Services Directive (PSD2). They will affect online purchases of €30 or more, and will require retailers, banks and payments providers to authenticate customers through something they “have”, “are”, and “know”.

While banks are largely ready for the changes, retailers have been warned that they face trouble ahead, as a recent survey by analysts at 451 Research and Stripe found that less than half of businesses polled expected to be ready by the autumn deadline.

Uncertainty over the UK’s future in the European Union is also adding to pressure on retailers facing major legislative changes while simultaneously being told to expect Brexit on October 31.

Among those urging retailers to address the issue is digital solutions firm Mitek, whose EMEA MD Rene Hendrikse said: “Sooner rather than later, retailers must recognise the need to invest in anti-fraud technologies. With the new anti-fraud rules, every customer will have to be authenticated by at least two of the following criteria: something they have, something they are, and something only they know.

“Come September, this will be necessary for every online transaction. This could include an ID document, a biometric identifier, and a security question, going beyond simply your card details as is the current standard. This introduces an additional layer of security to defend against the threat of fraud from online transactions – but it also presents a challenge for organisations to implement with only months to go.

“Within the next few months, investing in the right technologies and implementing them quickly and efficiently should be top of the agenda for retailers and e-commerce groups. If not, they will find themselves in serious trouble.” 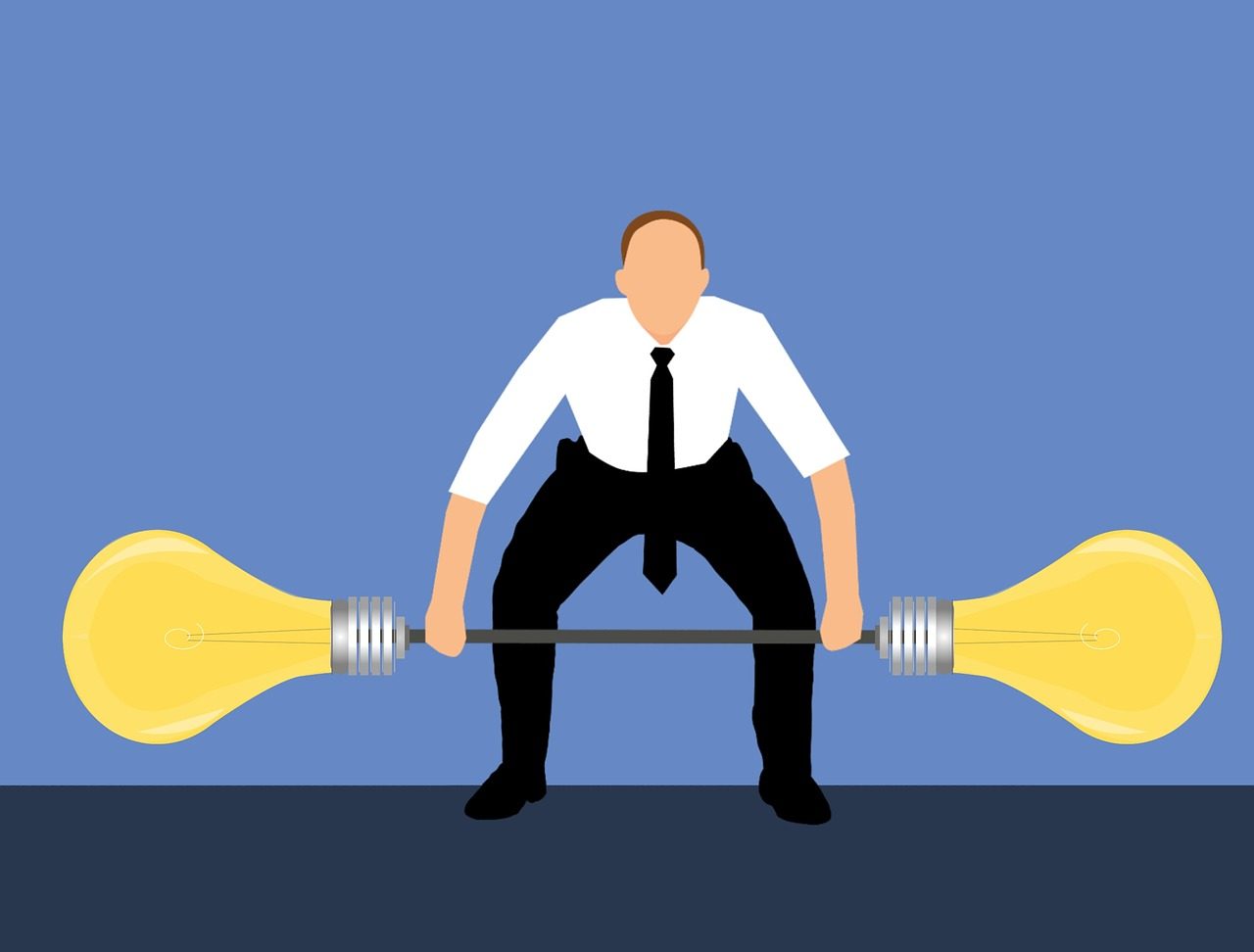 British workers are putting in the longest hours in the European Union, according to a new study.

Analysis by the TUC reveals that full-time UK employees worked an average of 42 hours a week in 2018. This was almost two hours more than the EU average – equivalent to an extra two-and-a-half weeks a year.

Britain’s “long-hours culture” is not having a positive impact on productivity, the TUC has claimed, highlighting that in similar economies to the UK, employees are much more productive for each hour they work.

For example, full-time employees in Germany work 1.8 hours a week less than those in the UK, but are 14.6 percent more productive. In Denmark – the EU country with the shortest hours – workers put in over four hours less than UK staff, but productivity in Denmark is 23.5 percent higher.

The average full-time week in Britain has shortened by just 18 minutes over the past decade, which nowhere near fast enough to close the gap with other countries. Even if the EU average stayed the same, at current rates of progress it would take 63 years for UK workers to get the same amount of free time as their European counterparts.

TUC General Secretary Frances O’Grady said: “Britain’s long hours culture is nothing to be proud of. It’s robbing workers of a decent home life and time with their loved ones. Overwork, stress and exhaustion have become the new normal.

“It’s time for a change. Other countries have shown that reducing working hours isn’t only good for workers, it can boost productivity. As new technology changes our economy, the benefits should be shared by working people. That means shorter hours, more time with family and friends, and decent pay for everyone.”