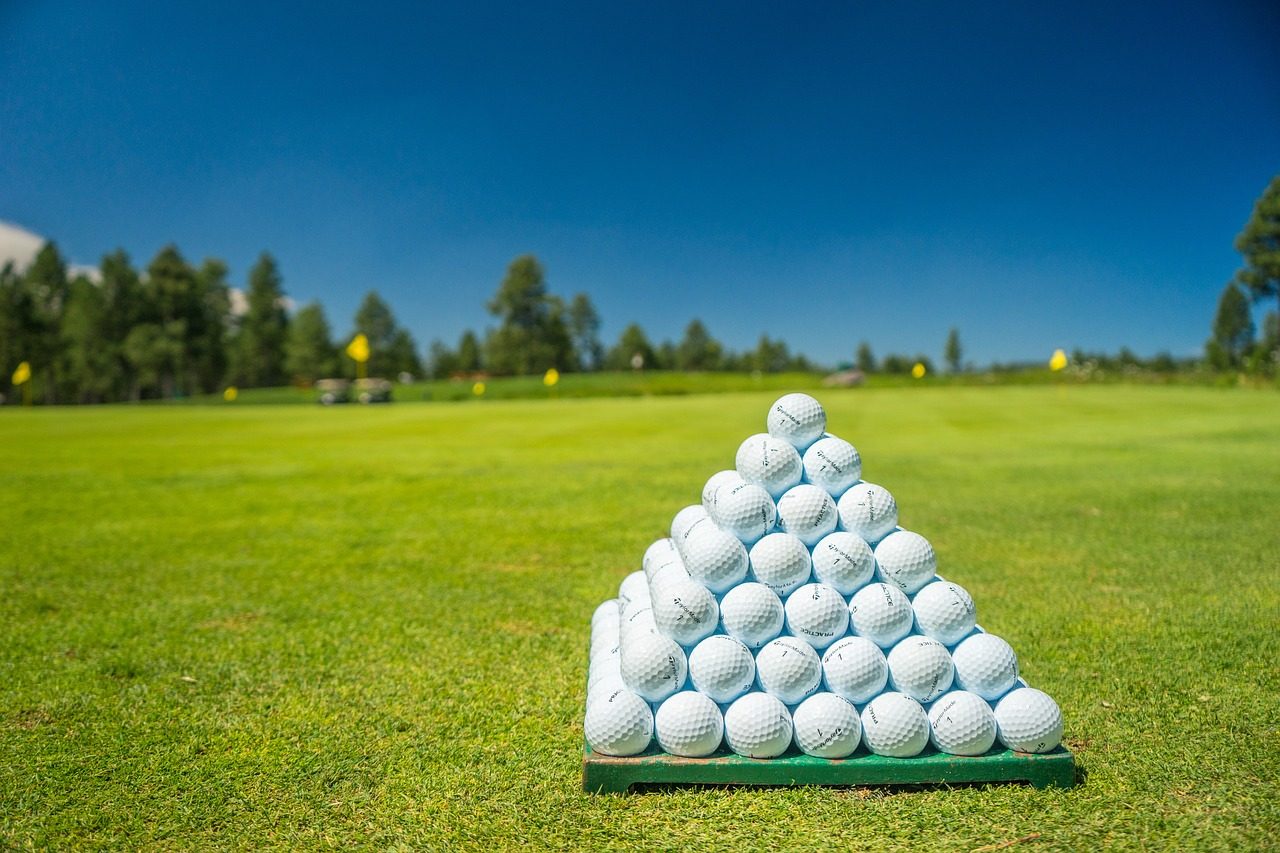 Many sports clubs in the UK are struggling to stay afloat and golf is a prime example, with player numbers down and courses going bankrupt.

A major contributor to this predicament is a failure to attract younger players as members. In a recent article professional golf coach Pete Cowen says the sport “needs to do whatever it takes” to broaden its appeal, citing strict codes of conduct as an off-putting factor for many. High costs, inflexible membership deals, and limited social appeal contribute to discouraging young people from buying memberships to clubs.

It’s not just golf that faces danger – tennis too is struggling. Andy Murray expressed his concern during an interview about the declining levels of participation in the sport, particularly by young people. The message is that sports that have resolutely stuck to rigid social conventions in their clubhouses, and inflexible subscription models, are not attracting the next generation of members.

Membership bodies have often made concerted efforts to entice young members with special one-time offers, or discounted (and even free) membership programmes. On the surface, this tactic appears to work, and initially bolsters membership numbers. However, offering free or discounted membership is problematic for two reasons: firstly, these kinds of deals tend to attract customers who won’t renew their membership, rather than committed members who will; secondly, these members often dominate the numbers, skewing results and providing a misleading overall impression on membership as a result. In terms of retention, this approach rarely produces pleasing figures.

If discounted memberships aren’t the answer, then how can sporting bodies attract young players in sports that come with expansive facilities and expensive costs? Membership bodies in these types of sports should instead look to move towards a system that promotes an association with the sport, rather than fully-fledged membership to a body or a club.

In this sporting context, an association programme acts as a kind of tailor-made membership – one that can remain flexible to suit the requirements and preferences of the customer, while also cutting down the playing costs.

Illustrating association: a case study in golf and tennis

The mounting concerns regarding participation from within these sports make it clear that things need to change. The next generation of players want their membership to be more supple, rather than merely giving them a constricting attachment to one club. Subscribers can pay for a pass – accessible on a smartphone – that would permit them to visit multiple clubs within the terms of their association.

An ideal association platform for both golf and tennis, for example, might offer the following benefits:

None of these association bonuses is particularly revolutionary, given that similar benefits have been standard practice with gym memberships for some time, but these next generation attractions have so far failed to translate to the sporting world more broadly.

With a focus on opening up clubs for use nationwide, golf and tennis illustrate the benefits of association well, but this shift would be effective for membership in lots of other sports too, such as table-tennis, badminton, squash, snooker, and swimming. With its flexible benefits, association would also improve membership platforms across the industry, regardless of which sector you work in.

Given that funding for many sports clubs depends on the steady, guaranteed revenue of subscriptions, any movement towards association over membership will need to convince organisations of its sustainability from a business perspective.

It’s important to note that membership and association can co-exist; where traditional membership works for the customer, there is no need to disrupt their plan. Developments in the suitability of association will not necessarily entail the over-haul of memberships, but rather augment the membership model to provide an overall service that works for all.

A move to association will tackle the significant task of attracting the next generation to membership platforms. This is a challenge that requires new ways of thinking, and the confidence to take a few risks – creating successful association partnerships will demand both of these, as well as requiring sophisticated membership platforms, and cooperation and collaboration across clubs.

From the perspective of golf and tennis clubs and their existing members, a new framework of association may ruffle some feathers – with a calendar packed full of huge sporting events, the aforementioned sports would do well to capitalise on the excitement – tapping into the younger demographic will be essential for their long-term survival.