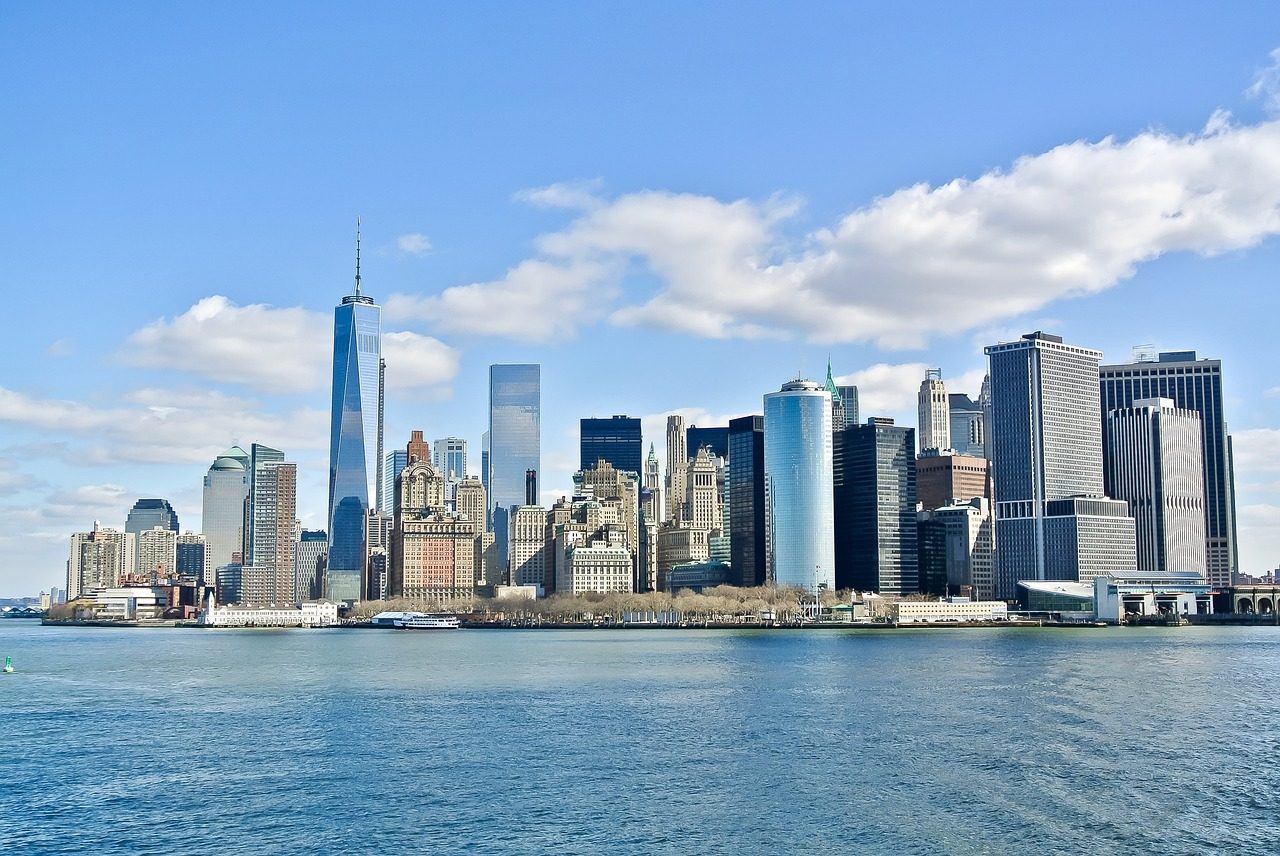 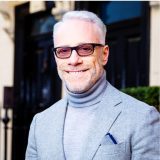 Martin Newman, known as 'The Consumer Champion', is a CX thought leader and founder of The Customer First Group.

Taking a Bite out of the Big Apple’s Customer Experience

Not long ago, I was across the Atlantic in New York City, filming for my series Fix the High Street.

Having recorded episodes in Glasgow, Newcastle, and London, I’d decided it was time to go further afield and to see if the Customer Experience was different; to see if the legendary American service culture really stood up to scrutiny. I spent three hectic days there with my team and emerged at the end, tired, but much better informed.

New York is an assault on the senses.

It seems to move at a speed somehow 50 percent higher than anywhere else in the world. And, of course, one of the strange things about New York is that it’s all so familiar to us, even on first visits, because we’ve seen it films and television since childhood. But, as regular visitors know, the reality doesn’t disappoint. It really is a Mecca of sorts – a strange kind of laboratory where the human race tests some of its wilder ideas, styles, and techniques.

I tried to visit as many outlets as I could in my short time in town. I went to a giant Amazon bookstore, Forever 21, Covergirl, Levi’s, and H&M, among others. What I was looking for was the distinctive American flavour, or maybe I should say, even more specifically, the distinctive New York flavour to the way they do business.

What’s uniquely them? How are they different from the UK and the rest of Europe? What can we, on this side of the Atlantic, learn from them? And what can they do better?

One thing I certainly pay tribute to is the willingness of New York businesses to embrace disruption. Earlier this year, for example, Macy’s, having bought veteran brand Story, opened curated ‘Story’ boutiques in 36 of its stores; this is a perfect example of giving customers a reason to come into the store and discover new products, without needing to have an eye-catching sale running.

And it represents a new revenue stream, too, as Story has traditionally charged a fee to curate partners’ products. This kind of innovation is absolutely vital for retailers and other industries to do more than simply keep their heads above water in the difficult waters of the current marketplace.

So far, so good. New York is fun and edgy and progressive. Just as you’d expect. But there are areas in which they could improve, based on my experience and insight.

The first is a simple numbers game: stores often don’t have enough staff. It’s a common misconception in modern business that technology can wholly supplant human sales assistants and operatives; certainly, there are a lot of tasks from which people can be freed by machines, but it’s not a like-for-like substitution.

There are half a dozen reasons why shoppers want to be able to interact with a real person, to ask advice and opinions, to get a sense of the sales environment in the round, and, much more fundamentally, just because some customers are more comfortable with the warmth and empathy of human interaction. So New York retailers need to think about that.

The other area in which I’d offer some gentle criticism, because it’s right in my field of expertise, is their relative lack of progress in the multichannel area.

I’ve argued for some years that a truly successful business will embrace all kinds of sales opportunities; every conceivable and practical way of delivering the product to the customer to maximum satisfaction. People are complex animals, and they want to shop in different ways. More complicated still, each individual may have multiple preferences: they may buy books or music or similar goods online, but prefer a face-to-face experience when purchasing, say, clothes.

They may be happy to have one kind of goods delivered but wish to collect another from in-store. The retailer must be ready and agile enough to be able to cater for these differing and sometimes conflicting demands. Multichannel propositions give you flexibility, adaptability, and, ultimately, drive profit.

New York was a great experience, and a real learning curve for some of the team. The edited version of the lesson is that it’s a business environment which is open to innovation and horizon scanning, but has yet fully to embrace some of the possibilities which already exist to sell products to consumers.