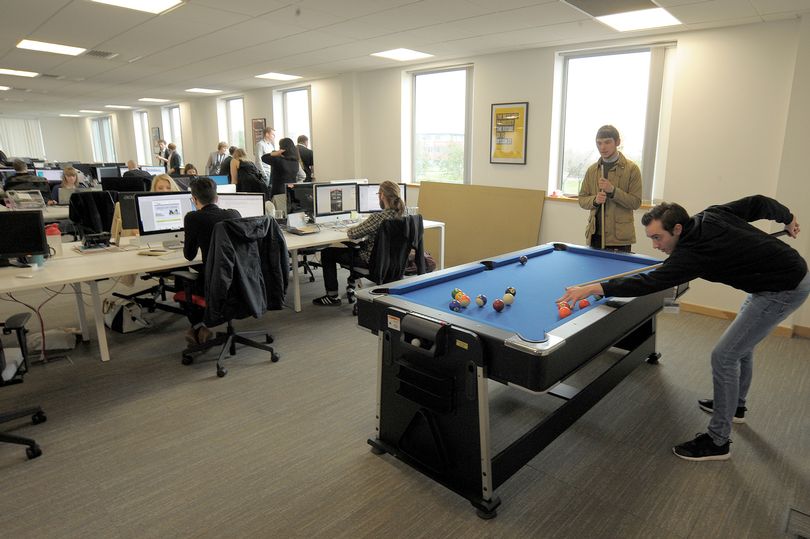 Technology start-ups should offer competitive employment packages such as unlimited holidays and share schemes to help attract talented staff, according to a leading accountant.

Despite often having only a few members of staff and a little cash to hand, KPMG accountant Mark Lockey believes start-up tech firms should introduce incentives early on in their lifecycle to help attract and retain staff.

“One of the challenges at the moment is in terms of the staff and the people. A lot of businesses don’t have the cash to pay the top salaries.”

In place of huge pay packets, firms should consider offering less traditional incentives such as flexible working and holiday packages.

Teesside-based digital agency Visualsoft is one firm that offered its staff unusual benefits in order to attract talent. The firm, which allows its staff to take as much time off as they like as long as standards are maintained, has gone on record as saying its unlimited holiday package has helped boost morale, creativity, and productivity.

“They started giving unlimited holidays to their staff and offer fully flexible working. The industry is going that way now but back then it was ahead of the curve.

“They have an office which is open 24 hours a day for people to work whenever they want. That means people want to work there. People don’t leave even if they are offered more money. “

Another option for start-up business is to offer senior managers and staff a stake in the business through share schemes. Offering share schemes to employees helps encourage them to grow the business but also allows small businesses to offer financial benefits without the need for large pay packets. Mr Lockey added:

“We are seeing these schemes offered early on, as long as the owners are happy to give a bit of equity away. If you have a management team, giving them a bit of skin in the game helps.”