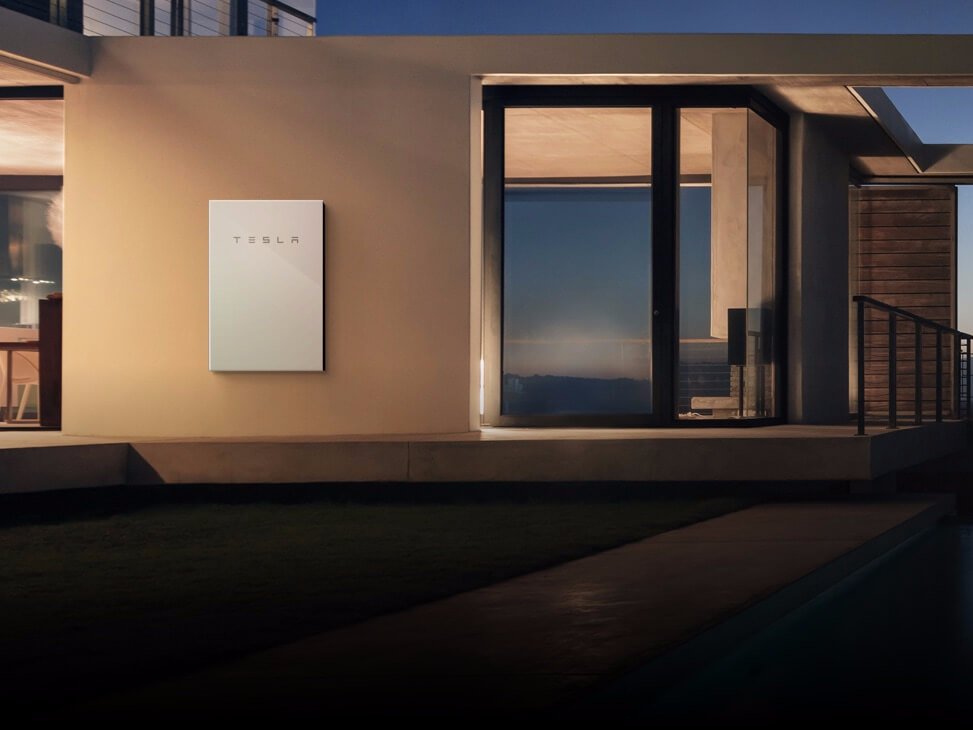 Tesla is diving deeper into the solar business.

The electric car maker set its solar roof website live Wednesday, allowing consumers to order two of its four solar roof shingle options. (The other two will be available in 2018.) At $21.85 per square foot, it’s more expensive than your common asphalt roof.

But as Tesla wrote in a blog post Wednesday, the real savings will be seen on the electric bill: “Solar Roof is more affordable than conventional roofs because in most cases, it ultimately pays for itself by reducing or eliminating a home’s electricity bill.”

To actually experience those savings, however, customers will need to pay for an at-home battery. Otherwise, there’s no way to store and use the electricity generated by the panels.

Naturally, Tesla isn’t the only company that sells at-home batteries. But interested solar roof buyers may want to opt for Tesla’s version for a more seamless experience.

Here’s everything you need to know about Powerwall 2, Tesla’s at-home battery:

Tesla’s Powerwall 2 is a lithium-ion battery that can be mounted on the wall or floor of your home. Panasonic makes the cells for the Powerwall, while Tesla builds the battery module and pack. The Powerwall can store electricity that is generated by solar panels (or Tesla’s new solar roof!) during the day to use later in the evening. It can also serve as a backup power supply in case there’s an outage.

Above you see Tesla’s solar roof, which can generate electricity for Powerwall 2 to store.

The battery can also draw electricity from the utility grid when rates are low and store it for later use. Powerwall 2 differs from Tesla’s first generation Powerwall in a few ways. Aesthetically, Powerwall 2 is flatter and more rectangular. It weighs 269 pounds and is 6.1 inches deep. For comparison, Tesla’s first generation Powerwall weighed 200 pounds and is 7.1 inches deep, making it a bit lighter, but more clunky than Powerwall 2.

Perhaps a more important update is that Powerwall 2 now comes with an inverter included in its price instead requiring a separate purchase. The inverter plays a critical role by converting the electricity generated from the solar panels into an alternating current that can be used for power.

That alternating current is then sent to your home’s electrical panel to power your home.

Tesla’s Powerwall 2 costs $6,200 and can store 14 kWh worth of energy. For reference, the average electricity consumption for a residential customer in 2015 was 901 kWh per month.

A single battery can provide 5 kW of continuous power, but will improve to 7 kW at peak. That means that Powerwall 2 has twice the energy and twice the storage as the first-generation Powerwall. The Powerwall comes with an app so you can monitor your solar energy use and also get alerts if cloudy weather is on the way. “You can actually, if you want, go completely off grid — you can take your solar panels, charge the battery packs, and that’s all you use,” Musk said during the unveiling of Tesla’s first-generation Powerwall in 2015.

It should be noted that the Powerwall doesn’t allow all users to completely disconnect from the grid.

Rather, it enables users to power their homes independent from the grid, but most users would still need be connected to the grid for periods of high demand.

The Powerwall 2 can only be set-up by a certified installer. The installations, which cost between $800 and $2,000, began in early 2017. Tesla hasn’t released the number of Powerwall 2 batteries it sold.