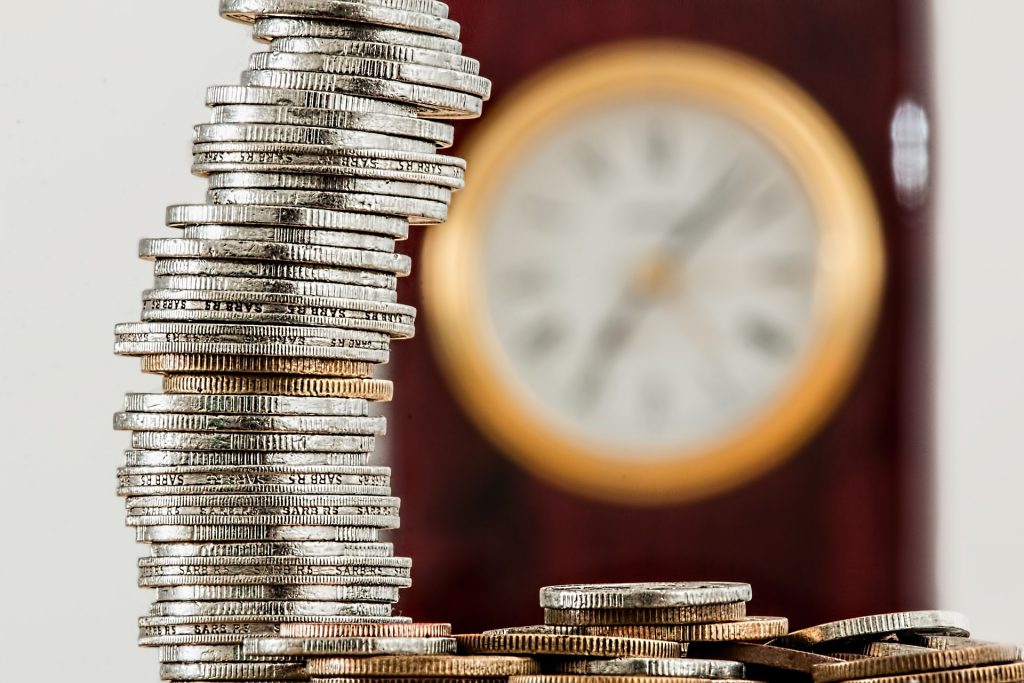 The 15 Biggest Banks in Europe by Total Assets

LONDON — S&P Global Intelligence on Friday released its annual ranking of the world’s biggest banks by assets, with Chinese banks dominating the list, securing the top four spots. US banks also fared strongly, but which European banks are the largest.

“European banks had a tough year on S&P’s list in 2016, thanks largely to depreciations in both the euro and the pound, which decreased the relative size of their total assets piles. The currency turmoil unleashed by Brexit battered European companies,” the report said.

Regardless, nine banks had total assets of more than $1 trillion, and a further 13 had more than $500 billion of assets. The list below contains 15 Biggest European banks if you would like to see the full list follow the link.

Awards International is happy to see that some of its biggest award entrants have found their place on this list.

The logo of Swiss bank UBS is seen at the company’s headquarters in Zurich February 10, 2015.REUTERS/Arnd Wiegmann

Royal Bank of Scotland has been an Awards International loyal entrant since 2012. Year after year they have entered and won the UK Customer Experience Awards. They also participated as finalists in the UK Employee Experience Awards and the UK Financial Services Experience Awards in the past couple of years.

A man uses an ATM outside a branch of Lloyds Bank in London.REUTERS/Andrew Winning/Files

Could more bankers be getting on their bikes?Dan Kitwood/Getty Images

We can proudly say that Barclays has entered and won a number of different award shows organised by Awards International. They are definitely one of their most frequent entrants from this list.