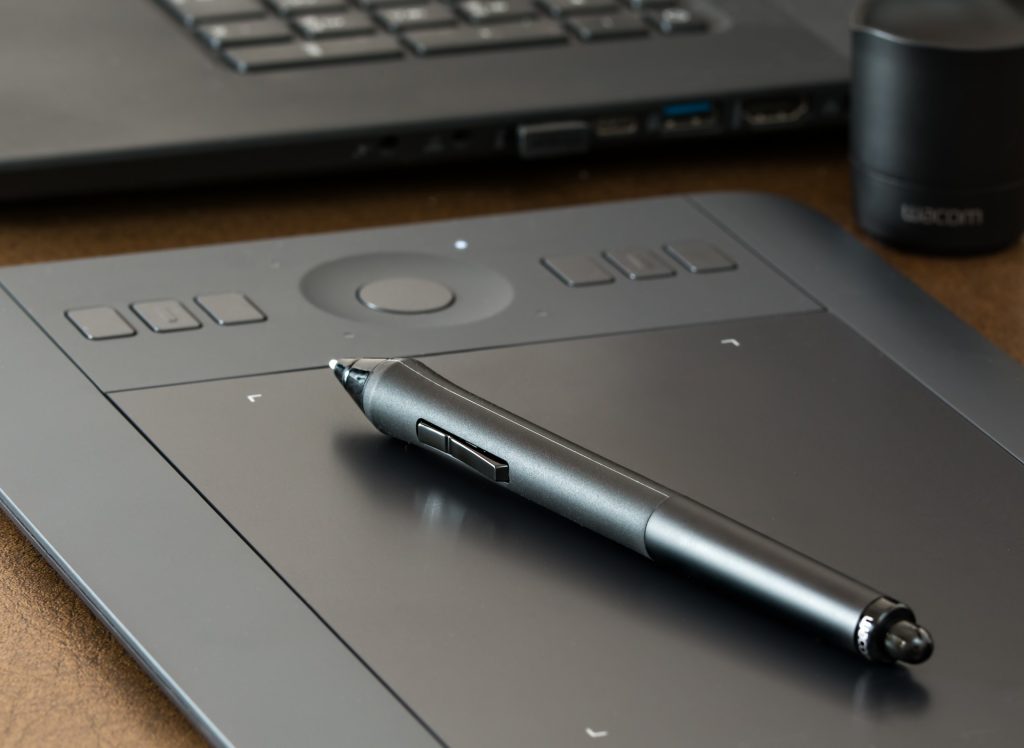 The 15 Coolest Tech Companies in the North of England

The North of England hasn’t traditionally been considered a technology hub in the same way that cities like London and Cambridge have.

But that doesn’t mean there’s nothing going on there.

The region, which encompasses cities like Liverpool, Manchester, and Newcastle, is home to an increasing number of technology companies, according to government quango Tech City UK. Many of the startups are relatively small compared to those in the capital but there are several tech giants with offices scattered across the North as well.

Here’s 15 of the coolest tech firms in the North of England: Kontainers’ platform lets companies book shipping containers through an online platform. It allows businesses to book freight door-to-door. That means a company could book a delivery from, say, a Chinese factory to a UK warehouse. Founded by entrepreneurs Garry Shutler and Adam Bird, Cronofy has developed an application programming interface (API) that developers can use to create two-way calendar integrations between their apps and Google Calendar, Apple iCal, and Microsoft Exchange. Working with charities in the UK, Reason Digital uses digital technologies to tackle issues such as poverty, inequality, and a range of diseases that define our times, including dementia, HIV/AIDS, cancer and diabetes.

“We don’t need to apologise to our team for having to work on unfulfilling projects for apps so people sign up for spam or gamble their savings away — seeing the difference our projects are making is reward enough,” a Reason Digital spokesperson told Business Insider. Anaplan’s software helps companies with their planning and operations. Customers include HP, Aviva, and Procter and Gamble.

The company was founded in a barn in Yorkshire before relocating to York city centre. It also has an office in San Francisco and it has a close relationship with the computer science department at York University, which is where several of its employees studied. Established in 2010 as a “post-PC” digital consultancy, Hedgehog Lab builds apps for mobile, tablets, and wearables. The app developer also has offices in Austin, Boston, London, Copenhagen, and India. Founded by Al Mackin and Tom New, Formisimo has developed code that allows companies to track and analyse what website visitors do in the checkout process. The startup was part of the Seedcamp accelerator programme in London in 2014. Sentric Music is an independent music publisher which is home to over 80,000 songwriters at all stages of their careers. The company, set up to reduce the complication and confusion that surrounds music publishing, represents hundreds of thousands of songs worldwide on behalf of songwriters, music publishers, and other catalogue owners. Google has a small team “focused on sales” in Manchester.

Number of staff: Google refused to disclose the number SwapBots is an augmented reality toy maker that makes collectible toys, which it claims can be “brought to life” by a smartphone or tablet using augmented reality (AR) technology. Essentially, an AR video game is created around the physical toy when a device is pointed at it. Media giant Sky has two offices in Leeds City Centre. One is a customer contact centre and the other is a large technology hub, which is responsible for building and maintaining the online side of Sky Sports. LivingLens is a video intelligence platform that captures and analyses video content via speech, actions, and sentiment. It claims on its website that it allows companies to make words spoken in their marketing videos searchable.

4. Tyres on the Drive Tyres on the Drive has developed a website that allows car owners to request a mechanic comes around and swaps the tyres on their car. The company secured an £8 million investment from Halfords in January 2016. Founded in 2004, The Hut Group is an online retailer with multiple websites. The Hut, its luxury online department store, sells fashion, homeware, beauty, and lifestyle products.

Other brands operated by The Hut Group include Myprotein, Coggles, and Zavvi. Hated by some, loved by others, The LAD Bible is a media publication aimed at men aged 16-30. It publishes light-hearted news, pictures, and other content.

The startup, which has faced criticism for some of its articles, hired former eBay executive Peter Wade as its first ever finance chief last year. The games developer behind the wildly popular Grand Theft Auto series has a studio in Leeds that contributed to the development of “L.A. Noire” and “Grand Theft Auto V” games.