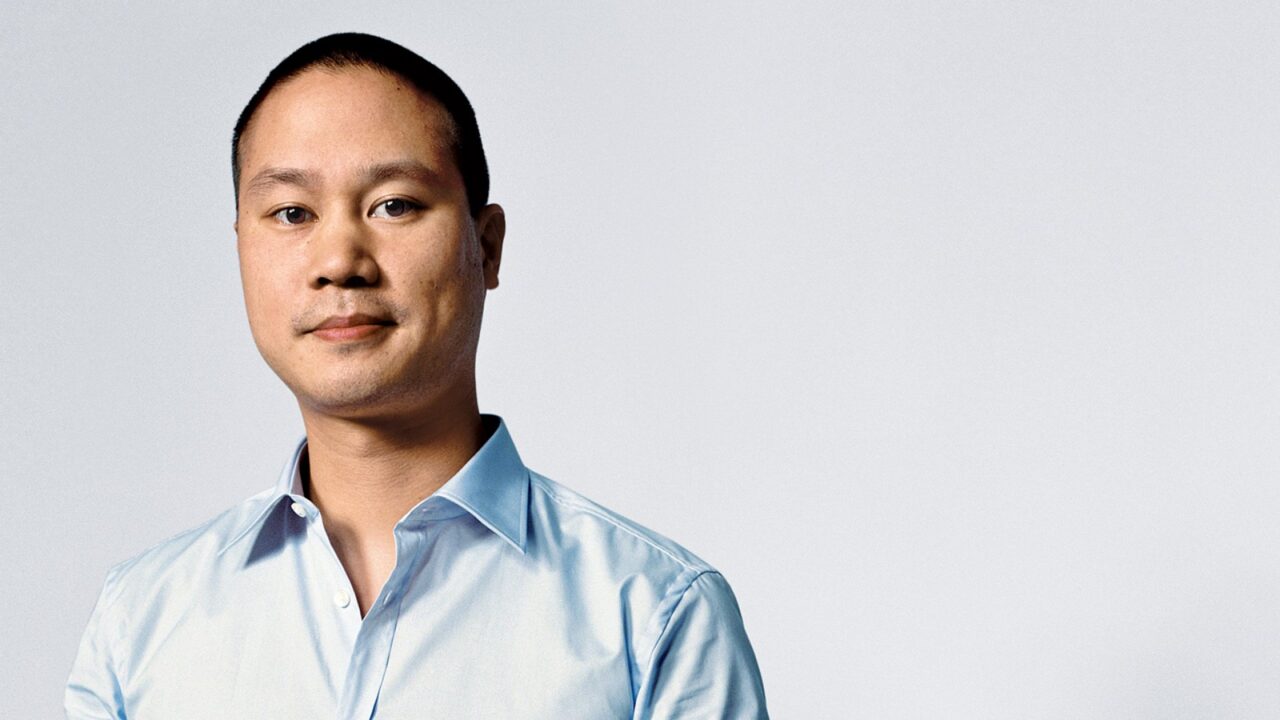 The CX Legacy of Tony Hsieh

The Former CEO of Zappos has a unique approach to forming relationships with customers, and changed the way we bought shoes.

Tony Hsieh, Zappos CEO and Customer Experience trailblazer, lost his life tragically in a suspected accidental house fire in November. And while the global CX industry has vocally mourned his death, it’s come to light that the online retail revolutionist struggled in his personal life in his last years.

It’s believed that Hsieh battled with alcohol and drug addiction and bizarrely went on wild and reckless real estate spending sprees in Park City, Utah, before his untimely death in an outbuilding at his girlfriend’s house in Connecticut late this year. According to friends close to the businessman, he had a penchant for fire and an obsession with candles and it’s this obsession that caused the fire – ruled an accident – and his tragic death by smoke inhalation.

Was this hedonistic lifestyle a result of too much too soon, considering the young billionaire’s meteoric rise to fame and fortune at such a young age? We will never know. Regardless, Hsieh certainly revolutionised the footwear industry and the way that shoes were sold. But more than that, his emphasis on customer service and company culture forever altered our expectations about how people should be treated; and that will be his legacy.

The Harvard graduate and author of the book “Delivering Happiness”, founded LinkExchange, an internet advertising cooperative in 1996 and sold it to Microsoft in 1998 for $265 million. Later he invested in ShoeSite.com, became CEO and rebranded it Zappos – an online shoe sales platform that offered 24/7 shopping and a 356 day returns policy. In 2009 Zappos was acquired by Amazon for a whopping $1.2 billion.

Hsieh’s motto was simple: make every customer as happy as possible, even at the expense of sales – in the short term. In saying that we took a look at five customer service lessons from Tony Hsieh as a reminder of his brilliance.

In August of this year, aged just 46, Hsieh retired as the CEO of Zappos after 21 years at the helm.

In a year of relentless uncertainty, one thing remains true, and that is that Tony Hsieh’s ideals and innovations will continue as benchmarks for excellence in the world of CX.