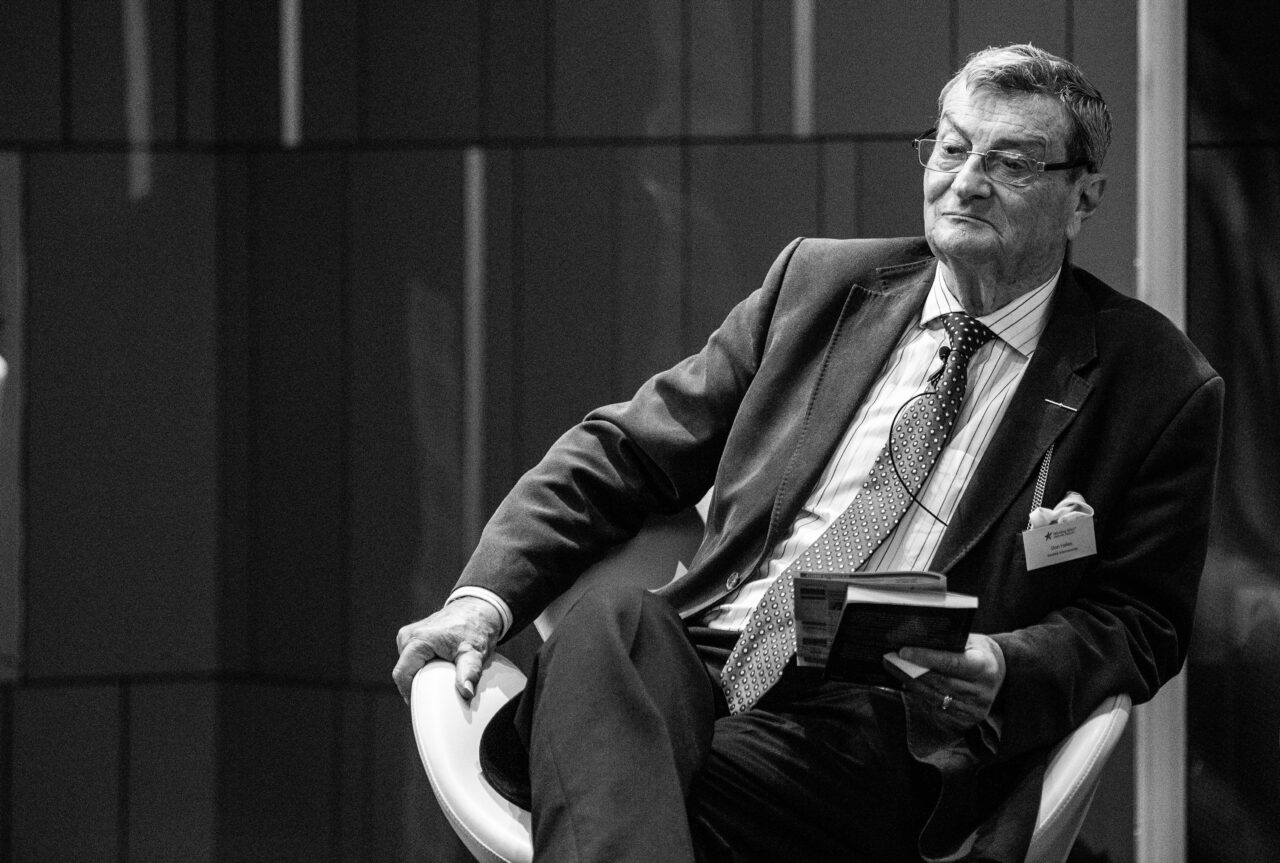 The Legacy of Don Hales

After almost 60 years in business and 20 years in the events industry, co-founder and former chairman of Awards International Don Hales passed away on February 25th, 2021.

Don started his career in financial services, after which he quickly qualified as a Fellow of the Chartered Insurance Institute and finished as Managing Director of Sun Life Unit Services.

In 1997, Don entered the events industry and pioneered awards in the customer management arena. Four years later, Don’s three big awards events – the National Customer Service Awards, the National Sales Awards, and the National Business Awards – were attracting up to 4,000 people between them.

It was in 2006 when Don met Neil Skehel at the British Computer Society Awards. The pair got along famously and launched Awards International in 2008, a company focused on delivering world-class awards experiences across the globe.

“Most people will remember Don because he was such a charming and personable gentleman. He had a great deal of energy and ideas and was always very practical. He loved being on the phones with the team in Stevenage, in the early years when we launched Awards International, and I really think that was his secret. He was always just willing to meet and talk to everyone and see how he could help. I learned a great deal from Don about business and life. His passing is incredibly sad, our thoughts are with his family at this time”, said Neil Skehel.

Don launched many award programmes mostly in the UK during his career. However, Awards International operates awards in five different countries something of which Don was very proud.

Don Hales was a widely recognised figure in the awards business and had a talent for public speaking – always with a great story up in his sleeve. He was a promoter of the heroes and villains across the customer services industry right up until his passing. Many a great CX initiative was highlighted by Don while he was out and about, while businesses with poor CX standards often found themselves in his sights.

Don was a founding member of the Professional Speakers Association, where he met and made friends with numerous people, including world champion boxer, Billy Schwer and Olympic athlete Kriss Akabusi.

Health issues led to Don paring back his business activities in recent years. People who knew him well say he was happiest when with his family and grandchildren, or on the golf course enjoying one of his favourite hobbies.