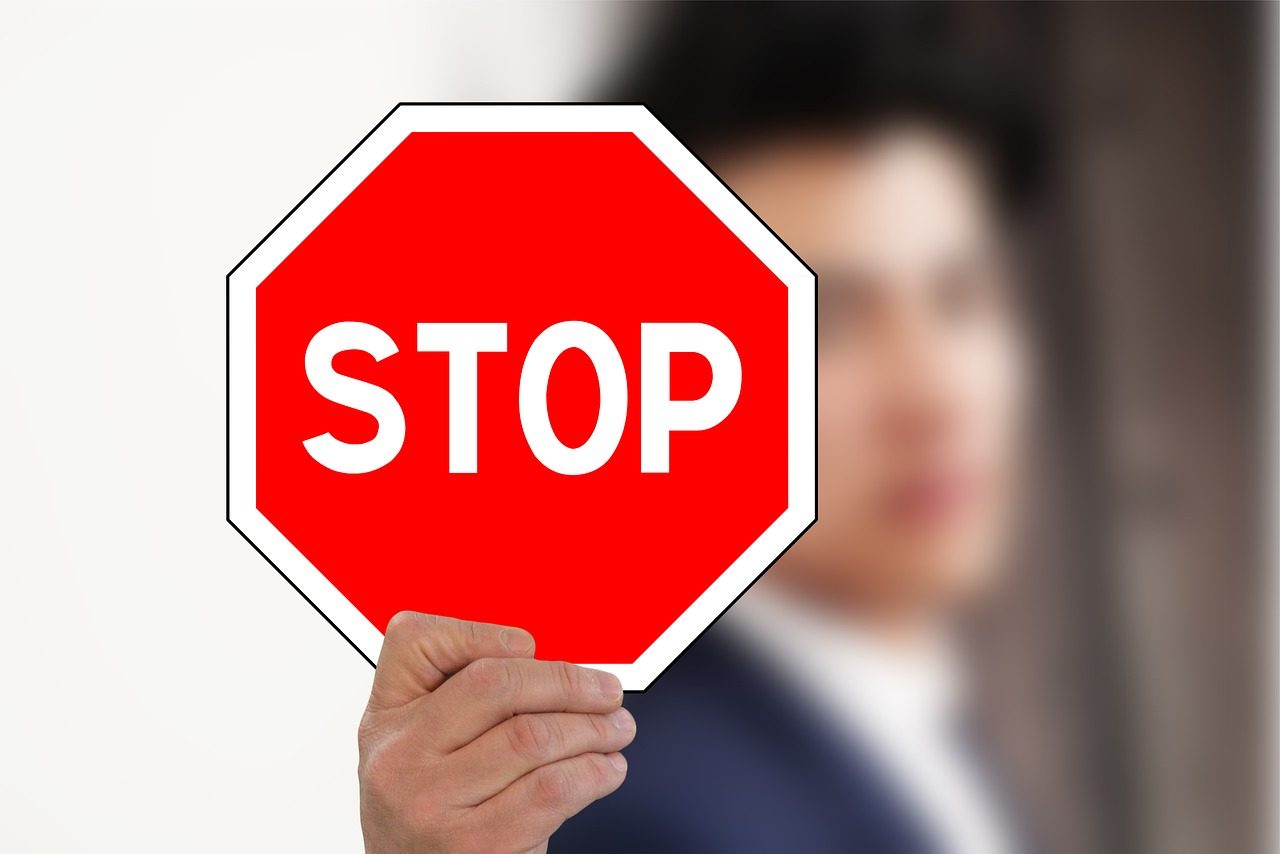 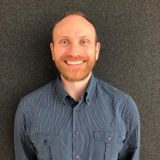 The Limitations of Traditional Project Management

Irrespective of the methodology used, examples of project failure are easy to find.

A simple Google search will show that the Sydney Opera House was completed ten years late and a staggering 14 times over-budget. Ok, but that was completed in the 1970s, haven’t things moved on? The Scottish Parliament building should have taken two years and £40 Million to complete; instead it actually took five years and over £400 million to finally open in 2004.

How about a different type of example? The Rio Olympics overran its intended costs by 51 percent. If you think that’s bad, the Winter Olympics in Sochi cost 289 percent of its initial target. These are not isolated high profile incidents – an estimated 71 percent of projects, irrespective of the size, methodology, or intended audience fail to deliver their expected product, on time and in budget.

With Project Management qualifications in higher demand than ever, there seems to be a disconnect between performance delivery and the utilised framework. Put another way, the lineal sequence of events that predict (and produce) an outcome must be questioned, and that is without considering the impact and diligence of the practitioner invoking the change.

Furthermore, an added layer of complexity can diminish project management understanding further due to the atypical manner in which the intrinsic pieces of the lineal sequence interact and overlap, diminishing the very essence of its construction: to implement successful change to an existing iteration in a regulated manner using proven tools and techniques.

If we use this understanding that a project’s objective is the controlled implementation of a change initiative based on the unquestioned framework of ideas, this leads us to an inherent understanding of the metanarrative of change: project management theory only represents a particular and limited image of practice rather than comprising an all-encompassing theory. Using this notion to establish context, this principle can be broken into two sub-areas of concern:

1) Project management techniques embody a particular way of seeing a practice, which is simultaneously a way of not seeing it. Defined and limited by the construct of an existing prism to view a problem, the emphasis revolves around a logical construct of achieving premeditated targets, namely achieving a particular goal.

The sequence of stages leading to this point is solely directed towards this pursuit; this fails to mitigate the complex personal relationships associated with the project journey alongside questioning if the Key Performance Indicators are relevant for a successful implementation.

2) Traditional project management is innately systematic in nature (in this case it is defined as detail or process focused). Overreliance on this type of practice is unsuited to a wide array on deployed contexts as it only deals with a fragment of a large and complex activity.

Therefore, irrespective of the type of methodology implied on a solution, it fails to account for the rich discourse of its history, stakeholders ambitions, and propensity to deal with design turns regarding its application. This line of thought fails to address the holistic question: rather than a consideration of Agile or Waterfall techniques (for example), we should instead reflect that a pre-formulated and rigid approach carries significant limitations.

A simplistic application of the Gaia theory, the notion of interconnectedness and dependencies based on a multi-layered appreciation of a wider system, can provide a revised guide of future change management.

When faced with a complex choice our natural intuition is to propose a simple solution, often pertaining to a lineal single point of failure. Our internal schematic framework consults our preconceived beliefs, judgements, and experiences to make a preconditioned view of productive progress.

However, trying to act without a full appreciation of the interlocking layers of complexity will lead to a sub-optimal resolution. Instead, adding leverages of change using a complex understanding of relationships, the appreciation of unintended consequences and feedback loops allows a creative solution that can deal with complex issues.

Utilising complexity and curiosity as a vehicle to embrace the unknown permits a deeper analysis of transformation. Ultimately the practitioner can select their implied methodology, such as established project management techniques, once the illustrated canvas has been explored, fully understood, and a future path constructed.