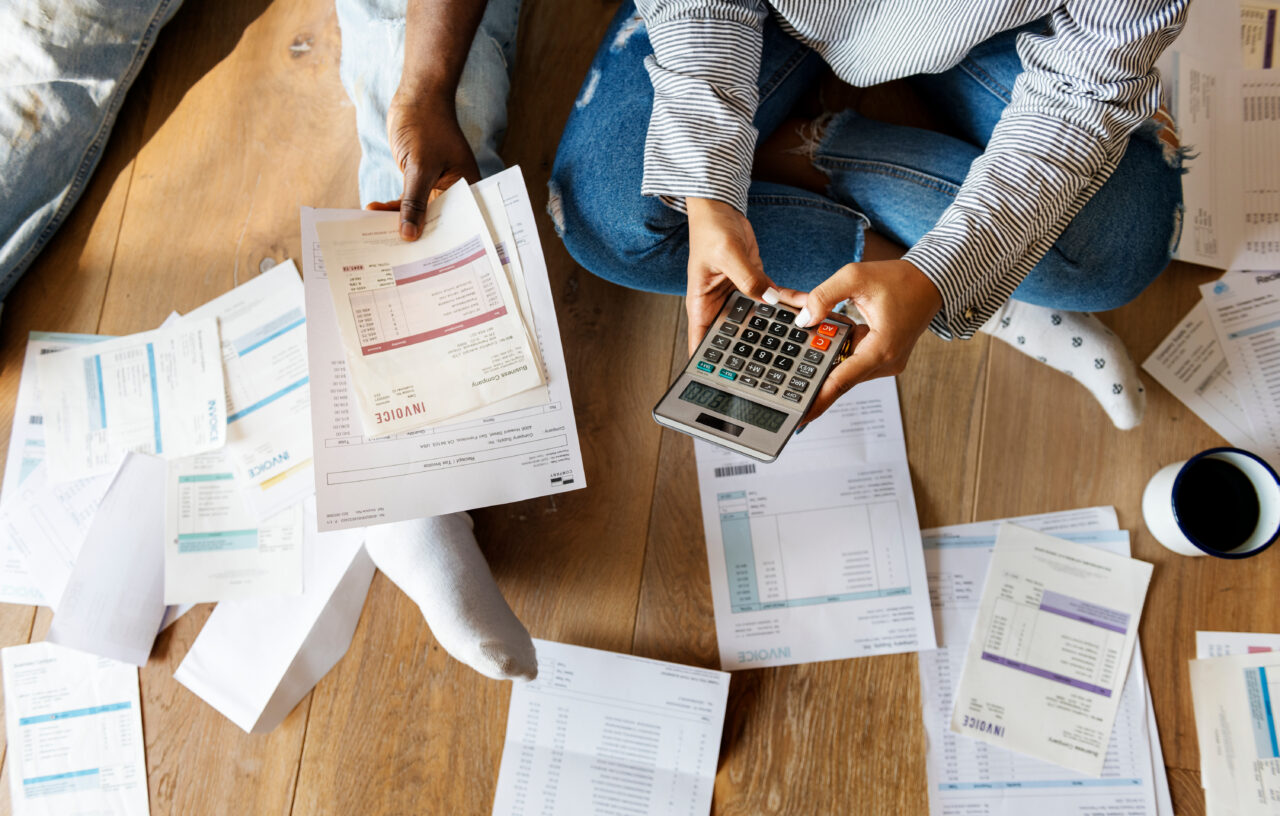 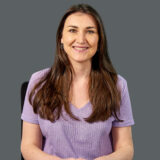 Carly Freeman is Head of Customer Services at Insite Energy.

The looming problem of resident debt

Housing associations cater for a higher proportion of vulnerable households. As energy prices and the cost-of-living soar, residents are experiencing unprecedented difficulties. Having already had their incomes negatively impacted by the pandemic, many vulnerable residents are now particularly susceptible to falling into debt. They may even be less able to recover from it.

Two heat network sites (one housing association, and one privately-owned scheme) have revealed alarmingly cost differences in the scale and character of resident energy debt. The housing association scheme currently has nearly four times as much debt as private development. Furthermore, the private scheme’s debt figure is consistent each year, and is largely explained by residents forgetting to organise payments. The housing association residents, meanwhile, simply can’t afford to pay.

Cognisant of the difficulties people are facing, social housing providers have been striving to protect their most at-risk residents from financial hardship. For example, where many vulnerable households might previously have been given £5 emergency credit on their pay-as-you-go (PAYG) system, this recently increased to an estimated £50.

But given the burgeoning scale of the problem within the sector, short-term measures are neither sufficient nor sustainable. As growing numbers of residents not previously considered vulnerable are falling into arrears, housing providers are absorbing the increasing costs of unpaid energy bills. This leaves them very little wiggle room as prices continue to rise.

Cash reserves are exhausted, while people’s money struggles are still multiplying. The number of tariff-related queries customer service teams are receiving is the highest ever. 2022 figures are currently between five and six times higher than last year.

Additionally, the preferential three-year fixed-rate energy tariffs (which many housing associations used their heavyweight buying powers to secure) are now coming to an end. This brings the prospect of massive price increases when these contracts will be renegotiated. The picture looks bleak.

Worryingly, the challenges don’t stop there. Social housing schemes are frequently also saddled with older, less effective technology than private developments. This can lead to a host of other problems:

PAYG heat metering has historically been viewed with caution by social housing organisations. However, it is becoming more widely accepted and adopted. This is because, as well as preventing debt, it offers residents real-time information about their energy consumption. This can in turn help them reduce their costs. While paying for system upgrades is likely to be a long way down the list of priorities, doing so can help to alleviate costs in the long run.

Inevitably, the stress of being unable to pay bills is taking a toll on social housing residents. Since the pandemic, there has been a sharp rise in people suffering with mental health issues. This is for a plethora of reasons and includes many unfortunate struggles. For many, anxiety over the ability to pay bills is contributing to this.

When times are hard for customers, high quality support is imperative. We should all be doing everything we can to provide a sympathetic, well-informed, and accessible listening ear when people reach out. Residents don’t necessarily understand who their heat provider is. But when they are anxious and distressed about their bill, the best thing we can do is listen and try to help. Hopefully this takes a little pressure off housing providers, too.

There are no simple answers to the energy and cost-of-living crisis, and we are still a long way from the light at the end of the tunnel. Proactive preventative action and open communication will be key to helping residents through the difficult times ahead.