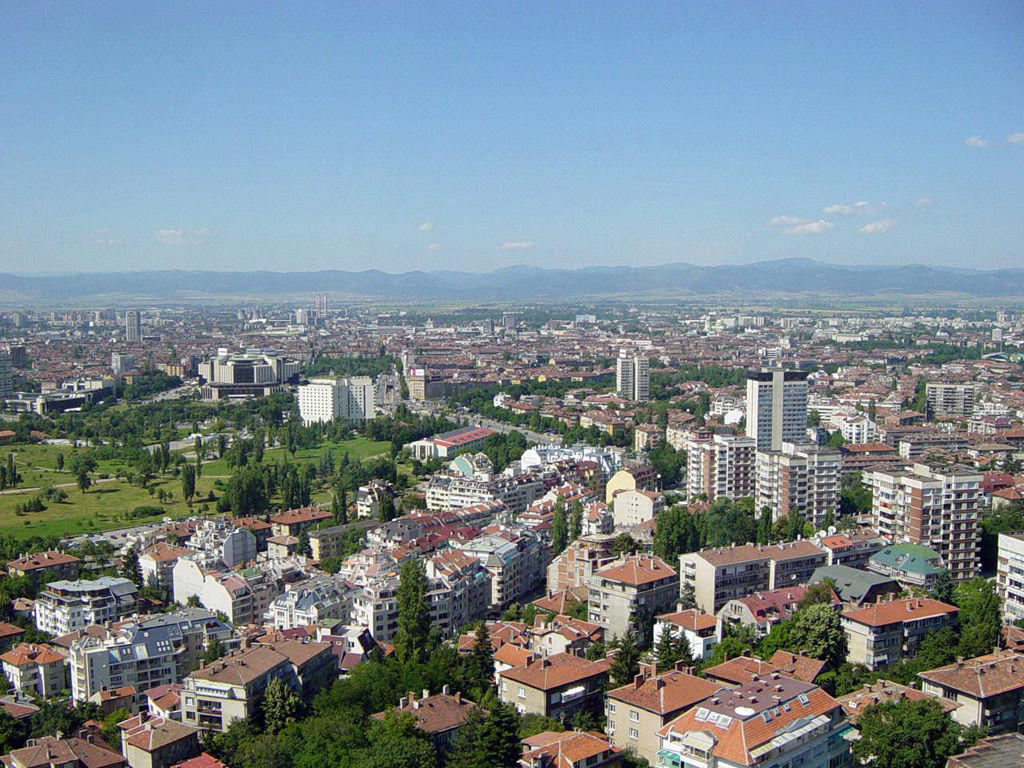 A combination of the weak pound and a consumer economy mired in recession has led more and more UK companies to look overseas for customers. In 2011 32% of UK GDP came from export, up from 30% in 2010 and just 25% in 2004. Increasingly, UK plc is speaking to consumers in all parts of the globe.

The emergence of new technologies such as e-mail, webchat and social media means it is now easier to conduct customer research, regardless of location. A company can talk to a customer in Rio de Janeiro as easily as it can to one in Reigate.

But are they speaking to those consumers in their own languages? And are they providing a seamless, consistent service across borders?

There are compelling reasons why they should want to do so. According to research from Common Sense Advisory amongst 2,430 people in eight countries, 72.4% of people are more likely to buy a product that is described in their own language. Moreover, 56.2% said that being able to get information in their own language is more important than price.

The message is clear: speak the same language as your customers and you will not only have more customers, you will also be able to charge them more.

Hard to get right

Yet, few UK companies actually do this. Most simply speak English, either not realising the potential benefits of offering local languages, or making the arrogant assumption – so often true of Brits abroad – that everyone speaks English.

Of those that do attempt it, very few get it right. Often they have non-native speakers muddling through in a difficult to understand accent. Given the backlash we have seen recently over the English language skills of contact centre workers in remote locations like India, the Caribbean and the Philippines it should be clear that this approach does not work.

Those locations offer low cost campaigns, and call centre workers who have good language skills, but experience has proven that that is simply not enough. Accents are too strong, cultural differences are too great, and customers end up alienated.

So, what can UK companies do to provide this multilingual customer research and so steal a march on their competitors? Many struggle. Their domestic contact centres tend to only offer English – after all fewer than 20% of UK adults speak a foreign language, compared to 63% for EU citizens as a whole.

Traditionally, when looking overseas for customer research support, UK companies have looked to English-speaking companies such as India, the Caribbean , the Philippines and so on. These countries might be able to offer their own indigenous languages, but few have language capabilities beyond that.

There is no simple solution to this mounting challenge, but many companies in recent years have found success by outsourcing their multilingual customer research campaigns to Bulgaria.

Major UK and US companies such as Thomas Cook, eBay, BEUnlimited, Seatwave and Zumba are attracted not only by a pool of talented graduates with IT qualifications and skills, low campaign set-up costs, and ongoing agent costs that are around half the equivalent in the UK, but also because the company offers native speakers of such a vast array of languages.

This just the beginning of the multilingual campaign. The era when English-speakers dominated global consumption is drawing to a close. To give just one indication of this changing world, by 2020 57% of urban Chinese consumers will be able to afford a car and small luxury goods – a sixfold increase on the number today.

Consumers in Russia, India, Brazil, and a whole host of countries behind them, are also entering the global market at an equally astonishing rate. The race is on to reach those consumers and to build relationships with them. To do that, UK plc needs to start speaking their language.

Ivan Ivanov began his career at Bulgarian National Telecommunications, the state telco. In 2008 Ivanov was a key member of the team that bought the outsourcing division and formed 60K. In just five years the company has grown from five employees to more than 600 delivering customer service campaigns to companies around the globe including eBay, Thomas Cook, BE Unlimited, Seatwave and Zumba.