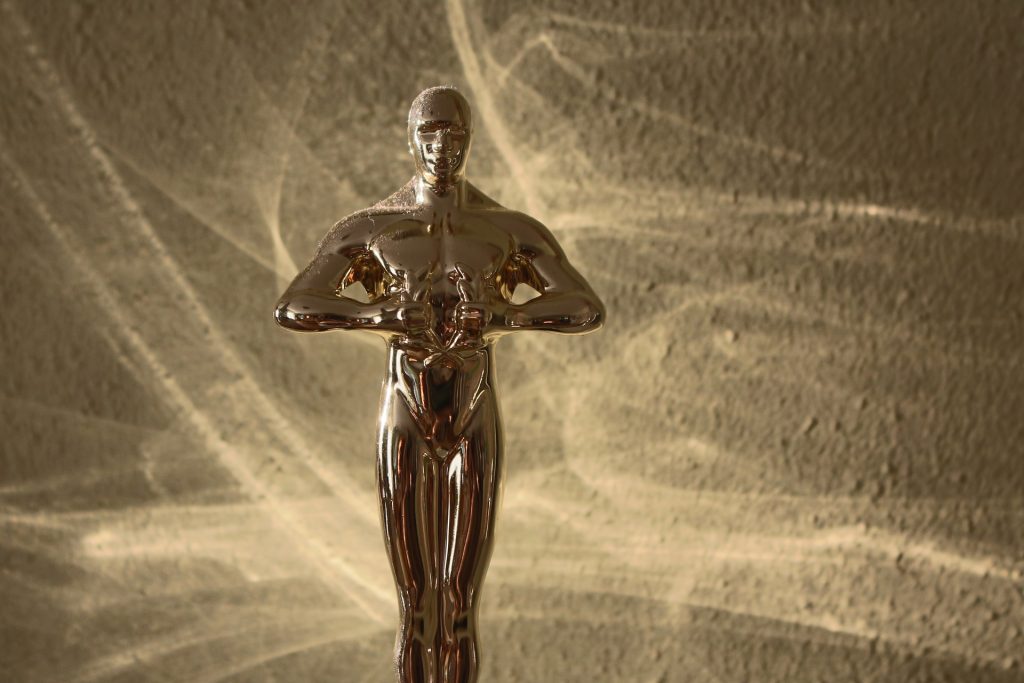 The Oscar Fail: What Makes a Good Award Ceremony?

Well, this year’s Oscars gave everyone a somewhat shocking experience, and according to Emma Stone’s words: ‘Made history due to the craziest Oscar moment of all time’. For those of you who haven’t already heard – there was a mix-up with the envelopes, so Warren Beatty and Faye Dunaway announced the wrong winner for the Best picture category. Mistakes happen, but is there an important lesson to be learnt from this experience?

Similar to the Miss Universe fiasco that happened in 2015, the mistake made at The 89th Academy Awards ceremony was soon corrected, but not before the damage was done. The ‘La La Land’ cast already gave their speech when they learned that, in fact, ‘Moonlight’ was the actual winner.

We have all seen what an incredible furore this has caused, not to mention the mixture of disappointment and disbelief that ‘La La Land’ producers felt, while trying their best to remain calm as they handed the Oscar to the actual winners. It is equally hard to imagine the guilt that ‘Moonlight’ cast felt, taking the Oscar from those who, a moment ago, were celebrating their false victory. Even for spectators, this experience was cringe-worthy and infuriating. Although, as some commented, this has possibly made an otherwise boring event more interesting than ever!

Arguably this has done a lot of damage to the reputation of the Oscars and undoubtedly to the PWC accountants who have taken responsibility for the gaff. But let’s be honest, people will not stop watching the Oscars because of this incident. However, making such a mistake, especially at such a crucial moment led to one of the most embarrassing experiences during the most popular award ceremony. And we bet they don’t want it to happen again.

Seen from the purely organisational aspect, even the most glamorous events on earth are organized by people, and sometimes mistakes do happen. On the other hand, problems of this sort and on this level impose the need to rethink the whole organisational strategy and spot room for improvements.

So, when something like that happens, what are the ceremony organisers to do?

The necessary thing to do is apologize, provide a reasonable explanation and move on. The smart thing to do is to surpass the mistake by an impressive initiative that will help you maintain your credibility, and possibly give you even more than that: an advantage. After all, that mistake could turn into the best thing that happened to you, making you question your organisational standards.

Allow Technology to Help You

Today, striving for perfection is practically unimaginable without using the right software to ensure that everything goes well and smoothly, no matter what kind of business you’re in.

We asked our partner, Awards International, that organizes a great number of UK national awards for customer experience, most importantly, the UK Customer Experience Awards, how they manage the whole process from the organisational perspective. Since being established in 2008, they have never announced the wrong winner and have a unique approach to winners’ selection that provides the smooth and fair process.

The Awards are judged by panels of independent businessmen and women and the whole process, from finalists’ presentation, to the winner announcement, takes place during a single day. And yet, despite all that pressure and a great number of people involved in the process, no mistakes made.

Thus, the awards team has always seen the accuracy of the announcement as being of the utmost importance. They recognised that from the moment someone starts the entry process through the judging and the finals and the winners’ announcement, a system of integrity and accuracy is of vital importance. So there is no room for mistakes.

This is why they developed their own software for their awards – a unique and revolutionary software for an awards company that helps them maintain the credibility of the whole process by eliminating the factor of human error.

The bottom line is that the award ceremony is not only about building up the excitement to the crucial moment, but also about predicting the possible weak spots and employing all the resources available to minimize the number of those weak spots. The Awards International team does it with a combination of great team effort and latest technology. And although they are nowhere near as big as PWC organising the Oscars, our Oscar goes to their approach to award ceremony organisation.