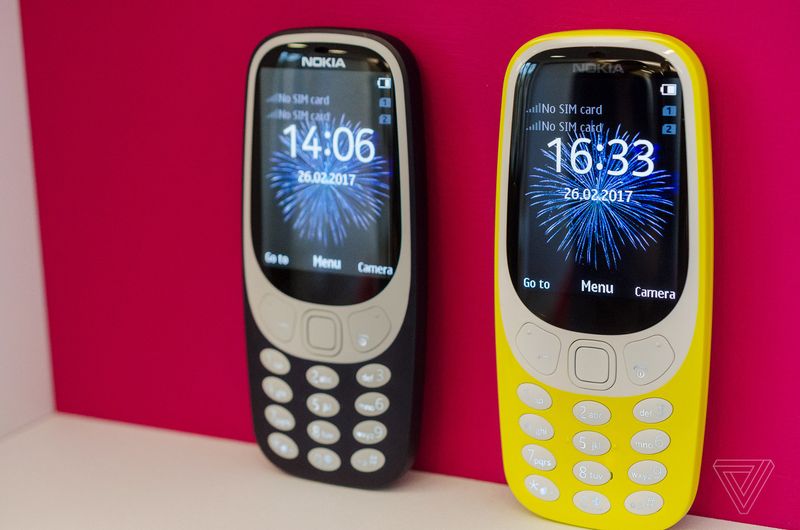 The first Nokia3310 sold 126 million units in the last 17 years since it first came out. This was, and still is, the most legendary phone on the market before the iPhones. Its battery endurance, well-known brick-like appearance and unforgettable Snake game made this phone so famous.

Now, Nokia has released a new featurephone: a modern, smaller, thinner and lighter version of the original Nokia3310. Even though its specs are kind of limited, you are still able to play Snake! After all, that’s all that matters.