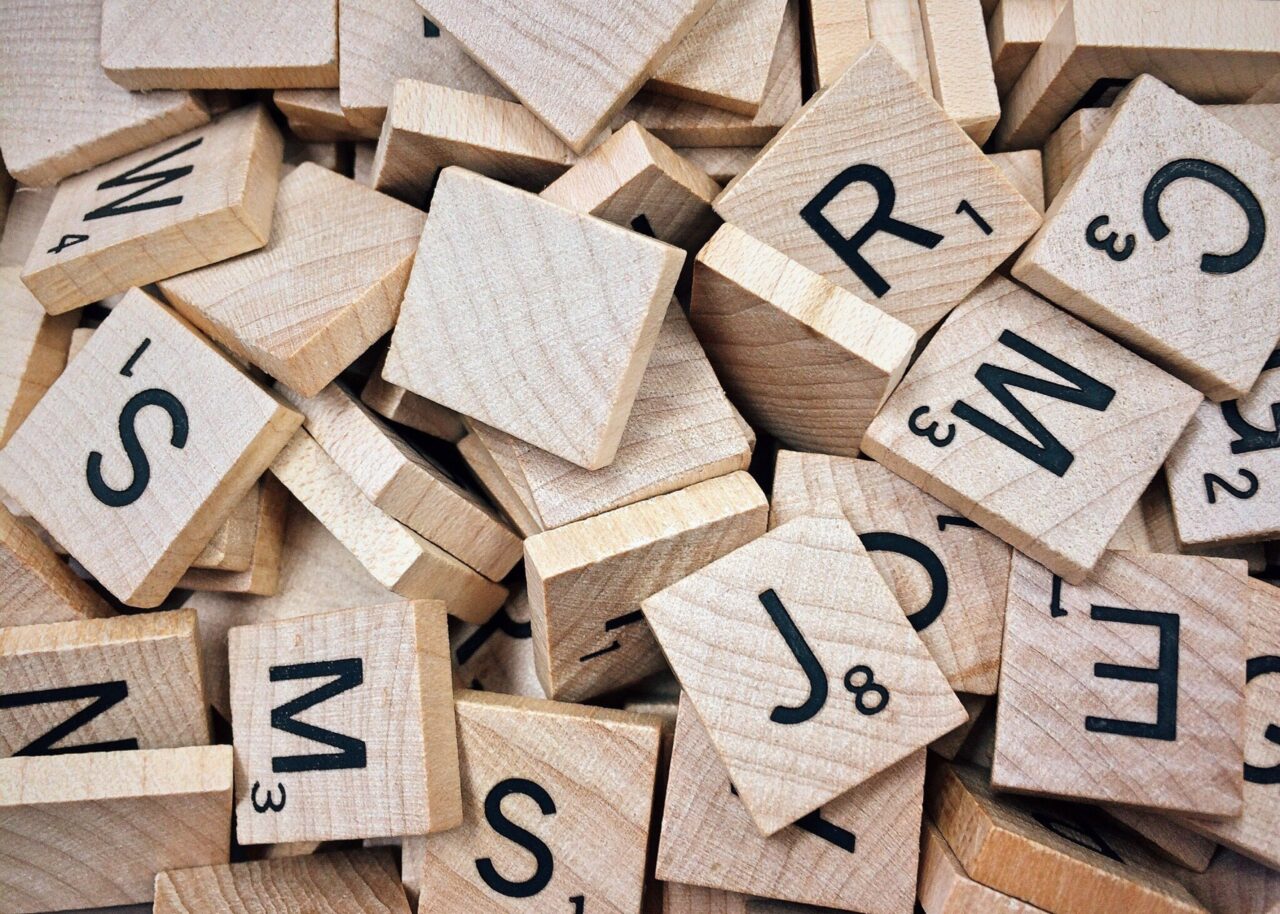 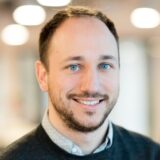 Nick Padmore is Creative Director at Schwa, the language and behaviour consultancy.

So far, so unsurprising. I’m a writer. I would say that.

But what if I told you 97 percent of your UK brand and marketing colleagues agree?

At Schwa, we’ve just run a big piece of research asking senior brand and marketing people on  six continents about tone of voice. And they (almost) all agreed on one thing: it matters.

Why? Your tone of voice can create a smoother customer experience – in fact, according to our research group, that’s one of the most important reasons to have one.

For me, that smoothness comes from three things: friction (or lack of it), warmth and magic.

You can spend big bucks on a beautiful new website, but if the language is confusing and verbose then it’s going to stop people doing what they want to do (or what you want them to do).

One of our clients is a big media company. They spend a lot of time and money getting the design of their TV box just so, but customers will always have questions about which cable goes where, so there are online help guides to explain all.

The problem, though, is that the help guides can be a little… dense. So they asked us to rewrite three of them.

After we made the language clear and concise, 14,000 fewer confused people called the helpdesk over the year. That works out to £70,000 saved in call handling time, and 14,000 customers who didn’t have a godawful experience setting up their new TV.

Monzo could’ve had a ‘Deactivate card’ function on their app. That’s perfectly clear. But they called it ‘Freeze’ instead. Gmail doesn’t have ‘Delayed’ emails, it has ‘Snoozed’ emails. Patch (the plant people) have a section on their website called ‘Unkillables’.

These warm words make customers feel like they’re dealing with a nice, friendly team of actual people rather than a faceless corporation. It’s a quick, easy win, and it can have a massive impact on the way you’re perceived.

We’ve got the proof. We worked with E.ON’s live chat team in India, who use templated responses that can be a little dry. We rewrote the templates and trained the team to write with warmth and, while we’ve been working with them, the team’s NPS scores have shot up by 29 percent.

If you’ve read The Power of Moments, you’ll know that what turns a good experience into a great one isn’t keeping people in a constant state of wow – it’s all in those little moments of magic.

Innocent’s famous magic moment is the ‘Stop looking at my bottom’ message on their bottles, for instance. Unlike ‘Freeze’, ‘Snoozed’ and ‘Unkillables’, it doesn’t have to be there. It’s not performing any function other than making you smile.

One of our clients is Zen Auto – a car leasing company. When we came up with their tone of voice, we added one, moment-making rule: use loads of rhymes. Now you’ll find little bits of magic dust sprinkled throughout their website and marketing, like ‘No fuss. Choose us’ and ‘Mini Cooper? Super-duper’.

In one particularly rhymey email, we managed to help them get ten times more reviews, 90 percent of which dished out the full five stars.

There’s a lot more to good CX than the words, of course. But if you wrangle some sense, warmth and magic into your language, you’ll have a big leg up on almost everyone else.