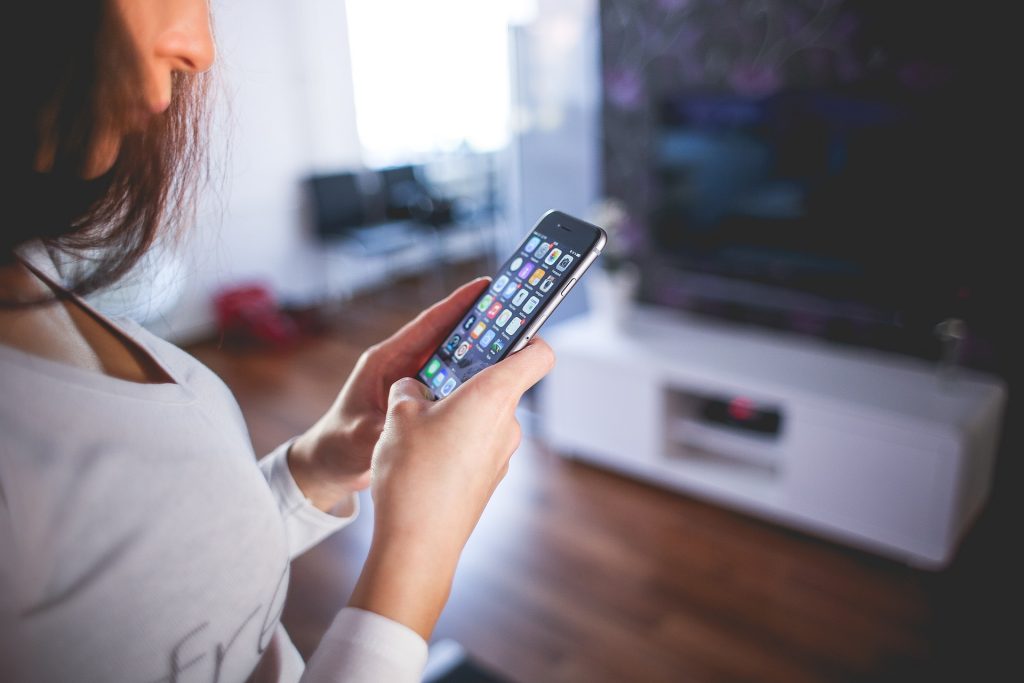 Giles Colborne is Managing Director of cxpartners, an experience design agency in London and Bristol. He is also the author of ‘Simple & Usable’.

Things that Will Grab the Headlines in User Experience in 2017

Giles Colborne, MD of cxpartners and author of ‘Simple & Usable’, has looked at different aspects and industries to predict how the customer experience will change or be improved for 2017. If you want to find out how you can prepare for the new year in technology, here are some of the things he thinks will be important:

In 2016 there was an explosion of interest in chatbots. Google and Facebook launched tools for developers and Amazon launched its Echo in the UK and we’ve already seen firms like Uber launch on Facebook Messenger. In 2017 you can expect to see many more companies launch services based on these tools and platforms.

Unfortunately, there’s more to launching a successful chatbot service than just trying out the latest developer tools. Just look at Microsoft’s ‘Tay’ bot – one of the tech PR disasters of 2016. We predict a series of underwhelming, awkward, and potentially expensive chatbot fails will grab headlines in 2017.

Don’t be distracted. The winners in this space will be the firms that get inside their users’ heads, understand how to make chat interfaces work, and launch services that work. Those stories won’t grab the headlines, and chances are many users won’t even realise they’re talking to a machine.

Walk through any train station and you realise just how much space, equipment and effort is given over to the problem of selling and checking tickets.

We predict that in 2017 a train service will launch somewhere in the world that does away with paper tickets. Instead, it will use facial recognition technology to let you in and bill your account.

And I expect that ‘somewhere’ will be China. The current system in Beijing is more like an e-passport gate but it is the first step towards turning up at a station, walking past a camera as you board and having the train company charge you. If it means no more queuing at ticket machines, it can’t come soon enough.

Meanwhile, using the same tech, you’ll see biometrics taking over from passwords on more websites and apps. The pressure is twofold. First, biometrics (like the fingerprint sensor on your mobile phone, or the voice recognition system that banks like First Direct have implemented) are simpler and faster to use than passwords. Like I said, no one likes queuing. Second, they’re more secure than passwords. Yes, it’s possible for nerds like me to use a password manager or remember lots of complex passwords, but most people write their passwords down in a book, use the same password for all their services, or rely on ridiculously simple passwords. It’s just one area where algorithms and AI are transforming user experience.

Mobile web performance will be the new SEO

The shift to mobile continues. Yet we still come across companies that are taken by surprise by this long-term trend. One firm we spoke to said that last year they had surveyed their customers and most said they were ambivalent about mobile. This year those same customers are demanding it.

(The moral here: people are terrible at predicting their own needs – watch their behaviour instead.)

On mobile, screens are small, bandwidth is limited and processors are slow, so performance matters. 48% of customers expect page loads in under a second, yet site performance is usually ignored by designers and service owners. Our work with Google this year showed that in the UK travel sector the average load speed was 5.7secs (Google considers anything over 4 seconds to be a ‘critical’ rating).

You’ll build your own bank

The Payment Services Directive (PSD2) comes into effect in early 2018 and when it does, you will be able to build your own bank. By this deadline banks will be forced to open up their systems so you can control your accounts without using the bank’s user interface.

By late 2017 you’ll see the first services popping up that take advantage of this. Third parties will create user interfaces that allow you to see all your bank accounts from all your providers in one place. If your bank is providing a confusing, clunky or ugly experience, you can build a better one.

For customers, this means banking experiences that are easier to use and that offer innovative services (watch out for lots of smart services based on artificial intelligence). For the banks, this means being reduced to ‘dumb pipes’ – unless they can offer best in class user experience.

If you think ‘best in class’ means ‘a banking dashboard’ then you’re going to be surprised by what the really innovative, winning players will do.

We expect to see startups and brands with a reputation for customer service (John Lewis, Virgin) making their plays by late 2017. Soon, you’ll think of banking in the same way as apps on your phone. (Don’t like your ‘weather forecast app’? You can easily replace it with a new one.)

Banking is just another sector where reliability and value are no longer sufficient for success. You need a great customer experience, too.