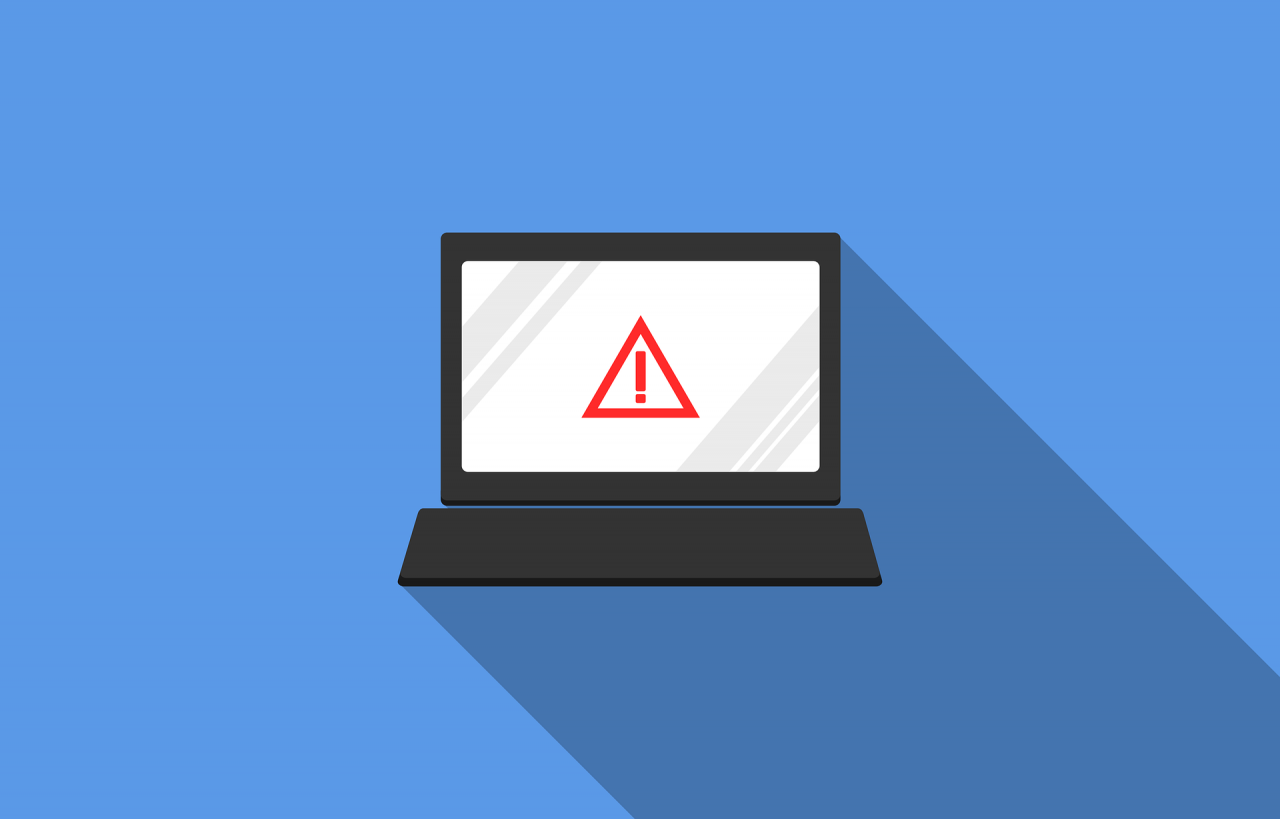 Almost a third of British firms hit by cyber-security attacks last year chose to ignore them, new research has revealed.

Thirty-two percent of UK companies said they took “no action” after an online security breach in 2019. despite this type of crime collectively costing British firms a huge sum.

Research gathered by LearnBonds shows that 61 percent of large businesses identified cyber breaches over the last 12 months, although this figure falls to 32 percent when the country’s medium-sized and small firms are taken into consideration.

UK travel money firm Travelex has faced days of disruption after a software virus attack on New Year’s Eve. The move also affected Sainsbury’s Bank, Barclays, and HSBC, among others, which all use the Travelex platform.

The money firm said it was forced to close take its site offline site to contain “the virus and protect data”.

The most common attacks are ‘phishing’ breaches, where fraudsters send emails purporting to be from reputable companies in order to tempt firms to reveal sensitive information, such as passwords or credit card numbers. Criminals sending malware and ransomware attacks were also common.

The average cost of these attacks for large firms was £22,700, though when medium-sized and small firms are taken into consideration the mean costs falls to £9,470, according to data from Ipsos Mori for the Department for Digital, Culture, Media and Sport in November.