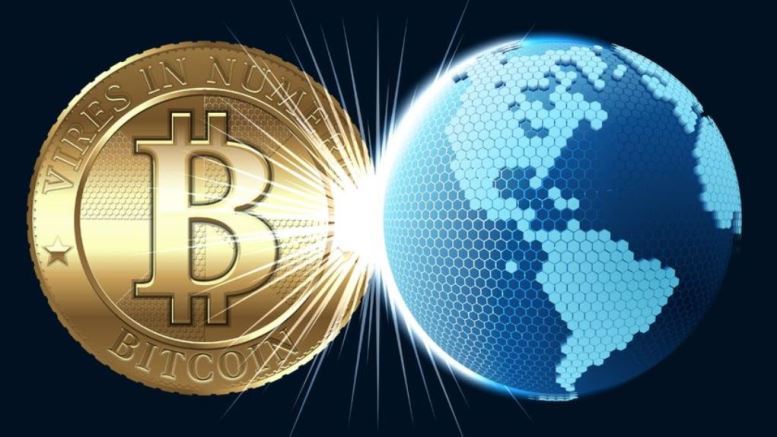 Three Reasons Why Your Business Should Accept Bitcoin

In case you have not heard yet, there is a fairly new type of currency that has been gaining popularity – Bitcoin. Invented in 2009, Bitcoin is a cryptocurrency that relies on a technology system called blockchain, which keeps your bitcoin wallet safe and secure from fraud. A lot of companies around the world have begun embracing Bitcoin. In fact, in Japan alone, 260,000 stores are accepting payment by Bitcoin.

If your business is not yet accepting bitcoin, here are three good reasons why you should consider doing so.

Even online businesses like Shopify.com, Mint.com, and Bitcasino.io have started to accept bitcoin for their site transactions. The latter, Bitcasino.io, is an online gaming site that operates in the currency exclusively and even has slot and table games based on the name of bitcoin’s inventor, Satoshi Nakamoto.

The risk is low

Considering that there are currently few people using bitcoin, adding this payment method option will not result in any risks to your business. However, this should not be misinterpreted as a weakness. In fact, a recent report shows that an estimated 16.5 million bitcoins have been in circulation as of July 2017. And, in March, the value of a bitcoin at USD 1,268 exceeded the value of an ounce of gold, which is USD 1,233, for the first time.

Big companies like Microsoft have begun embracing this payment method too. Since December 2014, Microsoft customers have been given the option to use their bitcoin to purchase content in the Windows and Xbox stores.

You don’t have to be an expert

While it is good to at least learn the basics about bitcoin to appreciate its value, you do not have to take a special course just so you can start accepting bitcoin payments. There are various online articles available for you to read more about bitcoin payments. There are also several payment processors that can make it easy and convenient for you to start accepting payments with bitcoins.