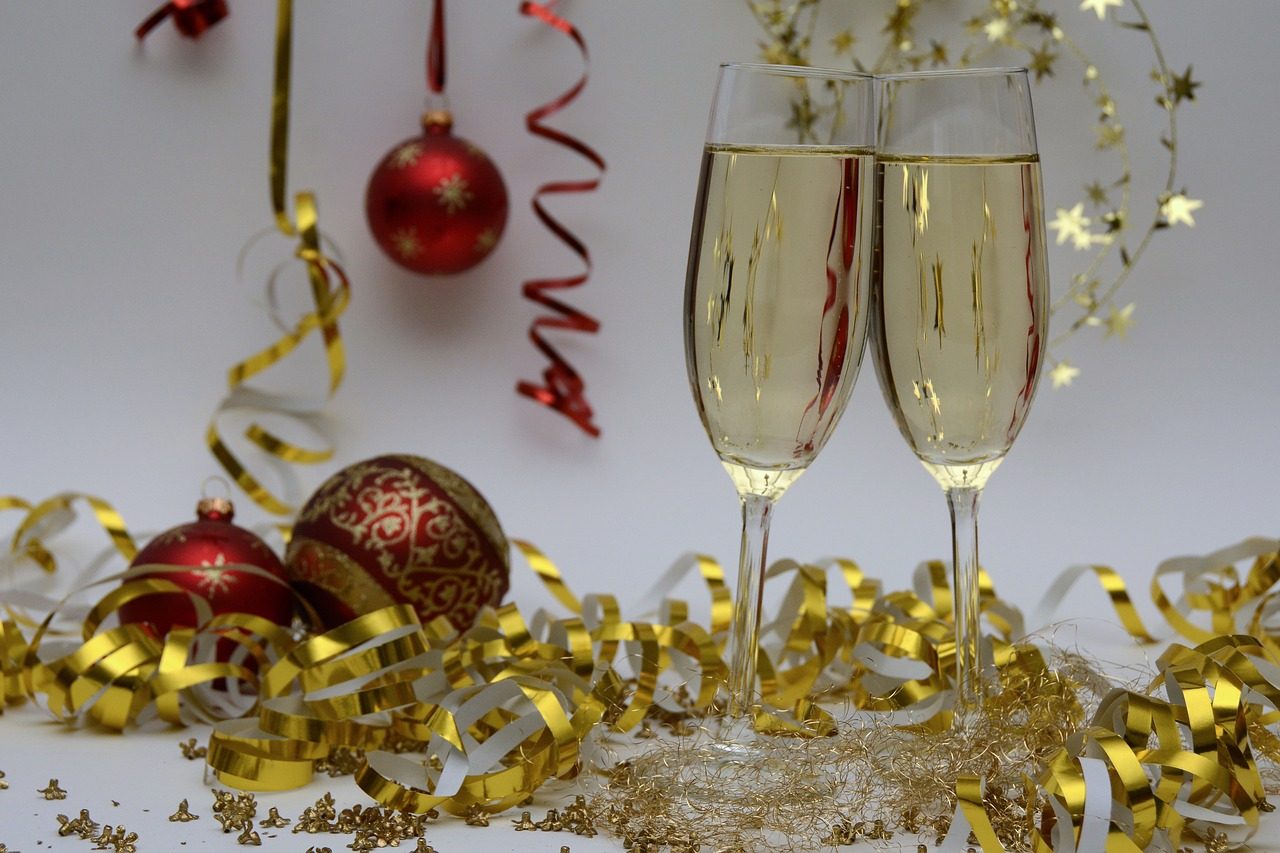 Tis’ the Season to be Cliquey: Employees Increasingly Averse to Office Party

The annual office Christmas party is falling out of favour with employees, with more than one-in-four admitting they don’t enjoy the festivities.

According to a poll of 1,000 workers by employee benefits platform Perkbox, 29 percent of staff dislike the tradition. The top three reasons given relate to socialising at the event, with 34 percent saying they don’t enjoy mingling with colleagues.

Interestingly for bosses, when workers were asked what they would prefer to do instead of a Christmas party if they had the choice, activities within closer-knit groups proved popular – more than one-in-five (23 percent) said they would like a meal with their immediate team. This was followed by seven percent who would like to do a daytime activity with their team.

Chieu Cao, CMO of Perkbox, said: “The Christmas party is something that many employers rely on to commemorate the festive season and use to reward staff for their hard work. However, the data shows that actually this Christmas perk is creeping out of favour amongst some sections of the workforce. It is telling that this mostly seems to be due to the social aspect – either because they don’t want to be forced to socialise with colleagues, or because they find this kind of situation where often people will break into groups too cliquey.”

He added: “Whatever businesses choose to do to mark Christmas this year, it is best organised as part of a year-long reward strategy that will help maintain good morale, staff retention and a sense of team.”